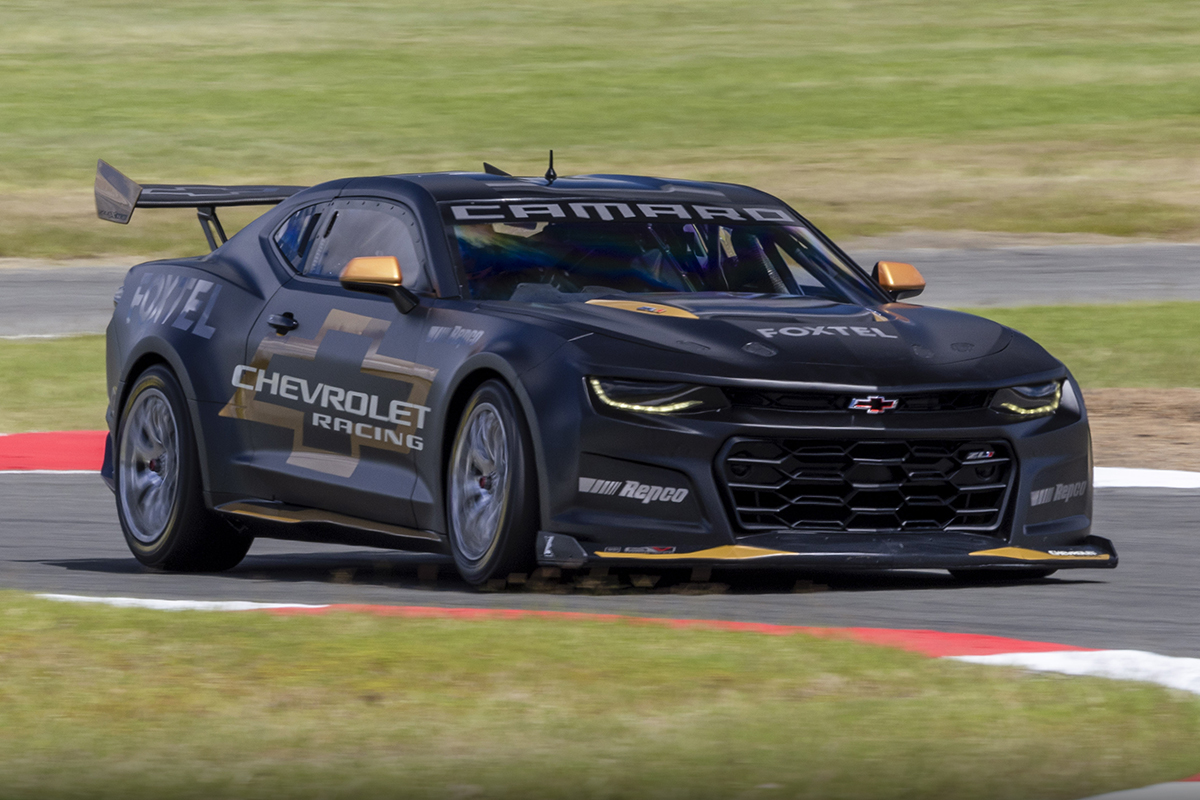 General Motors has released a statement in the wake of Walkinshaw Andretti United’s announcement that it will switch to Ford next year.

WAU’s history encompasses a 27-year tenure as the factory Holden Racing Team, making the 2023 move all the more significant.

“GM Australia New Zealand, via our new motorsport brand Chevrolet Racing, would like to acknowledge the contribution that the Walkinshaw Group and, more recently WAU, have made over the past 30-plus years – a legacy which commenced in 1988 when Tom Walkinshaw first raced a Holden at Bathurst,” read the statement.

“The team has enjoyed great success in that time, including most recently a famous Bathurst win for Holden in 2021.

“2023 is shaping up to be incredibly exciting, thanks to the debut of the new Gen3 Camaro and the first full-year of Chevrolet Racing, we look forward to the competition.”

Other teams that have pledged allegiance to the Camaro next year include Erebus Motorsport, Brad Jones Racing, Team 18 and PremiAir Racing.

The sole team yet to commit one way or another is Matt Stone Racing, which has publicly stated it is assessing its options.