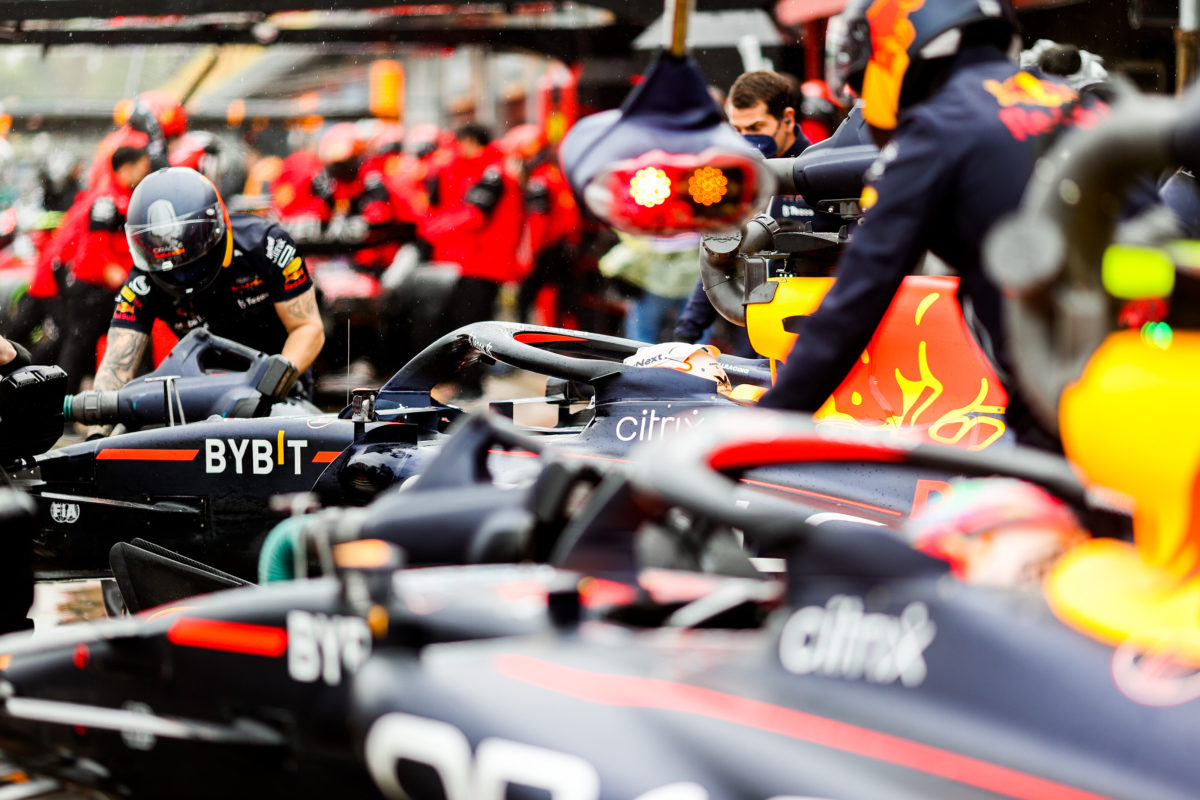 Drive to Survive has been renewed for another two seasons

Formula 1’s Netflix series, Drive to Survive, has been renewed for another two seasons.

The docuseries style account of the sport has seen a surge in popularity globally, but most notably in the United States.

It launched in 2019 and has proved immensely popular on the Netflix streaming platform, with the most recent season rising to number one in more than 30 countries.

“Formula 1 and Netflix can today confirm that the highly popular series Formula 1: Drive to Survive has been renewed for a fifth and sixth season on Netflix,” a statement announced.

“The series has grown in popularity over time, with Season 4 attracting the biggest audience to date and breaking into the weekly Top 10 in 56 countries.

“Offering unprecedented access, the new season will once again take fans behind the scenes to witness first-hand how the drivers and teams prepare to battle it out for the 2022 and 2023 championships.

“The series will offer never-before-seen footage and interviews from the sport’s biggest names.”

Drive to Survive has followed key storylines from the sport over its first four seasons, offering fans a glimpse behind the curtain with interviews and other exclusive footage.

However, it’s also come under fire for artificially ramping up the drama, with Max Verstappen choosing not to take part.

The most recent season in particular raised concerns within the paddock regarding the way individuals are portrayed.

Over the Bahrain Grand Prix weekend in March, F1 boss Stefano Domenicali spoke with both the drivers and Netflix regarding the ‘fake drama’, which is now set to be dialled back.

“In order to ignite the interest of a new audience, a tone was used that in some ways focused on dramatising the story,” he said at the time.

“It’s an opportunity, but I think it needs to be understood. We talked about it this weekend [in Bahrain] at a meeting with the teams as well.

“A driver who refuses to participate because he feels he is not being represented in the right way is not being constructive; so a dialogue is needed to understand how he can be included in a format that he feels is correct.

“We will also talk to Netflix, because it is necessary that the story does not move away from reality, otherwise it no longer fits.”

Netflix has played a key role in F1’s expansion into the United States, with the Miami Grand Prix the first of two new events in the country set to run this weekend for the first time.

For 2023, Las Vegas will make its first appearance on the F1 calendar in four decades, both events set to be covered in Season 5 and Season 6 of Drive to Survive respectively.

Filming has already begun on Season 5 with release expected in the first quarter of 2023.