ABT returns to Formula E for Gen3

ABT returns to Formula E for Gen3 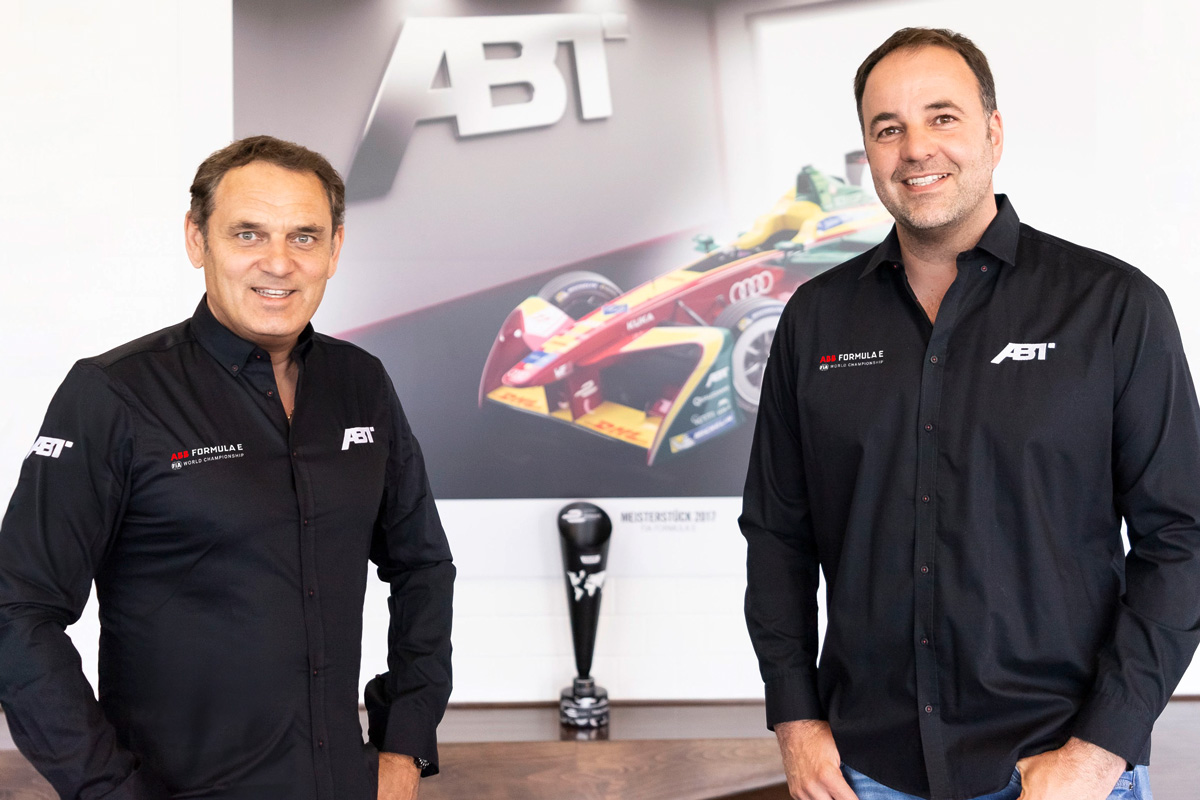 ABT Sportsline will stage an FIA Formula E World Championship comeback next year to coincide with the launch of Gen3 regulations.

Having split with Audi at the end of the 2020/21 season and stepped away from the all-electric competition, the German squad will return as a customer team with a to-be-announced powertrain supplier.

“Formula E has always had a big place in our hearts and we have never made a secret of the fact that we want to be back,” said managing partner Hans-Juergen Abt.

Having used just three drivers during its seven seasons in Formula E – namely 2016/17 champion Lucas di Grassi, plus Daniel Abt and Rene Rast – the team says it will be targeting “clever” drivers.

“As far as our two drivers are concerned, we have very clear ideas,” said CEO Thomas Biermaier.

“We will probably as underdogs, unlike last time as a factory team.

“That’s why it’s all the more important that we have quick and clever drivers in the cockpit, who fit in well with us.

“The first talks are exciting and very positive, so I’m sure we’ll have our team together soon.”

In addition to winning a drivers’ championship with di Grassi, ABT has a famous place in Formula E history being the winners of the category’s first ever race, the 2014 Beijing E-Prix.

“I am delighted to welcome ABT back to where they belong in the ABB FIA Formula E World Championship,” said Formula E co-founder Alberto Longo.

“ABT is a proven success story in Formula E with record-setting points and podium finishes so their return after a season out to be part of the Gen3 era is positive for fans and the sport.”