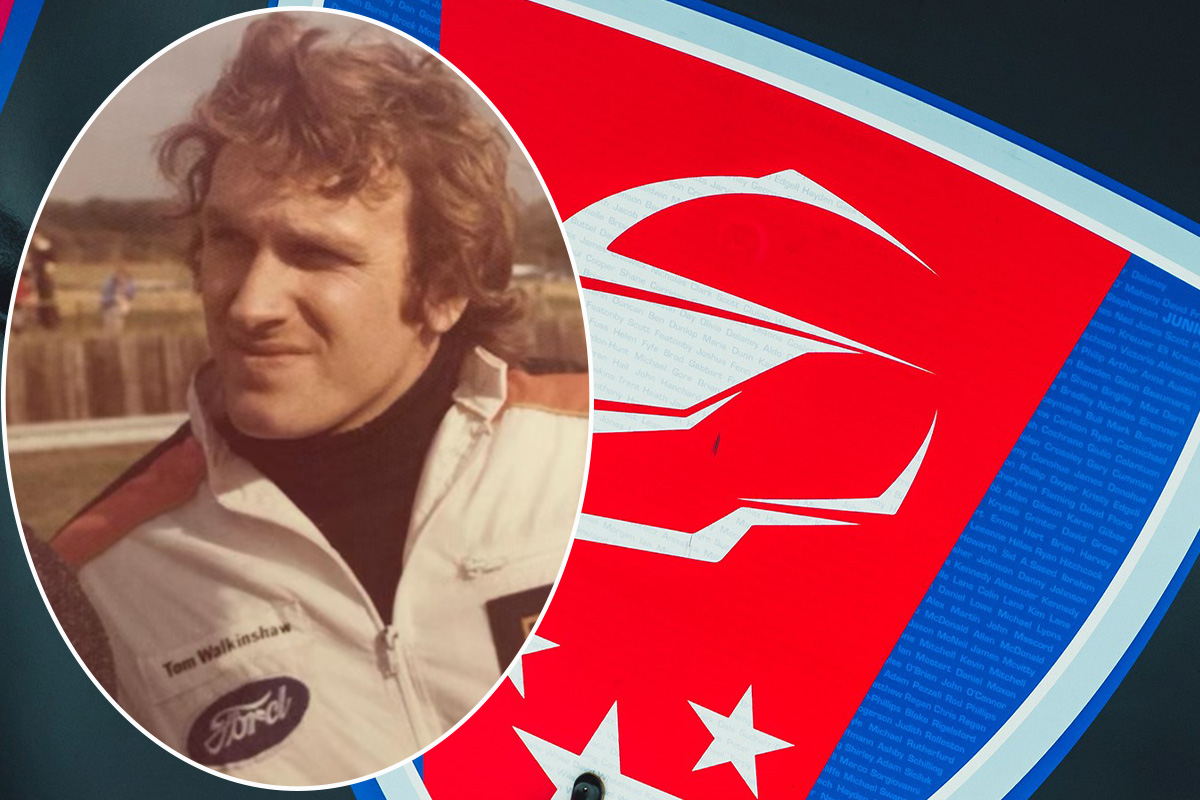 Predictions that Walkinshaw Andretti United will soon announce a switch to Ford for next year have taken the Repco Supercars Championship by storm, but it does represent something of a homecoming.

Walkinshaw Andretti United’s roots in Australia are with Holden, having been known as the factory Holden Racing Team from 1990 to 2016.

Thus, a mooted defection to Ford has been met by shock from fans and the industry alike, ex-HRT driver Jason Bright included.

However, Ford in fact has a key place in the story of team founder, Tom Walkinshaw.

The Scotsman competed in national Formula Ford on his way up the motorsport ladder, winning the 1969 Scottish FF1600 title.

He continued to be powered by Ford in 1975, both in the BSCC (now behind the wheel of a Class B Ford Escort RS2000) and in the European Formula 5000 Championship, before establishing Tom Walkinshaw Racing.

With TWR, he returned to a Capri for the 1976 BSCC, as well as fielding a BMW in the World Championship for Makes.

Walkinshaw’s first racing appearance in Australia didn’t come until the 1984 Bathurst 1000, in which he shared a Jaguar XJS with John Goss.

It was in 1987 that the Walkinshaw/Holden partnership began; and Tom would duly make a cameo appearance at the Nurburgring round of the inaugural World Touring Car Championship.

His third and final Bathurst 1000 start came aboard a Holden VL Commodore SS Group A SV in 1988, and his affiliation with the Red Lion would grow stronger as his focus increasingly turned to team management.

Walkinshaw died in 2010 at the age of 64, with son Ryan stepping up to take the reins of HRT.

WAU has won three races this season, all via Chaz Mostert, who delivered the team victory in the 2021 Bathurst 1000.

That marked his second Peter Brock Trophy, the first coming in 2014 with Ford Performance Racing.

Mostert’s team-mate Nick Percat has only ever driven Holdens in Supercars, including winning the 2011 Bathurst 1000 for HRT.

A WAU move to Ford would make for a balancing of the books between Supercars’ manufacturers, making for a probable 11 Ford Mustangs and 14 Chevrolet Camaros when the Gen3 era begins next year.

Both the team and Ford have not commented about any potential tie-up for 2023.