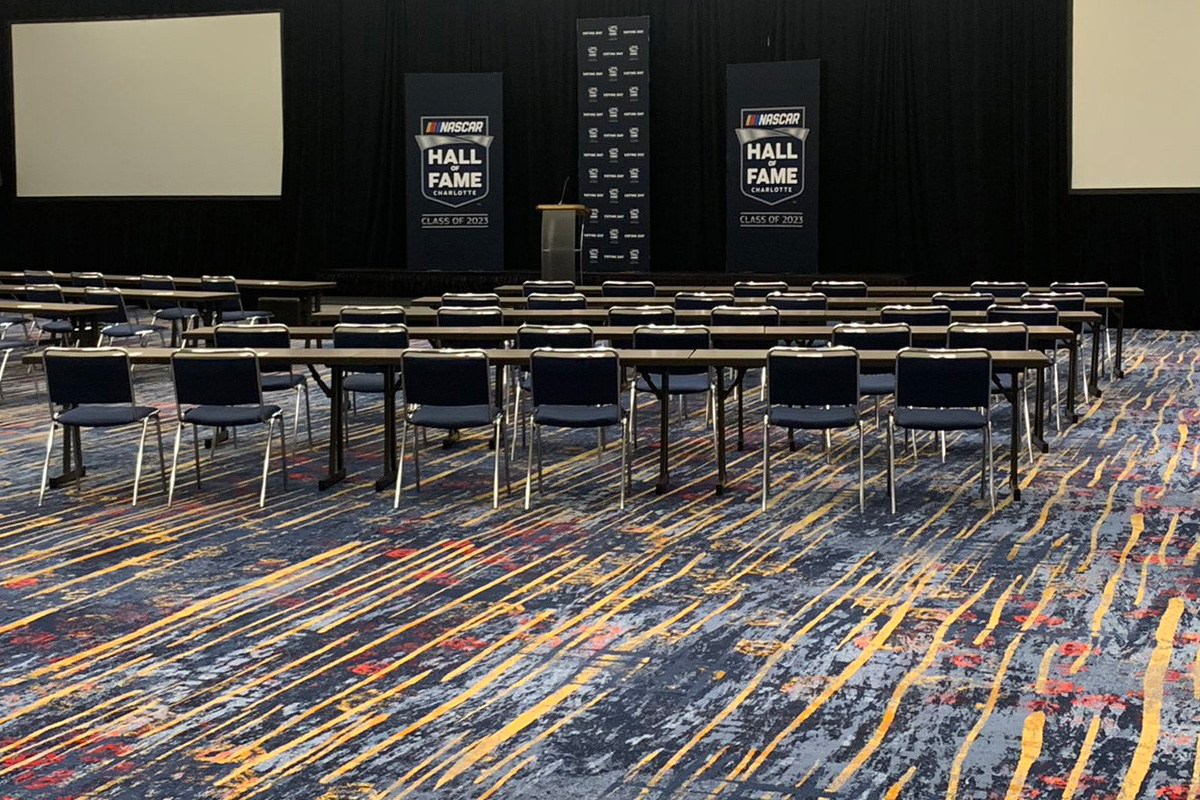 Kenseth impressively led the tally in the Modern Era vote, with 69 percent of the votes going his way.

Among his 39 Cup Series race wins, Kenseth’s accolades include winning the 2003 Cup Series, twice winning the Daytona 500, and the NASCAR All-Star race.

Kenseth, who was honoured to even be considered, has recently been changing his view of his impressive career after time away from it.

“So I think the longer you’re away from it, certainly, you start to shift your focus a little bit from having knots in your stomach over losing the Daytona 500 in the last corner or getting beat by Jimmie [Johnson] in the last corner way back, 15 years ago, in Las Vegas. Obviously, I still think about it, or I wouldn’t remember that right now.”

In total, Shelmerdine had 46 victories as a crew chief, with 44 of those coming with Earnhardt Snr, and the other two coming with driver Ricky Rudd.

“I’ve been on the ballot before, and there’s a whole lot of pretty big names that should be there as well. I just kind of thought it would be a few years before it happened. But my phone started blowing up about 20 minutes ago, and here we are.”

The final Hall of Fame inductee for 2023 is long-time driver McGriff, who has raced in NASCAR across seven decades, competing in races from 1954 to 2018.

He was most successful in the ARCA Series, winning 37 races, and claiming the 1986 championship.

Helton also had a 15-year stint in the NASCAR presidency, and has now become the vocal in the safety sphere, making excellent strides with no deaths in the sport since Earnhardt Snr in 2001.

These names will forever have a place in NASCAR history after earning their place in the Hall of Fame at Charlotte.