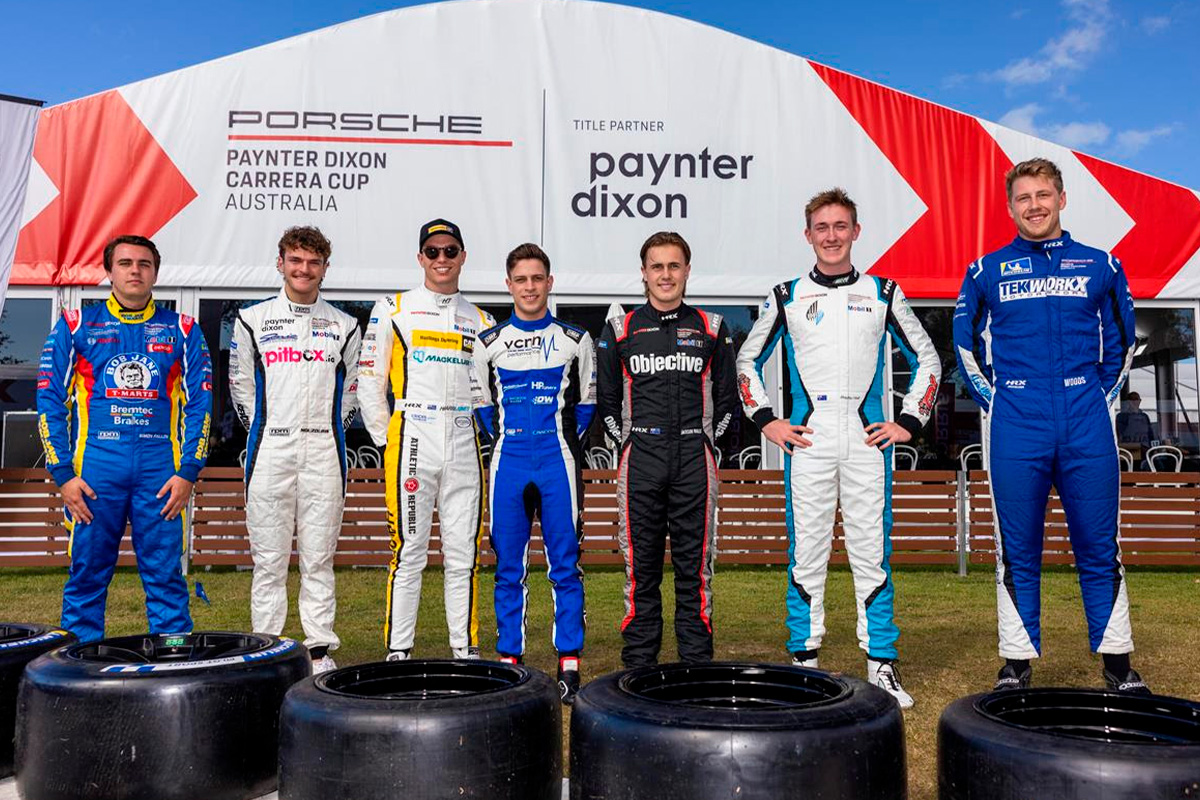 Michelin has announced the renewal of its support of both Porsche Sprint Challenge and the Porsche Junior Programme in Australia.

For the 2022 season Michelin will once again be the naming rights partner of the Porsche Sprint Challenge Australia series which gets underway later this month.

In addition the French tyre giant has announced it will continue supporting the mentorship of young drivers from the local Porsche series through the Porsche Junior Development Programme.

The prize pool for 2022 sees the top three Junior drivers from each category, receive a set of Michelin competition tyres every round, while the top placed Junior driver at each round will also receive a complimentary entry for the round.

The leading Junior points scorer after Round 6 of Carrera Cup Australia will be awarded the mantle of Michelin Junior Champion.

They will receive a trip to Germany to attend the Porsche Motorsport Night of Champions Dinner in December.

All the junior drivers will also be chasing the nomination to attend the global Porsche Motorsport Junior Shootout to represent the Carrera Cup Australia.

The annual Shootout is the most proven pathway for talented drivers to progress to the highest level abroad.

“It’s fantastic to have our long term partner in Michelin join with us again and provide the crucial support needed for young talented athletes within this country,” said Barry Hay, Porsche Cars Australia motorsport manager.

“Both Michelin and Porsche are aligned in our passion for developing young athletes both on and off the track, which we have had great success in the past, and we are looking forward to continuing this support for the next batch of talented athletes coming through.”

“The Junior Programme is like no other in terms of support and development from the Porsche team; with young drivers given the fantastic opportunity to round out their skills both on and off-track,” said Hugo De-Boischevalier, Michelin Australia’s Oceania Marketing Manager.

“There is a genuine community feel within the whole Porsche pit lane, that has a strong alignment to our own values of respect, performance and helping people achieve their goals.

“Michelin Australia are excited to be supporting the Juniors again in 2022 and wish all the teams a successful season ahead.”

Round 1 of Michelin Porsche Sprint Challenge Australia takes place at Sydney Motorsport Park from May 27-29.