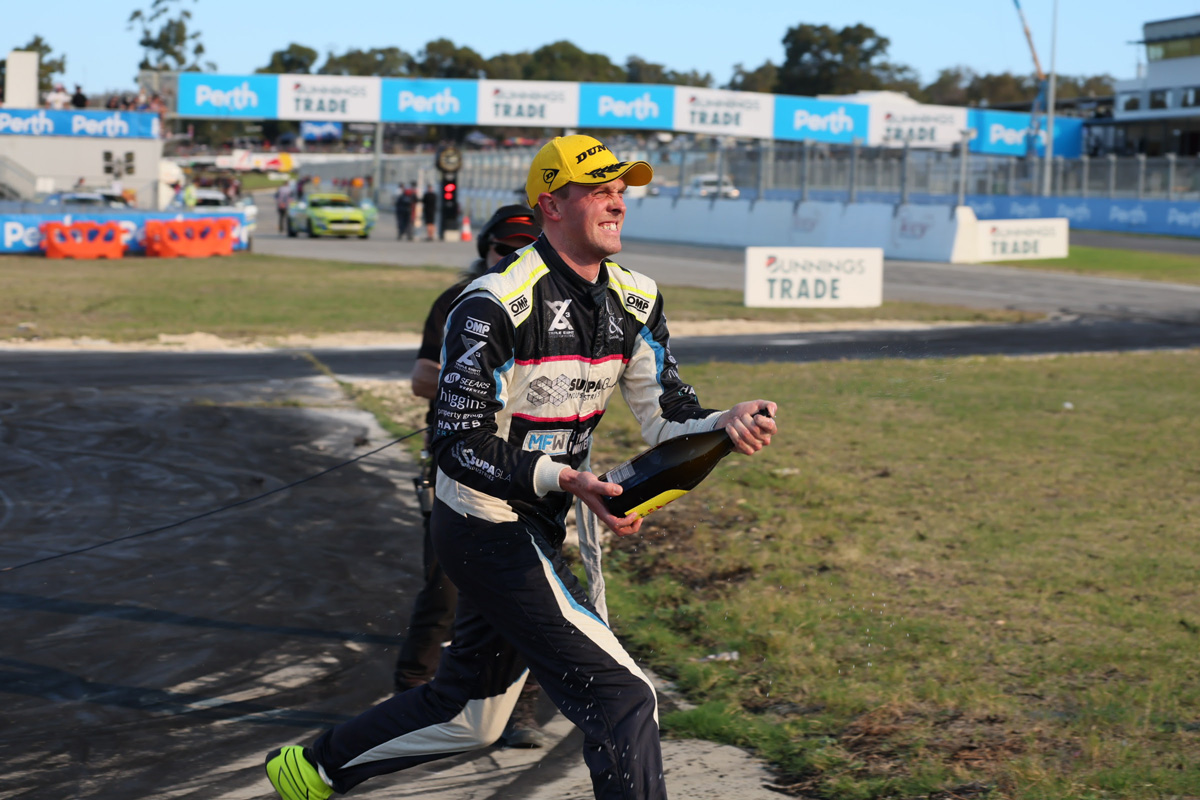 Cameron Hill is making no secret of his eagerness to get the call-up for Triple Eight Race Engineering’s likely Bathurst 1000 wildcard this year.

Triple Eight is widely expected to enter a third car in the 2022 Great Race, just as they did last year.

Bathurst legend Craig Lowndes is tipped to be the face of the wildcard, with the main question regarding who would join him.

As flagged by Speedcafe.com last week, Triple Eight’s Super2 Series drivers Hill and Declan Fraser – who holds second in the standings – are among the favourites for the seat.

Hill is in the midst of his rookie Super2 campaign, following his title success in Porsche Paynter Dixon Carrera Cup Australia last year.

The Canberra native has impressed in the opening two rounds of the second-tier season, picking up his maiden podium in Perth last weekend.

“Coming from Carrera Cup, which is a pretty high level, and I was racing Craig Lowndes, and obviously we had a pretty good run getting the win last year,” he told Speedcafe.com.

“So I sort of felt like as a driver I was ready, and the fact that I’m with Triple Eight, well, I have the best opportunity to get a strong result.

“Round 1 I learnt heaps, just in terms of the qualifying format and a few things that are unique to Supercars , and I feel like I have picked that up now, and now it’s just about ensuring you get all the one-percenters which make the difference right, which is no different to Porsche.

“You sit there and you talk about how you’re going to qualify, what’s the best way to phase the tyre. It’s different to the Porsche but we’re still trying to get the same outcome.”

Pressed specifically about the prospect of a wildcard start, Hill said: “Look, that would be a dream for me to be racing at Bathurst this year.

“That’s something that I have been working towards for a long time and I want to do everything I can to be on the grid.

“So whether or not I get a drive, we’ll have to wait and see.” 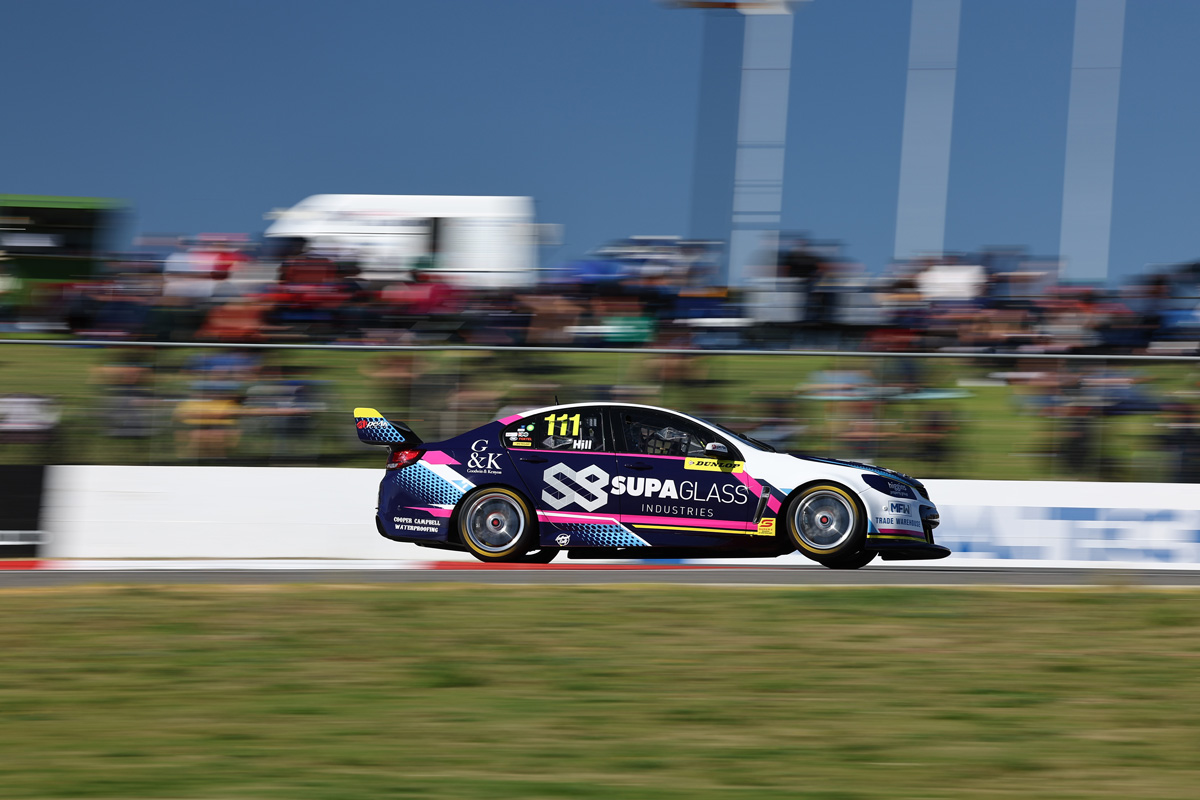 Hill in action in Super2

Even if he misses out there, opportunities may be available at the likes of Matt Stone Racing and PremiAir Racing, neither of which have announced any co-drivers for this season.

He further hopes to be in the hunt for a full-time Supercars seat as soon as 2023.

“I don’t think next year would be too soon,” said Hill, who offered his gratitude for working closely with 2021 Super2 winner and current Red Bull Ampol Racing driver Broc Feeney.

“I mean, if I was to get into the main game next year, I wouldn’t be expecting to win.

“I would see that as a big step that I would need to grow into, but that’s why I came to Triple Eight and Super2, is because I wanted to show all of the teams that it’s not just Porsches I can drive fast, it’s V8s as well.

“Obviously they have a great line-up at Triple Eight at the moment. The world is quite whacky, you don’t know what could happen, but I will definitely be pushing to try to make that happen as soon as I can.”

One wildcard has been confirmed thus far for the Repco Bathurst 1000 on October 6-9, being the high-profile Boost Mobile/Erebus Motorsport entry for Greg Murphy and Richie Stanaway.