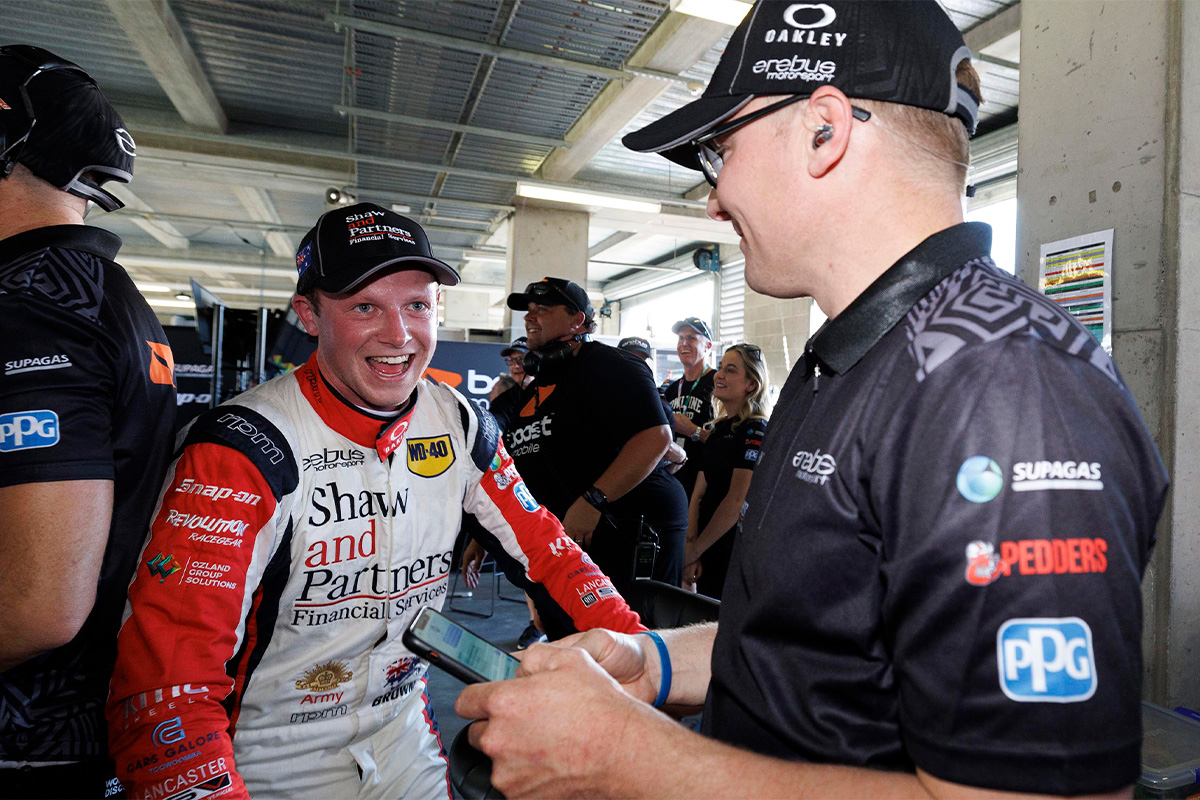 Will Brown and Jack Perkins will team up in a Mercedes-AMG GT3 entry for this year’s Liqui Moly Bathurst 12 Hour.

Erebus Motorsport Supercars full-timer Brown and his Bathurst 1000 co-driver Perkins are sharing the driving duties with car owner Mark Griffith in the outright Pro-Am class at this month’s 12-Hour.

Griffith has been a long-time supporter of Brown and Perkins’ racing careers, and in turn both Supercars stars have raced together with Griffith previously.

Brown was a winner of the Bathurst 12 Hour Invitational Class in 2018 driving a MARC Cars Australia entry, however, neither he nor Perkins has driven a GT3 car in the race before.

“It’s great to be joining Griffo and Jack for the Bathurst 12 Hour. I’ve always wanted to do that race in an outright car,” said Brown.

“Griffo and I have raced everything, from the slowest car possible and now we’re doing it in the fastest.

“I’ve done the 12 Hour in the MARC Cars and had a great time in them. As you progress and get more experience you want to do it in the fastest cars and that’s the Mercedes-AMG GT3. I’m pumped. 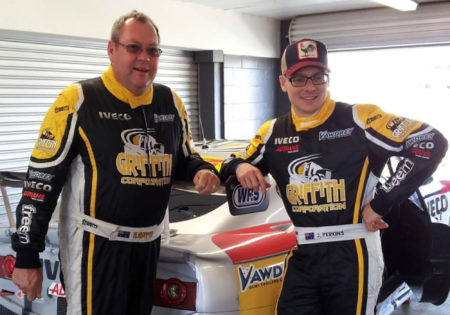 “It’s great to do it with Jack too. The more laps we get together the better and it’s lots of fun driving together. Griffo supported Jack’s career as well as mine so it just fits perfectly.”

Perkins didn’t think twice when he got the phone call.

“I’m really excited to get back to Bathurst and the 12 Hour. I did the race when it was a production car race but I’ve been keen to get there in a GT3 car,” he said.

“When Griffo rang and asked if I was interested, it was an easy decision.

“Mark and his wife, Sandy, have supported motorsport for such a long time, and my career as well.”

Griffith drove his GT4-spec Mercedes in the last 12 Hour held to a second place finish in the GT4 class alongside internationals Dirk Muller and Harrison Newey.

Given the event’s shift to a Pro-Am focus this year, Griffith believes the driving combination among all the other factors gives them the best shot ever at a good result with his GT3 car.

“This is going to be great fun with two guys I’ve known for a long time,” Griffith said.

“I’ve been a bit of a helper of both those guys and supported them with bits and pieces over the years, but they’ve helped me too.

“This is a chance to repay what they’ve done with me and give them a crack at the 12 Hour in a good car.”

The 2022 Bathurst 12 Hour takes place from May 13-15 and will be broadcast live on Fox Sports, Kayo and the Seven Network next weekend.