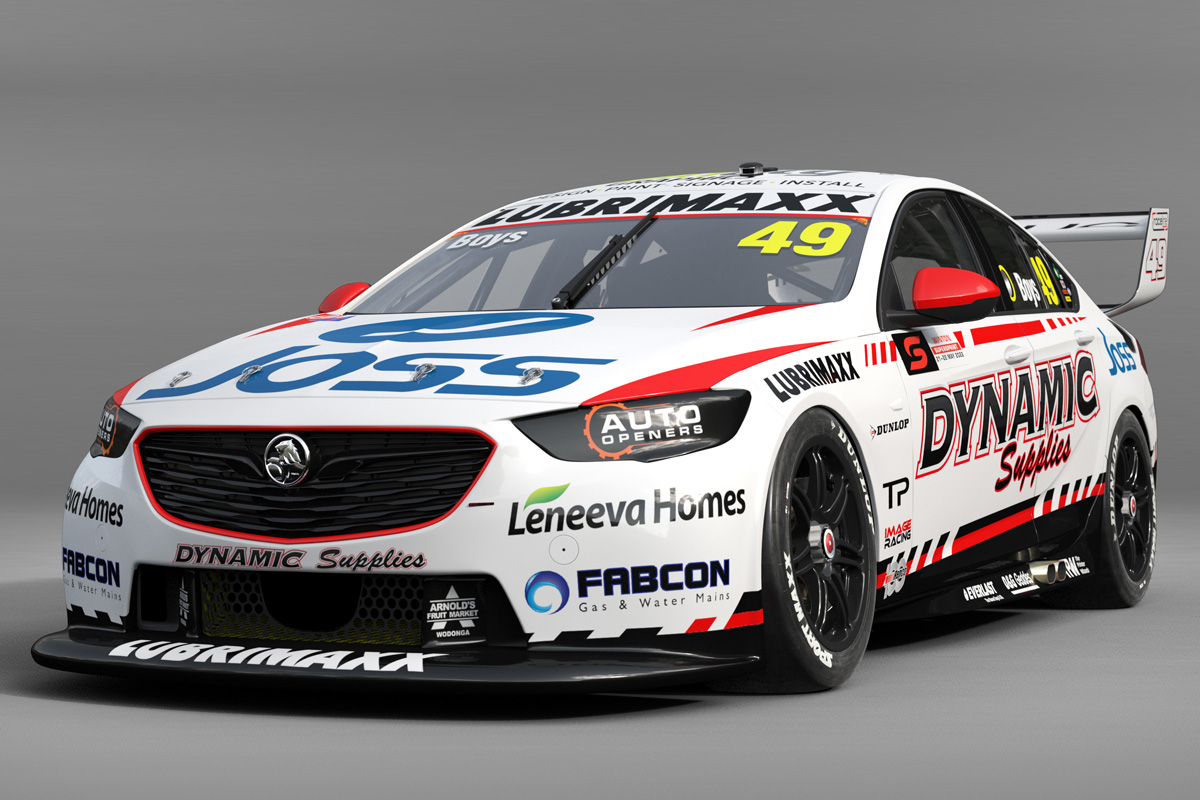 The Super2 Series race winner was already locked in for his second Bathurst 1000 start with Brad Jones Racing later this year, but will appear in the main game well before then.

Co-representing Image Racing and the Erebus Academy, Boys will tackle his home event at Winton Motor Raceway on May 21-22 before returning for The Bend SuperSprint on July 29-31.

“My goal has always been to race in the main game and I am backing myself at the highest level to prove that I am capable,” said the Albury product.

“I don’t feel I have been able to deliver what I believe I can and I need to do this to take that next step towards a full-time main game drive.

“It’s a brutal sport and every driver wants a seat, but with the right team and car I believe we will be competitive at Winton and I can prove that I can mix it with the best.

“It’s really exciting to do the wildcard alongside Image and Erebus given that I have been associated with them for so long.

“Image Racing is like family to me so it’s great to make this step with Terry [Wyhoon], it’s something we’ve spoken about for a long time.

“We’re really excited to have a crack at it and we’re both pretty confident that we can do a good job.” 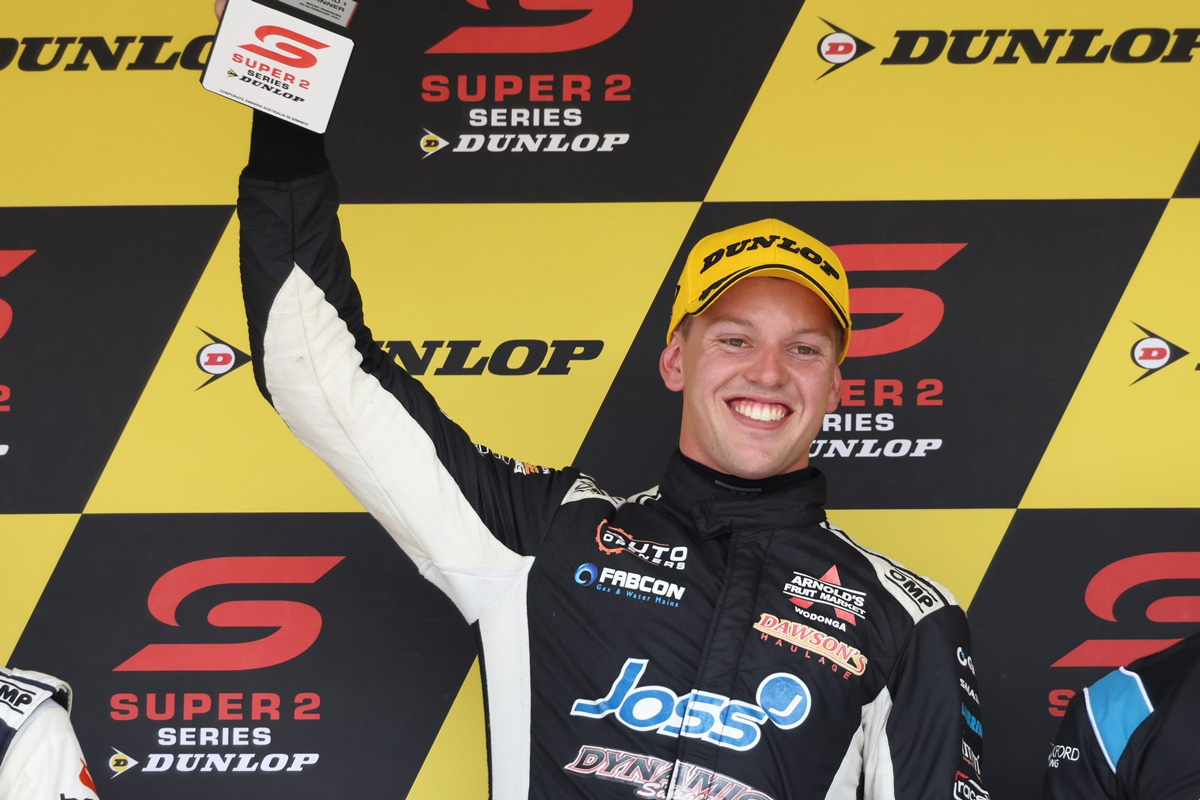 Wyhoon, whose outfit has worked with Boys for the past half-decade, was delighted to see a wildcard come to fruition, with his crew to support the third Erebus entry.

“Following some serious discussion with Jordan and Barry Ryan we all agreed that his talent has not really been put on show in a format that represents his exceptional driving ability,” said Wyhoon.

“Hence a decision was made earlier this season that he would focus all his energy on a two-round wildcard campaign and show what he is truly capable of and I think he will surprise quite a few.”

Added Erebus CEO Barry Ryan: “Jordan is a strong steerer and has done a really good job anytime he has been in one of our cars.

“We have supported him at Image Racing for a number of years now and are pleased that we are able to provide Jordan with the opportunity to make his solo debut.

“This is the next step in his racing career and I don’t doubt that he will make the most of the opportunity and we will do anything to help him progress.”

Boys, who took part in an additional driver session at Winton aboard an Erebus ZB Commodore, will be involved in a May 10 test day at the circuit.

His long-time supporters Dynamic Supplies, Joss Group and Lubrimaxx will back the #49 car, with some space still available to be filled.

Erebus will re-expand to three cars for the Great Race, when the Greg Murphy/Richie Stanaway wildcard will finally get off the ground.

The team’s regular drivers, Brodie Kostecki and Will Brown, are eighth and 14th in the championship. 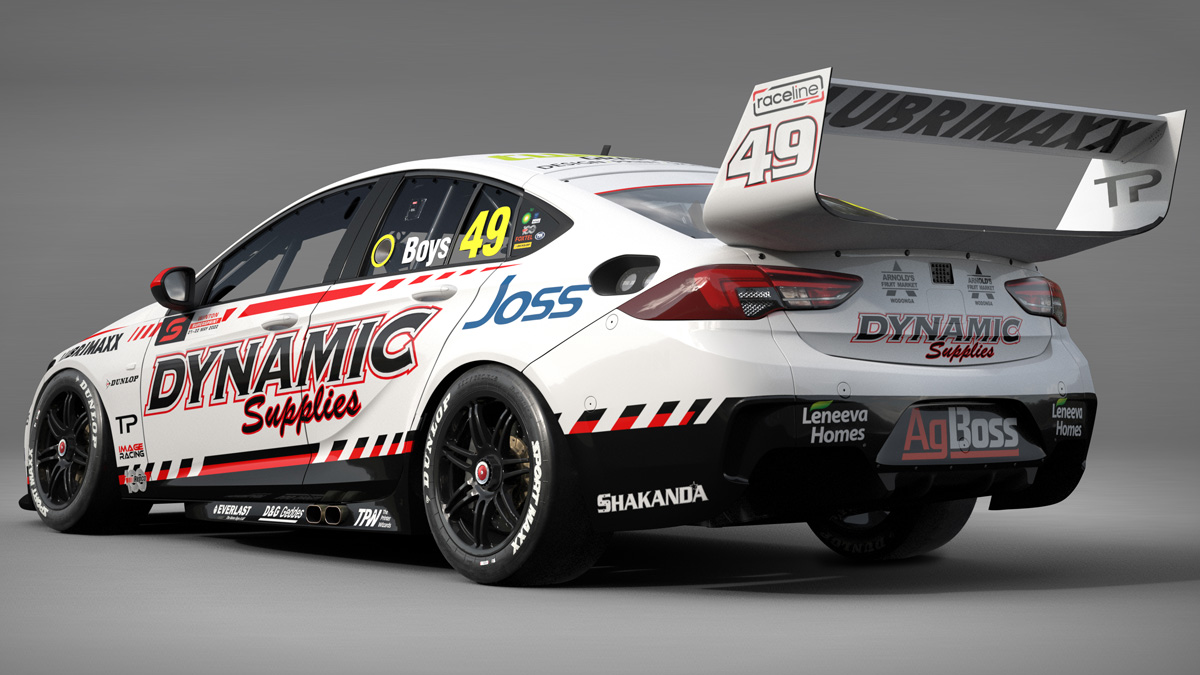