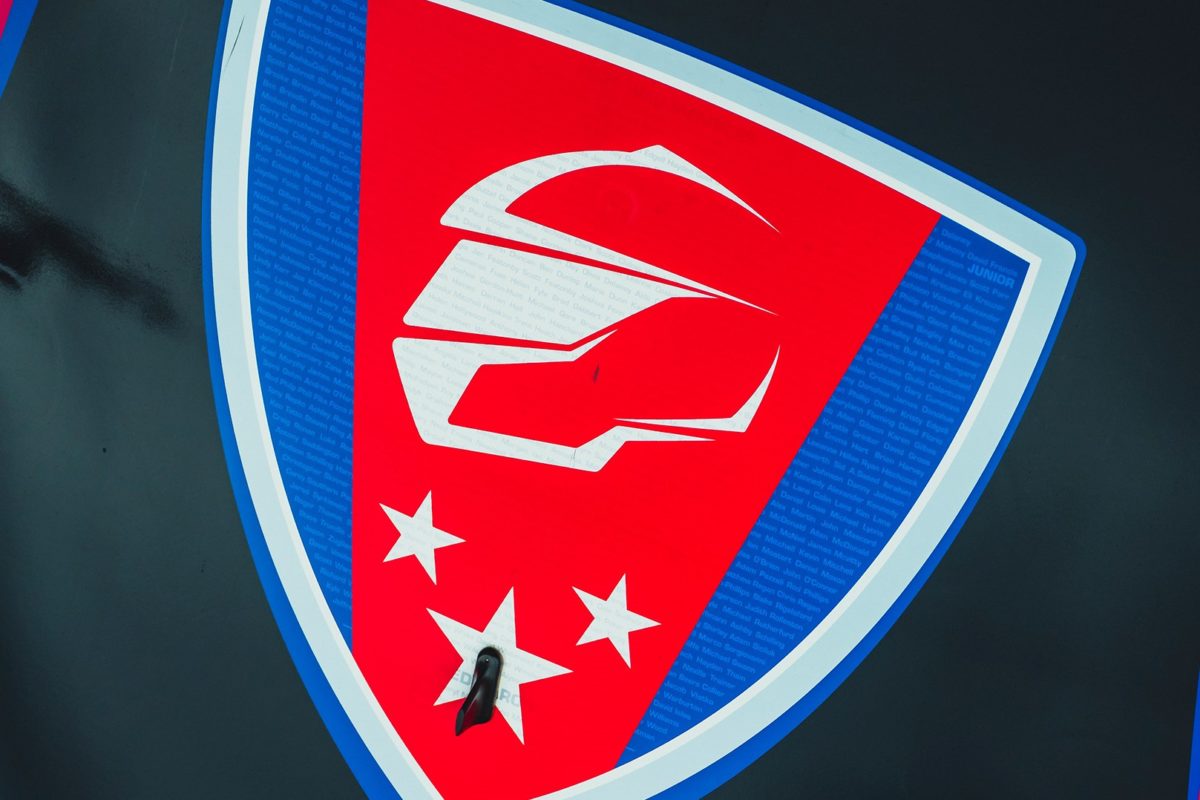 What was, until the end of 2016, the official factory Holden Racing Team has been courting alternative manufacturers for some time now.

Director Ryan Walkinshaw has spoken previously of a desire to bring in the Camaro themselves and while Supercars’ Gen2 chassis proved too great an impediment at the time, chatter about a new brand hardly went away.

Walkinshaw went on-record in 2020 in saying that they were in talks with “a couple” of prospective manufacturers, although rumours late last year regarding Jaguar are thought to be well wide of the mark.

Still, WAU opted to not put up a driver for the glitzy Gen3 unveil in the pit garages at last December’s Repco Bathurst 1000, at which time the Jaguar rumour had resurfaced.

Erebus Motorsport also had no representation, although it is understood to have had a clashing appointment, whereas WAU did not want to be seen as endorsing Chevrolet at that time given it had not committed to either of the brands on display at that point.

Now, Speedcafe.com understands that WAU is indeed set to field Mustangs from the commencement of the Gen3 era.

According to sources, talk in the Wanneroo paddock at last weekend’s Perth SuperNight was that the deal was ‘done’, and an announcement was anticipated by some during that event, although it never came to pass.

It is believed that the announcement will now take place at some point this week, although the actual deal has been rumoured for several weeks now.

The timing does square with Ryan Walkinshaw’s comments to Speedcafe.com that the team was targeting a decision on a Gen3 manufacturer by mid-year.

Speedcafe.com has also heard suggestions that either Walkinshaw Racing and/or WAU (the former of which supplies certain goods/services to the latter) already has several Coyote engines in its possession for analysis.

The Coyote is the powerplant which Ford teams will use in the Gen3 era and while Herrod Performance Engines will supply the Supercars-spec engines, having access to some would presumably have been a useful fact-finding exercise for WR/WAU.

A WAU switch to Ford would be a remarkable development in the context of the team’s history in the (V8) Supercars Championship/Australian Touring Car Championship, and the nation’s automotive industry more broadly.

While Tom Walkinshaw Racing Jaguars finished one-three in the 1985 Bathurst 1000, the team became a powerhouse as the Holden Racing Team in the 1990s.

Its ‘Red Barron’ Commodores, and the ‘lion and helmet’ logo, reached iconic status as Craig Lowndes and Mark Skaife collectively racked up five championship titles straight, from 1998 to 2002.

For a time, Skaife won both the Bathurst 1000 and Australian Touring Car Championship for two years in a row, clinching each of those four honours in a single chassis which became known as the ‘Golden Child’.

The on-track success was good for the brand, not just Holden’s, but also the Holden Special Vehicles which the Walkinshaw group produced.

In fact, the team even used the ‘HSV Racing’ name in the single season between its last as HRT and first as WAU, and when the factory Holden squad was effectively a four-car force, the Kelly family-owned sister outfit went by the ‘HSV Dealer Team’ moniker for several years. It is that history which also points to a benefit of a Mustang Supercars programme for Walkinshaw Automotive Group.

The tie-up with Ford could conceivably include or lead to road car work, hotting up some of the Blue Oval’s products for sale in showrooms.

Coincidentally, WAG already modifies Amaroks for sale through Volkswagen as the ‘W-Series’ variant of the German brand’s utility, and the next-generation of Amarok will be something of a badge-engineered Ford Ranger, development of which has been led by Ford Australia’s Melbourne-based design team.

On the grid, replacing WAU’s Commodores with Mustangs would restore some degree of balance in the numerical split between Holdens/Chevrolets and Fords.

As it stands, the four incumbent Ford teams collectively field nine Mustangs against 16 ZB Commodores, with the 26th charter currently on the shelf.

Where a WAU crossing of the brand divide sits in the history of defections is up for debate, but it would arguably be in the conversation with Triple Eight Race Engineering going from Ford to Holden in 2010, and Craig Lowndes (along with Gibson Motorsport) jumping the other way in 2001.

Ironically, it is Triple Eight which succeeded Walkinshaw as the Holden Racing Team, and remains the General Motors homologation team into the Gen3 era.

Now, though, it is the most recent Bathurst 1000 winners who are switching camps, to fly the flag for Ford in Gen3.

Ford Performance has issued a media call for an “important … Supercars announcement” this Friday.

Ford and Walkinshaw Andretti United declined to comment when approached by Speedcafe.com.