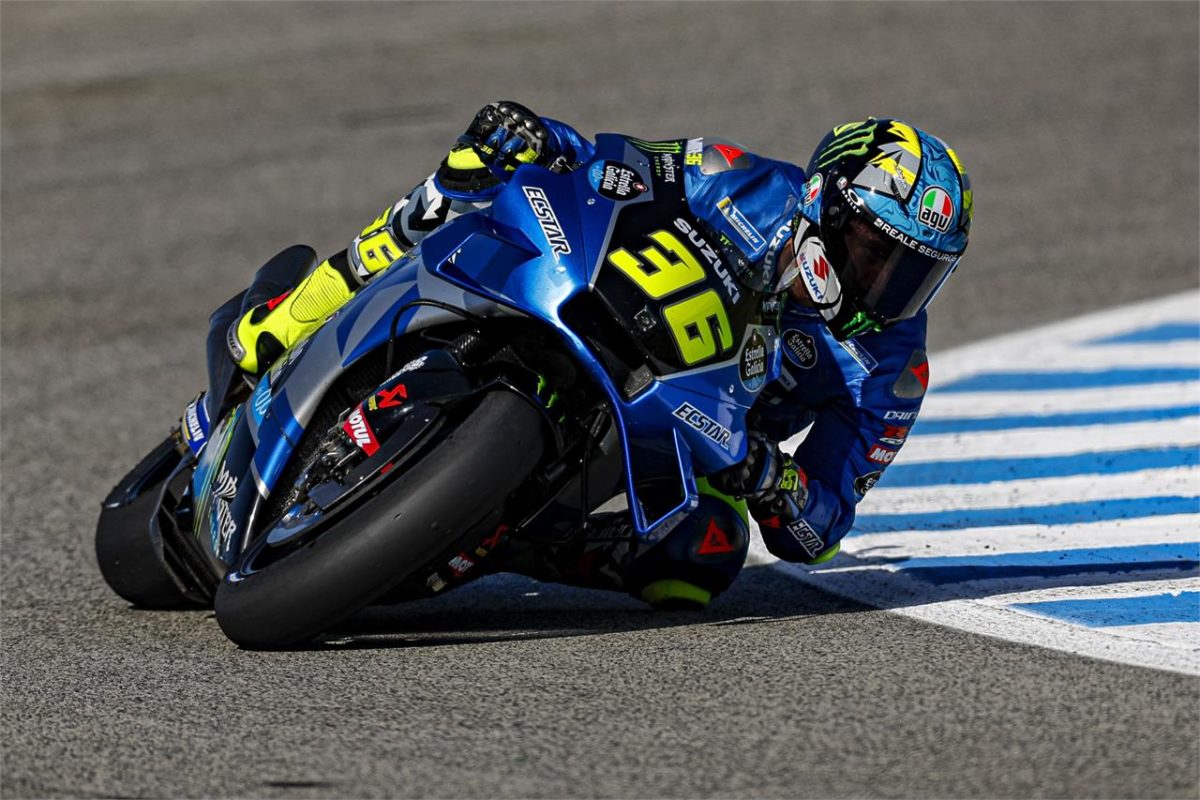 Suzuki is set to quit competing in MotoGP at the end of the current season.

Reports from Europe are rife that the Hamamatsu manufacturer is about to exit the category again, despite winning the riders’ championship in 2020 and its strong position in the current campaign.

Project leader Shinichi Sahara is said to have delivered the new to the team during the official post-race test at Jerez overnight.

The announcement comes as a major shock, considering that there had been no signs that Suzuki’s support for the team was wavering.

In fact, it was only just over a week ago at the Portuguese Grand Prix that Alex Rins said he had been told by Suzuki’s hierarchy, including newly installed team manager Livio Suppo, that they wanted to keep him beyond his current deal, which ends this year.

Suppo, of course, was only hired in February this year, after Team Suzuki Ecstar went a whole season without a dedicated team manager following the move of Davide Brivio to the Alpine Formula 1 squad.

Furthermore, Suzuki is contractually committed to the five-year participation cycle which has only started this year.

German outlet Speedweek.com reports that Dorna Sports, which owns the commercial rights to MotoGP, is considering its position and legal action could follow if some settlement is not reached.

On the grid, the withdrawal would shake up the rider market somewhat.

Joan Mir, who won the world championship with Suzuki in 2020, has been linked to the factory Repsol Honda Team, but Rins’ future is less certain.

As for the size of the grid, a full field is considered 24 bikes, although MotoGP ran at 22 for the past three years, until Aprilia stepped up with its own, inhouse factory team this year as Gresini Racing reverted to Independent status with a pair of Ducatis.

It is yet to make an announcement regarding its future beyond 2022.