Porsche and Audi to enter Formula 1

Porsche and Audi to enter Formula 1 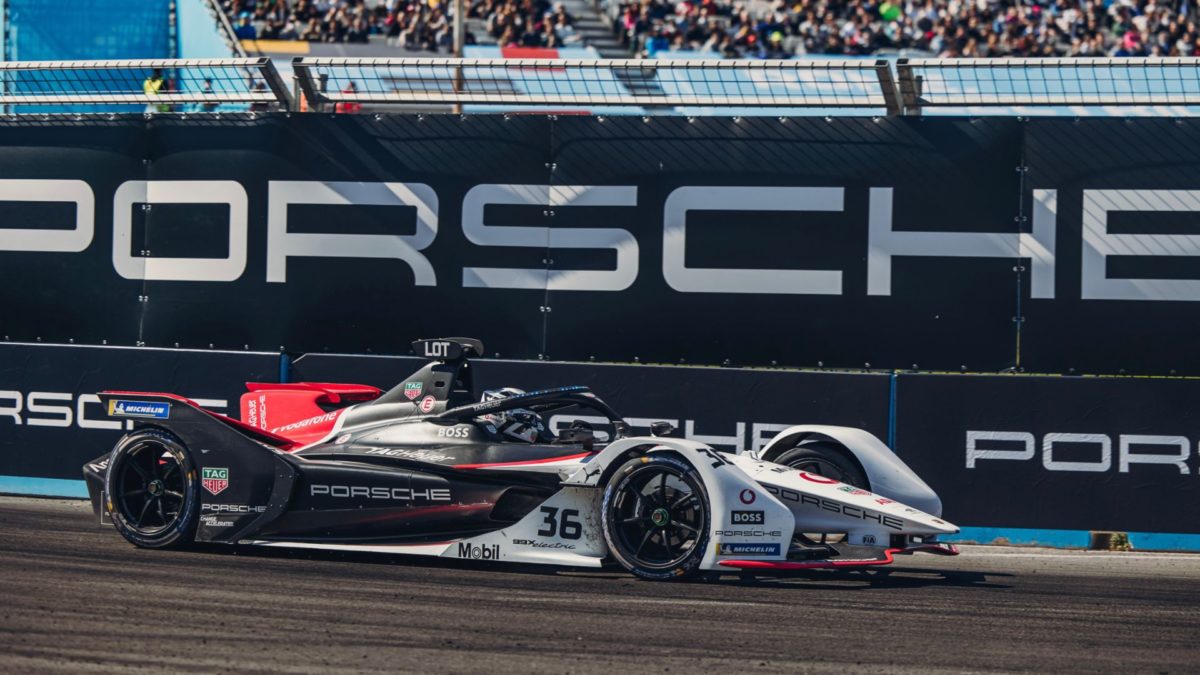 Volkswagen Audi Group’s Board of Management has voted in favour of joining Formula 1 with both brands having already begun developing power units.

It reasons revised power unit rules and the prospect of revised cars for 2026 afford it a once-in-a-decade opportunity to enter the world championship.

The announcement comes following recent news that the two brands had been given the green light by VAG’s Supervisory Board.

“If you do motorsport, you should do Formula 1 as that’s where the impact is greatest,” said Herbert Diess, CEO of VW.

“What’s more, you can’t enter Formula 1 unless a technology window opens up which means, in order to get in there, a rule change: so that everyone starts again from the same place.

“As Markus Duesmann [former BMW F1 head of powertrains, now chairman of Audi] always tells me, you usually make up one second per season on a medium-sized race track simply by optimising details.

“But you can’t catch up on that when you join a new team: you need five or 10 years to be among the front-runners. In other words, you can only get onboard if you have a major rule change.

“That’s coming now, and it will also come in the direction of 2026, when the engines will be electrified to a much greater extent, including with synthetic fuels. That means you need a new engine development and you need three or four years to develop a new engine.

“That means you can decide now to do Formula 1 – or then probably not again for 10 years.

“And our two premium brands think that’s the right thing to do and are prioritising it.”

Diess also noted the growth of the sport and the marketing potential it adds in markets such as the United States and Asia.

While Porsche and Audi are set to join the fray, the Volkswagen name will not.

“And you come to the conclusion: if Porsche does motorsport, the most efficient thing is to do Formula 1. You almost have to put a check mark on that.”

“Audi is a much weaker brand than Porsche. It can’t demand such a high price premium,” he added.

“Audi actually has the better case for Formula 1 because it has much greater potential for the brand.

“They are moving into the higher segments, into competition with Daimler, and then Audi will also have a case where they say that makes sense.

“Audi also transfers four or five billion a year to Wolfsburg, and it will also transfer more with Formula 1 than without.

“Then you simply run out of arguments.

“You can say, ‘But I don’t believe in Formula 1,’ but there are good arguments that say Formula 1 will grow, even in the future.

“Why should you restrict them, if they then deliver more money?”

Diess also revealed that the decision to join F1 was not unanimous among the Board, which already has diverse priorities within its existing product lines.

“We certainly have other priorities strategically,” he admitted.

“It’s not necessarily motorsport, but our cars have to be technically up to date, we have to be able to drive autonomously, we need the software capabilities, we need batteries for our cars.

“We have enough to do and we don’t really need to do Formula 1.

“But our premium brands say that’s the most important lever to increase the brand value and to be able to take a little bit more for the cars in terms of pricing, and also to demonstrate to the competition that you have superior technology, in the case of Audi.

“That’s why the Board of Management and the Supervisory Board have all voted in favour of this.

“Audi still has to decide in which constellation and with which team but both have started to develop engines.”

Porsche has been linked to Red Bull Powertrains, in either a branding or full technical relationship capacity.

Meanwhile it was speculated, and promptly refuted, that Audi had purchased McLaren last year, suggesting it is looking to invest more directly into a team.

Those whispers have not gone away, not helped by senior team figures at the British squad failing to refute them outright when asked recently.

Alfa Romeo Sauber and Williams are also potential candidates for a takeover.

Porsche already competes in Formula E, GT, and Sportscar racing, with work underway to return to the top flight of the latter next year.

Audi too has racing programmes, though primarily in customer categories like GT3 and TCR.