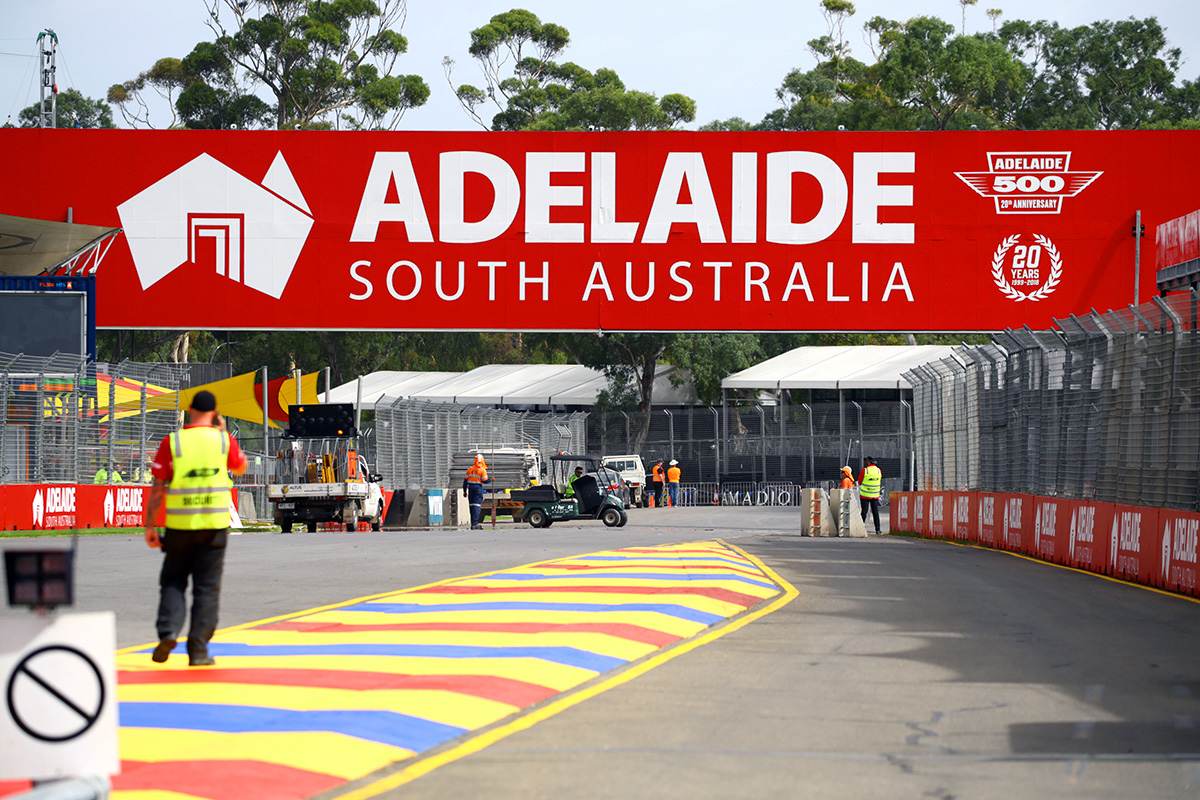 The Adelaide 500 will return this December

Mark Warren will return as CEO for the revived South Australian Motorsport Board to guide a bigger and better Adelaide 500.

In addition to bringing back the popular Supercars street circuit event, the Peter Malinauskas-led SA Labor Party had promised to reinstate a dedicated SAMB if elected, which it indeed was in March.

Following Andrew Daniels’ announcement as chairman of the board, another key piece has fallen into place in the form of Warren, who previously held the SAMB CEO role from 2010 to 2016.

From there, Warren moved on to become The Bend Motorsport Park’s inaugural general manager.

His focus will now switch back to the Adelaide 500, which has rebounded from the brink of extinction to being back in merely seven months’ time.

“I’ve been drawn back to the role because of my passion for the Adelaide 500 and a vision to make it into something even bigger than it has been in its past,” said Warren.

“I think the experience I bring and the major event know-how we have in South Australia will ensure we will stage an outstanding season finale over the four days in December.”

Premier Malinauskas signalled his eagerness to begin working with Warren, while Daniels offered a glowing endorsement.

“Mark has a rare combination of marketing and engineering expertise that has made him one of Australia’s most respected motorsport administrators, so we’re absolutely delighted that we’ve been able to lure him back to the role,” said Daniels.

“Adelaide has a national and global reputation for major event excellence, and we know how to rise to a challenge.”

Slated for December 1-4, the Adelaide 500 will both be the 2022 Supercars finale and the championship’s last ever event for Holden, which will be replaced by Chevrolet under the Gen3 ruleset debuting next year.

“The Adelaide 500 has always been a standout on the Supercars calendar and we’re absolutely thrilled that we will be finishing the 2022 Repco Supercars Championship around the streets of Adelaide,” added Supercars CEO Shane Howard.

“We’re delighted to congratulate Mark on his new role, and we will do whatever is necessary to support him and ensure we return the Adelaide event to its very best.”