Mostert: ‘There wasn’t a nut or bolt we didn’t touch’

Mostert: ‘There wasn’t a nut or bolt we didn’t touch’ 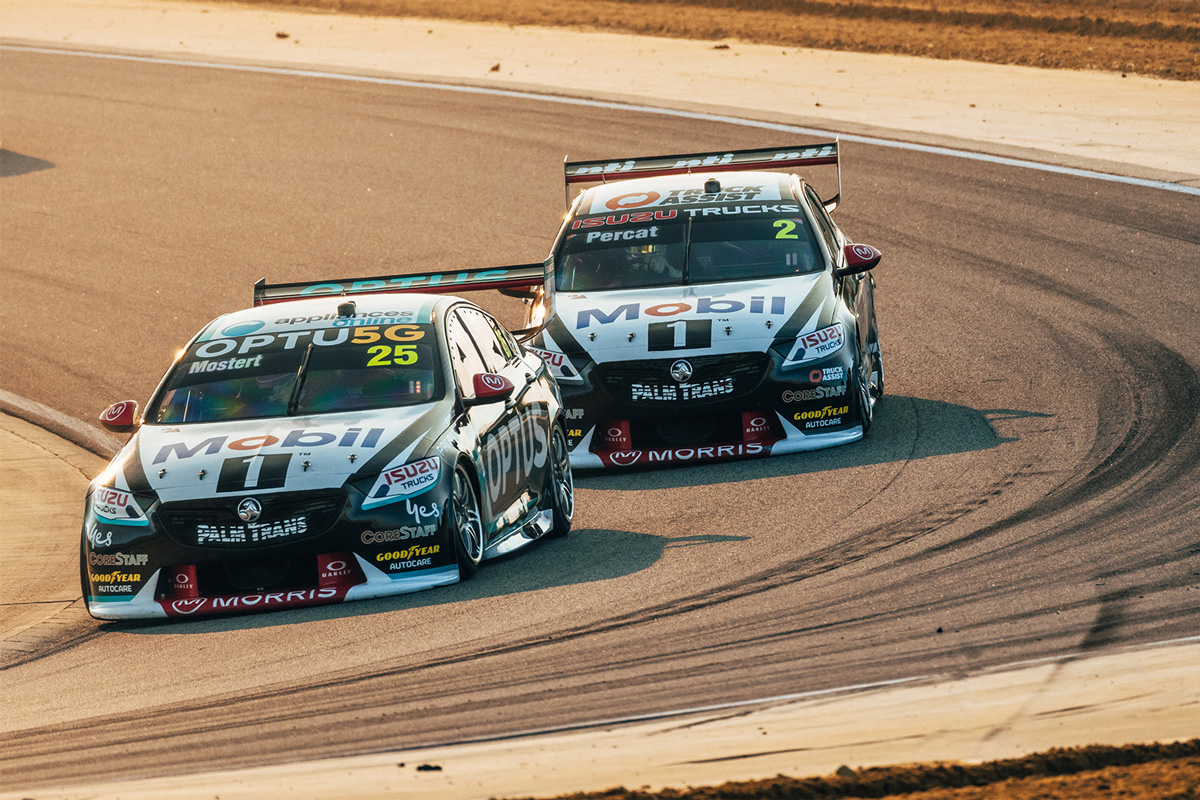 Walkinshaw Andretti United’s drivers insist their crews tried everything to reverse a shocking slump seen at Wanneroo Raceway on the weekend.

Neither Chaz Mostert nor Nick Percat qualified inside the top 20 for any of the three races, and not a single top 10 finish was recorded between them either.

Both drivers have lost multiple positions in the championship, and worse yet, WAU has suddenly slipped from third to sixth in the teams’ standings.

Their sheer lack of competitiveness took the paddock by surprise, just three weeks after Mostert had won two races at the Melbourne 400.

But their inability to get on the pace in Western Australia was certainly not through a lack of trying.

“It was a bit of a handful this weekend that’s for sure. There wasn’t a nut or bolt we didn’t touch on the 25,” Mostert said.

“Love this team, love the hard work everyone was prepared to do, to turn it around this weekend. We’ve got a test day now before the next event so we can’t wait for that.

“Thanks to all our fans and partners who have our backs, through thick and thin.”

“Definitely a tricky weekend that’s for sure,” said the #2 Mobil 1 NTI Racing driver.

“We tried a lot of things [yesterday], had some big swings at it, so we weren’t going down without a fight. Wasn’t our weekend but I appreciate how hard everyone was working.

“We’ve got a test day when we get back to Melbourne so that will be really important to turning it around before Winton up next.

“Thanks to everyone for their support, especially this weekend.”

Victorian teams are set to test at Winton Motor Raceway on May 10, ahead of the Winton SuperSprint on May 21-22.