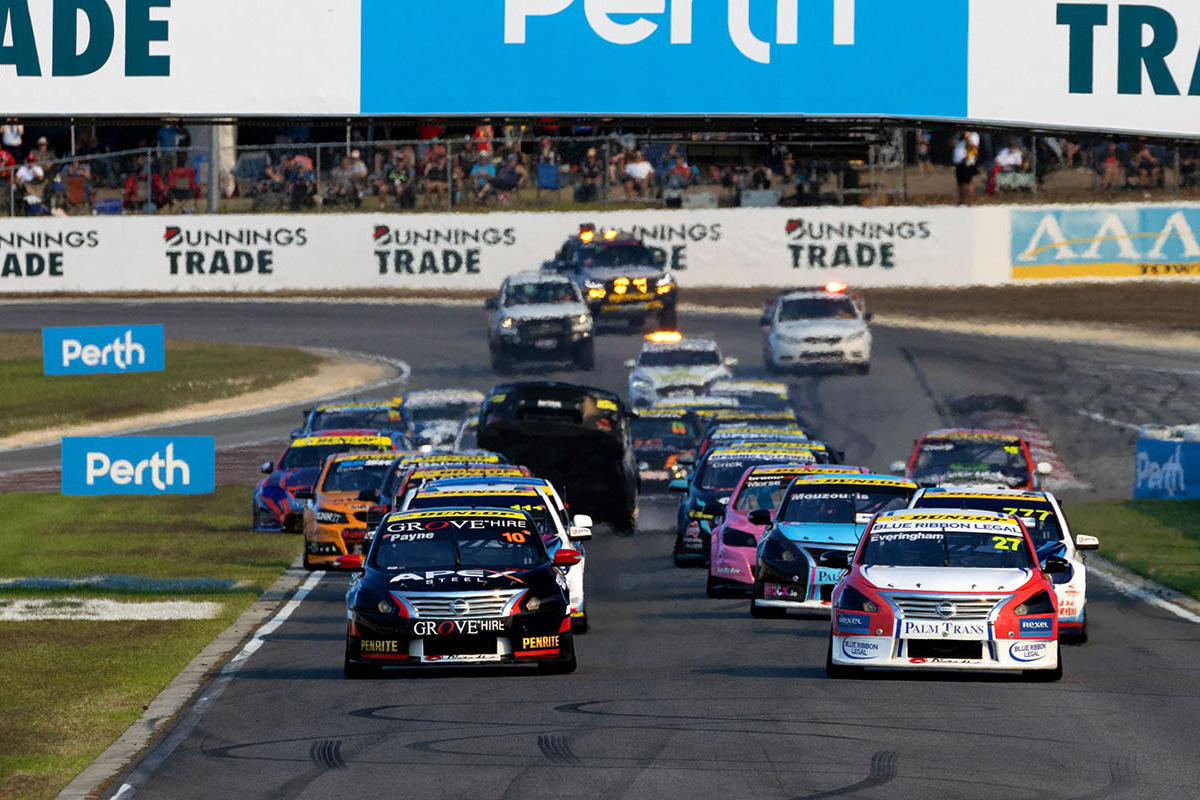 Nash Morris is hoping for a change of luck after recording his fourth straight DNF to open his rookie Dunlop Super2 Series campaign.

Morris graduated to Supercars’ second tier after clinching the Super3 title last year, but it’s been tough going in the early stages of 2022.

After being spun late in Race 1 at Sydney Motorsport Park, the teen was an innocent victim the following day when Ryal Harris was bumped out of control by Matt McLean.

On the weekend just gone at Wanneroo Raceway, Morris was punted into the Turn 6 gravel trap by Brad Vaughan on the penultimate lap on Saturday, and then was spectacularly launched airborne moments after the lights went out yesterday.

That came as a fast-starting Morris got wedged between Harris and Vaughan, who were comparatively slow away from the row ahead.

“I just went for the gap and when I was there the gap just closed pretty quickly, so I’m not sure if those guys didn’t see me in the middle of them, but not a great start to our Super2 campaign,” said Morris.

“We haven’t had a points finish yet, we’ve had four DNFs, so it’s looking pretty rough.” 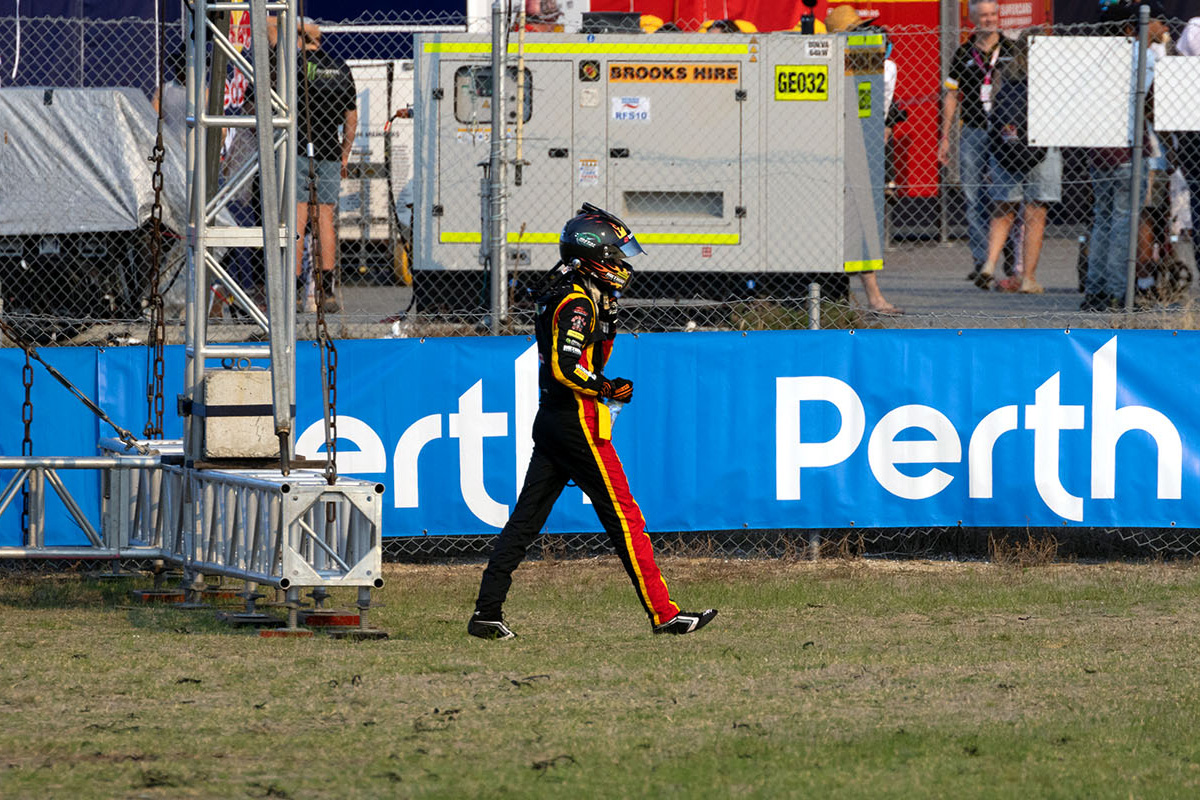 “I’m alright,” he added when asked if he was okay following the incident.

“I was a bit dazed because I don’t really know what had happened but then as I walked back I saw the replay and I was like ‘oh, I was pretty high up there!’”

Round 3 of the Dunlop Super2 Series will take place at Townsville in July.