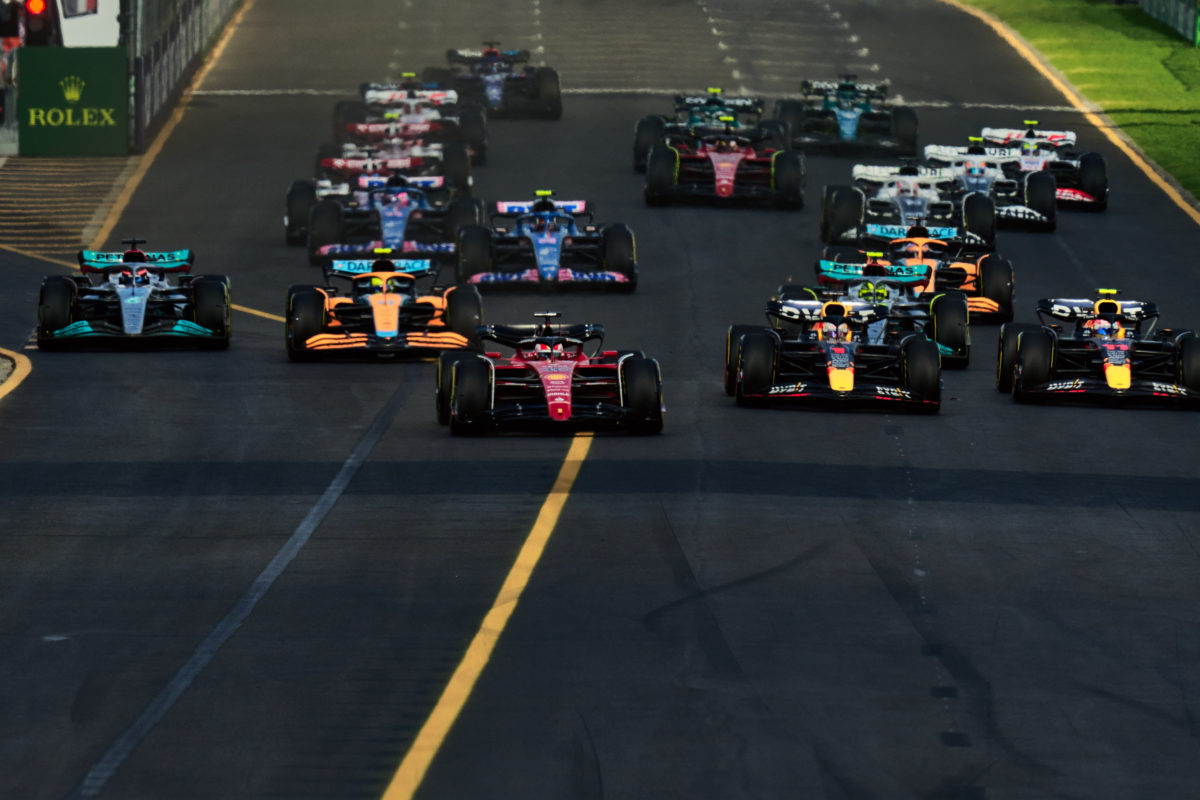 A revised Qualifying format will be trialled at selected races during next year’s Formula 1 season.

While the three-part knock-out format is set to remain, tweaks will be made to the way teams are able to use tyres throughout the session.

The new format will see all participants in Qualifying 1 use the hard compound tyres, before switching to the medium rubber for Qualifying 2.

The 10 runners who then progress to the final phase of the session will have to use the soft compound tyre.

Currently, teams have free choice of the compound they choose, though typically converge to the same compound, save for the front runners who are confident of progressing while saving a set of better-performing rubber for later.

Changes for this year scrapped the rule which mandated those who progressed to Qualifying 3 start the race on the tyres they set their fastest Qualifying 2 time on.

Now, all drivers have free choice at the race start.

The new format is set to be trialled at two races in 2023, though not those which will also feature Sprint Qualifying, to evaluate “whether the revisions are suitable for subsequent championships.”

The current three-part qualifying format has been in place (for all but a handful of races) since 2006 and has proved a strong balance between competition and entertainment.

The proposed tweak to qualifying comes as F1 also looks at whether it can reduce the number of tyres available, trimming that from 13 sets per car to 11.

In that instance, each driver will have up to three sets of hard compound tyres, four of the mediums, and four sets of softs.

That is in addition to the wet tyre allocation, which is three sets of full wets and four sets of intermediates.

The revised tyre rules are the latest in a line of experiments conducted by Formula 1 since Liberty Media’s takeover.

Most notable of those has been the introduction of Sprint Qualifying, which has proved divisive at best, with the sport keen to run as many as six events under that format next season.

However, it’s understood the FIA voted against the expansion at the F1 Commission meeting last week, despite the teams siding with the sport’s commercial rights holder, which is in favour of the move.