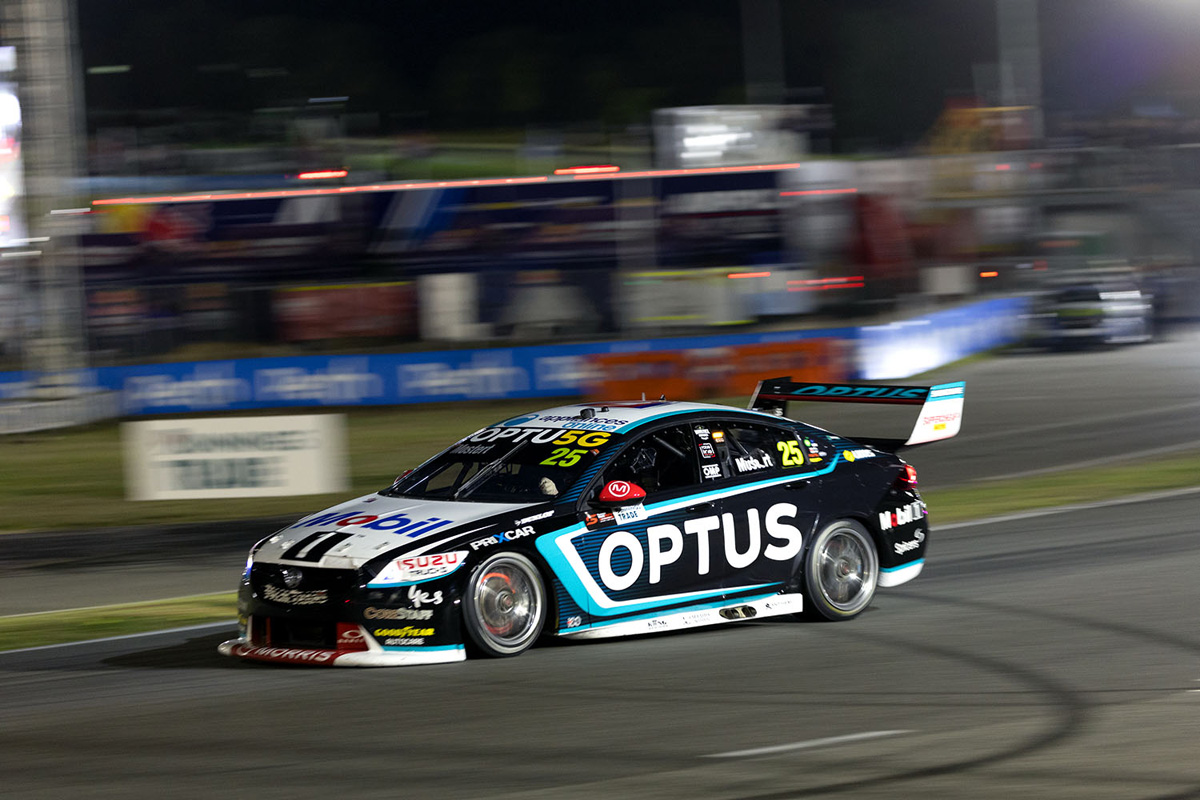 WAU is one of two teams to taste victory so far in the 2022 Repco Supercars Championship, but yesterday the top step of the podium couldn’t have been further away.

Both Chaz Mostert and Nick Percat started and finished outside the top 20 in Race 10, for no apparent reason other than a lack of competitiveness from their ZB Commodores.

For a team that’s made plenty of strides forward in its quest for championships, WAU has already dropped behind Tickford to fourth in the teams’ standings and could realistically lose another two spots if it doesn’t reverse its Wanneroo Raceway form.

One positive was that Stewart noted the team had identified the root cause of its problem, although he politely declined to offer details.

Stewart is backing his squad to make overnight gains, but not shying away from the clear need to up their game.

“We’ve got a strong team of engineers, we’ve got really talented drivers and we’ve equally got a great crew,” he told Speedcafe.com.

“I think as our team grows and continues to evolve, you’re going to face occasional days like this.

“I think some of our competitors up the road have been very good at minimising the effect when they start to have days like this and that’s something that we have got to learn to do a little better.

“But equally, we have got to take it as a learning opportunity and an opportunity to develop ourselves and grow a bit and just become more resilient.

“We have a very strong internal culture and supportive – that doesn’t mean we can’t have robust conversations. But equally, I’m happy that we have got balanced heads and no one is afraid of the challenge we have got.

“[Sunday] is another day, let’s see what we can do.

“We want to reward our fans, our sponsors, and all of the team for all of their huge effort that’s taken us to be relatively successful at various events this year.

“[Yesterday] clearly wasn’t what we wanted but we’re not afraid of the challenge.”

The first sign of whether improvements have been made will come when Qualifying for Race 11 begins at 09:20 AWST/11:20 AEST this morning.

Up to 210 points will then be on offer across the afternoon as Races 11 and 12 take place, both comprising 46 laps.