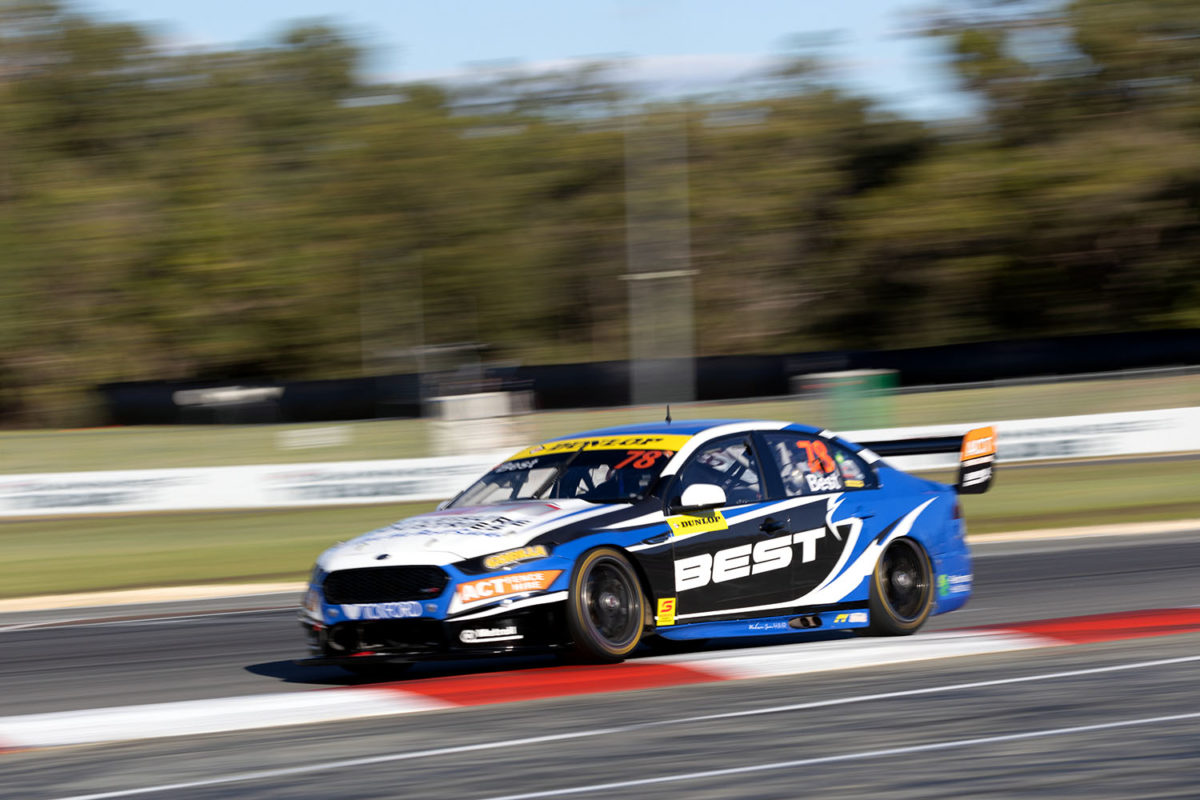 Dunlop Super2 Series leader Zak Best has been fined after repeatedly using the wrong pit entry road in practice for Round 2 at Wanneroo Raceway.

“The Stewards imposed a $1,000 fine on Car 78, Zakkary Best, for failing to use the correct ‘Pit Entry Road’ (in contravention of the Competitor and Driver Briefing Instructions – Pit Entry),” read the stewards report regarding the Tickford Racing driver and matters from Practice 1.

“The driver had previously been warned earlier in the session for the same action.”

Super2 uses the same, infield pit lane as the Repco Supercars Championship field does for its sessions, and while the new-for-2012 infrastructure was built with two entry roads, the long, downhill approach has never been used in an official session.

Instead, drivers are supposed to take the shorter route from the inside of the exit of Turn 7, which Best failed to do.

Ironically, Tickford had been asked to trial the long pit road during a ride day in 2012, and it was concluded that it was not safe.

In other matters, a Super3 team fielding an ex-Tickford Racing FG Falcon was heavily punished for a testing breach at Wanneroo in recent days.

As previously reported, Anderson Motorsport was fined $10,000 (half suspended), with Brad Vaughan forced to start Race 1 of the weekend from pit lane.

No less than 11 Super2 or Super3 drivers were each fined $500 for entering pit lane at the end of Practice 1, in contravention with sporting regulations.

Page was in fact fined a total of $1750 for breaches over the course of the day, the others being failure to use the link road following Practice 2 and leaving pit lane while the red light was on and red flags on display.