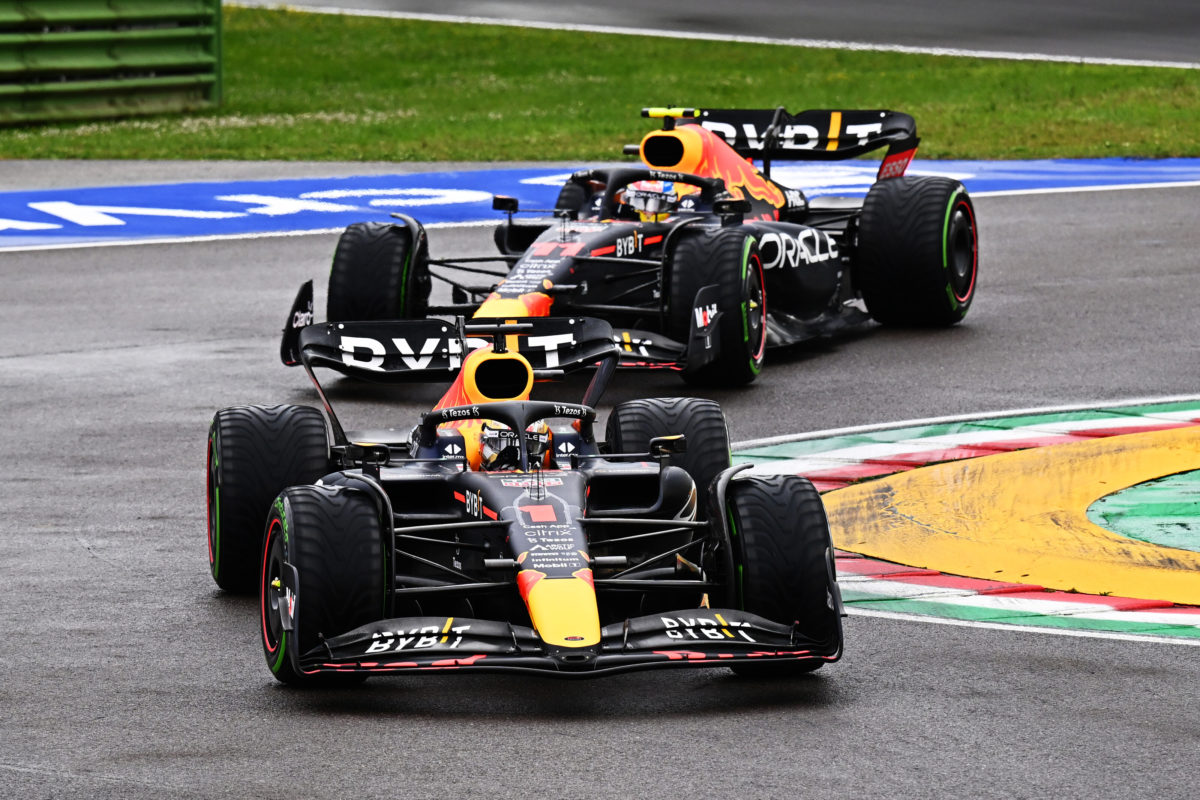 Red Bull’s Christian Horner is hopeful his team has now got on top of the reliability issues which hampered its start to the 2022 Formula 1 season.

Both Max Verstappen and Sergio Perez failed to reach the flag in Bahrain at the season-opener with a fuel systems issue.

In Australia, Verstappen was forced out with 20 laps remaining while running second with an unrelated fuel pipe issue.

Heading into last weekend’s Emilia Romagna Grand Prix, it left the team with just a 50 percent reliability record this year – three finishes (considering Bahrain a double-DNF despite both cars being officially classified after completing more than 90 percent of the race) from six races.

“You can never say never, but I think obviously it’s demonstrated that we’ve managed to get on top of the issue from Australia.”

It saw the squad take home 58 of a possible 59 points across Sprint Qualifying and the race as it slashed Ferrari’s constructors’ championship lead to just 11 points after four races.

Following the Australian Grand Prix, Perez had expressed his concerns regarding Red Bull’s reliability, stating that the team had “lost a lot of points already in this first three races that in the end can make a huge difference in the championship.”

The Mexican finished second in Melbourne, as he did in Imola, while in the latter event Charles Leclerc was the sole Ferrari to see the flag in sixth.

Carlos Sainz was an opening lap retirement following contact from Daniel Ricciardo, while a late spin for title leader Leclerc saw him drop from third to the back end of the points before fighting back in the closing laps.

Throughout the opening four races of the year, Ferrari and Red Bull have firmly established themselves at the top of the standings, with daylight to next best – which could be anyone of Mercedes, Alfa Romeo Sauber, McLaren, or Alpine on current evidence.

The F1 season continues with the Miami Grand Prix, with Ferrari expected to bring a number of small updates to the F1-75.

Running at the Miami Autodrome gets underway with opening practice from 04:30 AEST on May 7.