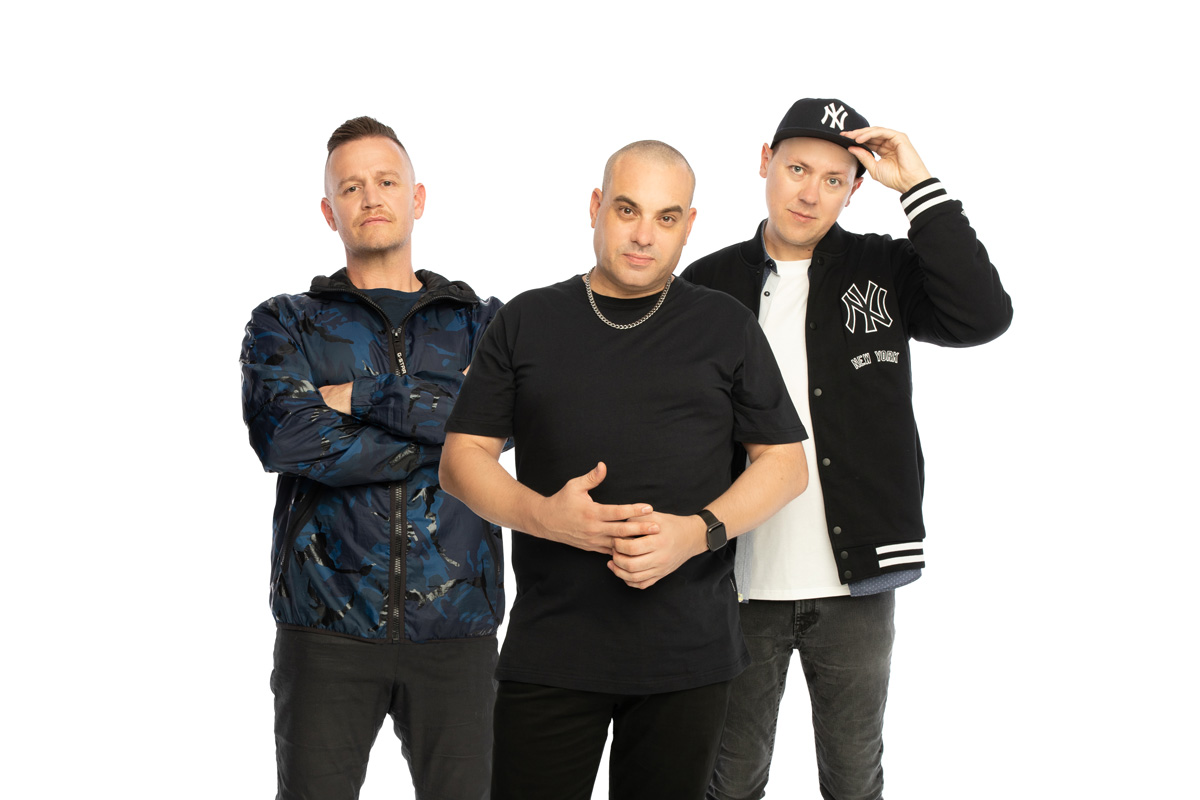 Hilltop Hoods have been announced as the headline act for the Saturday night concert at this year’s NTI Townsville 500.

The South Australian band delighted fans at the 2020 Adelaide 500, and will be back to provide more entertainment in north Queensland.

Also confirmed is the presence of the Gen3 prototypes – which are not at Wanneroo Raceway this weekend for the Bunnings Trade Perth SuperNight – plus stunt performances from Matt Mingay.

“This year we are bringing back the show that the Townsville 500 is famous for delivering to fans,” said Supercars CEO Shane Howard.

“Hilltop Hoods are one of Australia’s greatest live acts and to have them locked in to perform at our event on July 9 is fantastic news.

“We can’t wait to see the big top filled with fans after a huge day of racing at Reid Park.

“This year’s NTI Townsville 500 takes place in the school holidays for every state and territory and there is no better way to celebrate the winter break than getting away to North Queensland for one of Australia’s biggest sporting and entertainment events.”

Townsville will host Round 7 of the 2022 Repco Supercars Championship on July 8-10.