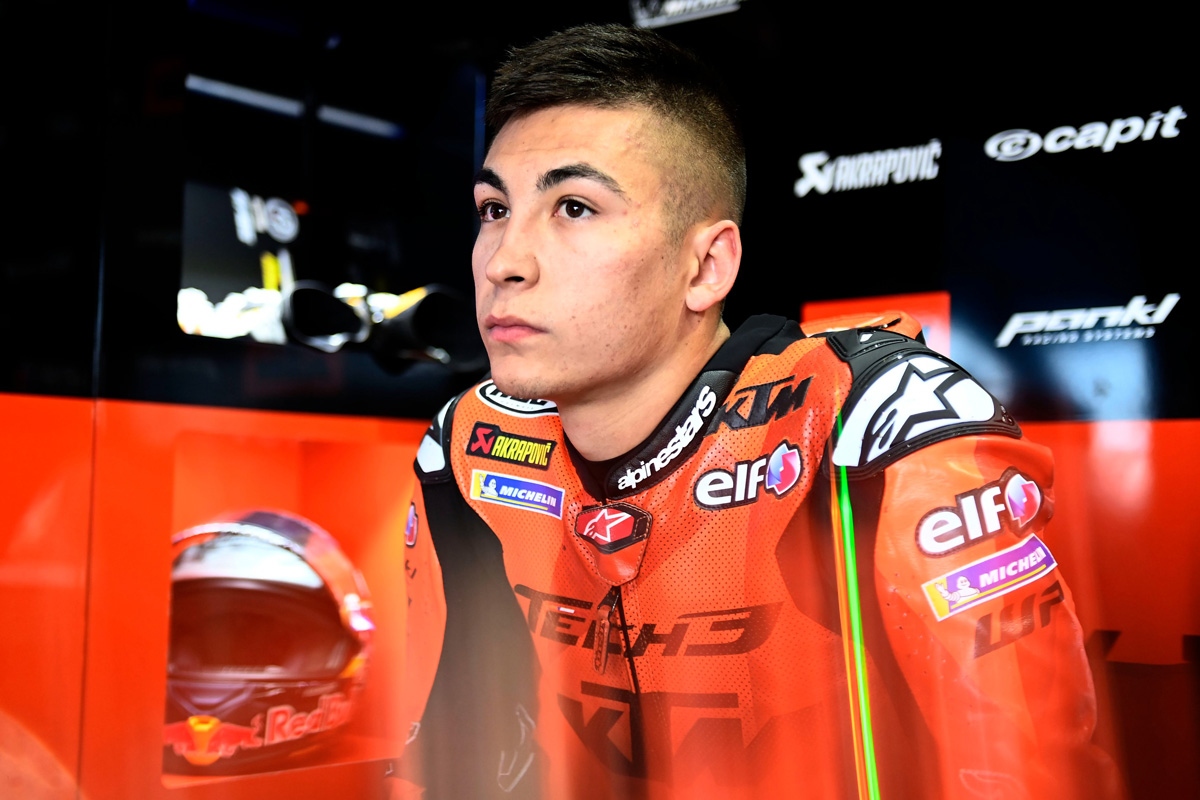 Raul Fernandez will be sidelined for what would have been his maiden MotoGP event on home soil as he continues to recover from a crash in Portugal.

Fernandez injured his right hand during the qualifying incident at Portimao last weekend, which forced him out of that race as well.

“Even though we have tried everything, the doctors don’t think it’s safe for me to go out on the track,” the 21-year-old wrote on social media.

“The objective now is to continue with the rehabilitation and recover 100% as soon as possible.

“I really wanted to race in Jerez and it’s a shame not to be able to race in front of the public and feel their support,” he added.

“Now it’s time to think about Le Mans, because it’s a very important race for my team.”

Fernandez won’t have long to wait for another opportunity to race in his native Spain, with Circuit de Barcelona-Catalunya to host Round 9 of the season in early June.