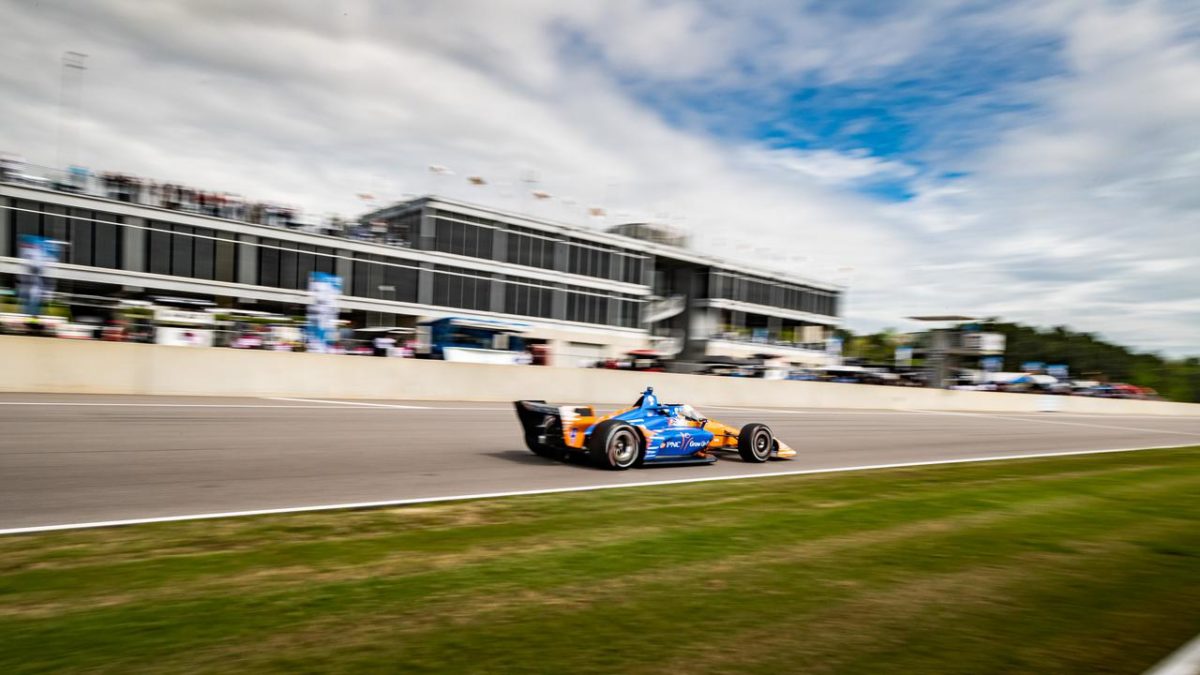 The 2021 Grand Prix of Alabama

The IndyCar season resumes this weekend, while Formula E is set to light up Monaco, and Stan Sport is the only place to see both.

As well as the Grand Prix of Alabama and the Monaco E-Prix, the Australian ProMX Championship is back in action in Wodonga.

For the second year in a row, Formula E is in the Principality, and will run on the traditional circuit layout.

Round 3 of the Australian ProMX Championship will unfold in the Victorian border town of Wodonga.