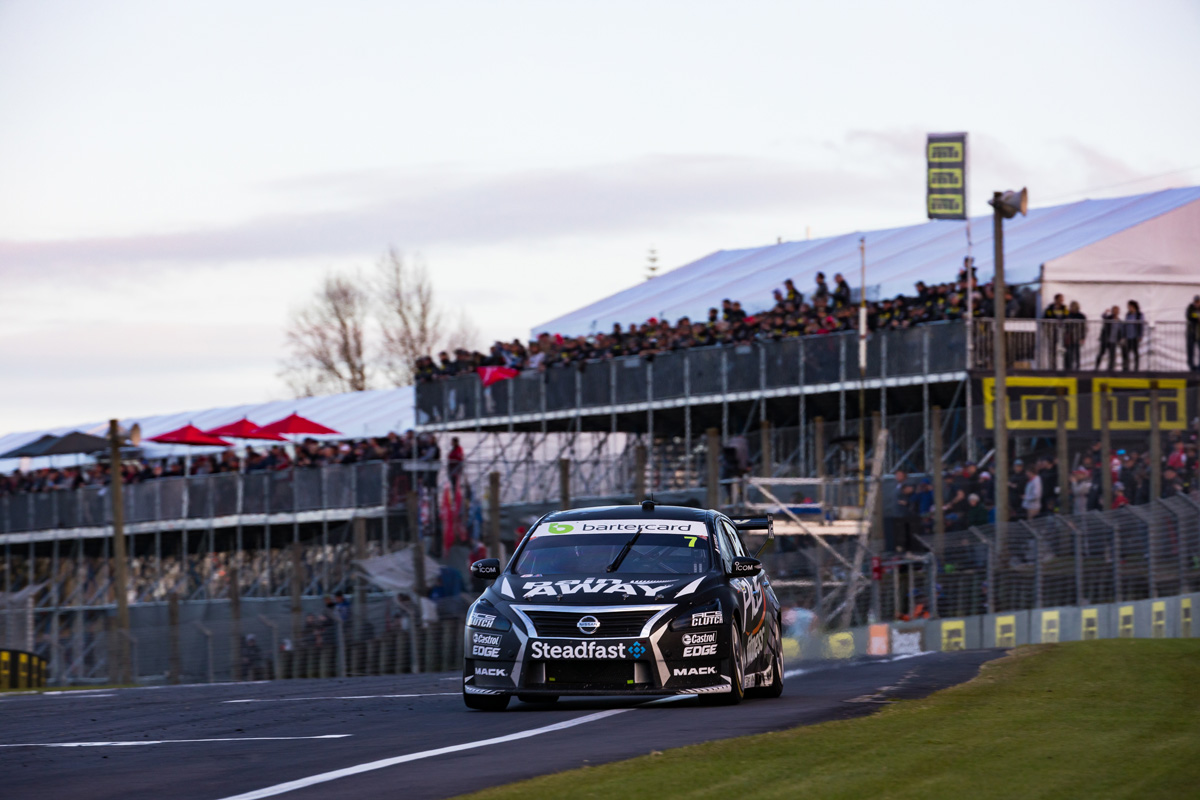 The championship has not visited Pukekohe Park Raceway since 2019 due to the COVID-19 pandemic, and murmurs have begun gathering traction in the paddock that the wait for Kiwi fans could potentially extend another year.

That’s despite the easing of travel restrictions having previously seemed to have cleared the way.

The freight process has become a concern, with suggestions that costs have increased five-fold since the 2019 Auckland SuperSprint was held.

Factors including the pandemic itself, a lockdown in the Chinese city of Shanghai – home to the world’s largest port – and war-related sanctions against Russia (and Russian companies) have combined to see demand far outweigh supply.

Expense aside, associated delays have already affected motorsport at the highest level, MotoGP forced to change its schedule at Argentina earlier this month.

Supercars has reacted accordingly by exploring various options for its return to Pukekohe in September.

That includes shopping around to different providers than the norm, plus looking at alternative routes.

Turnaround times either side of Pukekohe (Sandown before and Bathurst after) are said to make air freight almost a necessity over the sea alternative.

Despite the hurdle, a Supercars spokesperson confirmed that there is still every intention of the 2022 ITM Auckland SuperSprint proceeding.

“Planning continues for Supercars return to one of our favourite events on the calendar the ITM Auckland SuperSprint,” said the spokesperson.

“We are currently working jointly with Auckland Unlimited on securing the best freight options available.”

It had also been suggested that New Zealand could make way to facilitate a return to the minimum mandated 12-event calendar for this year, with each additional round involving Supercars owners RACE paying more to each Teams Racing Contract holder.

The championship is back in action this weekend with the Bunnings Trade Perth SuperNight at Wanneroo Raceway, another circuit which had been absent from the past two Supercars seasons.