Robotham high on confidence ahead of Perth Super2 round

Robotham high on confidence ahead of Perth Super2 round 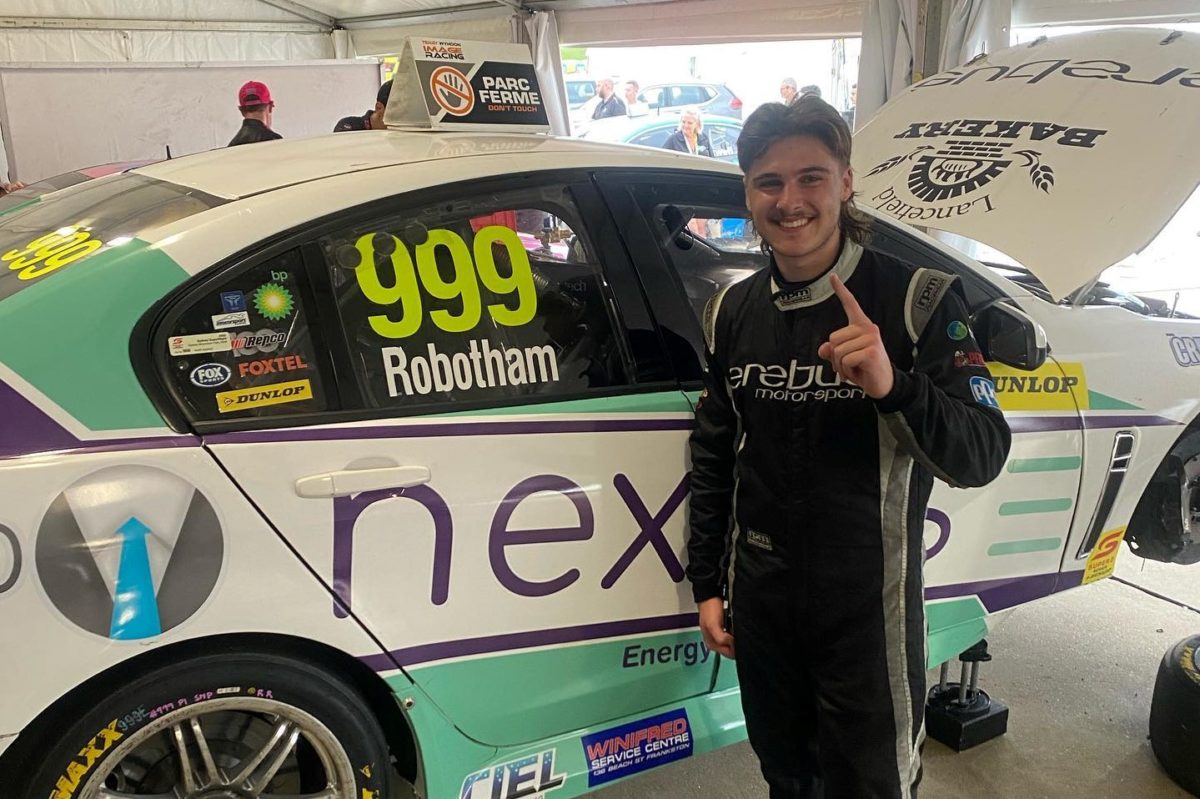 Jaylyn Robotham is enjoying extra confidence ahead of Round 2 of the Dunlop Super2 Series in Perth, after victories in his most recent event in that category, and in general.

Robotham was a first-time Super2 race winner in Race 1 of Round 1 at Sydney Motorsport Park at the start of March, before prevailing in Class D of the Bathurst 6 Hour in a Toyota 86.

Having finished sixth in the latter race at Eastern Creek, the Image Racing driver is third in the standings in Supercars’ second-tier, the highest he has ever sat at the end of a weekend.

“Obviously after the first round, grabbing a race win, and my first podium for the round in Super2, does give me a little bit more confidence coming into this weekend,” he told Speedcafe.com.

“I know that the car’s got speed and once it all comes together, a good result comes out of it.

“We’ve got to back it up. Top five is where we’re sort of pushing now, whereas sort of last year was more top 10s.

“Obviously, I want to win, but I’ve got to be realistic as well, so that’s where we’re at.”

Robotham is in just his second year in Super2, after getting in only two rounds of Super3 in 2020, before an also somewhat disrupted rookie campaign in the second-tier the next time around.

Since the Sydney round, he and Image have tested at Winton, an outing which delivered some useful insights.

“The [second-]last test day we had there, we tried a lot with the car and it didn’t go in the right direction,” explained the 19-year-old.

“But, it was good last time we were out. We went back the other way and the car was really good.

“Just more or less in the seat as well obviously helps, so hopefully we can sort of use them gains at the test day this weekend.”

In addition to possible tweaks under the skin, Robotham’s #999 VF Commodore will have a bold new look this weekend at Wanneroo Raceway, where Super2 supports the Bunnings Trade Perth SuperNight.