Race engineering not a permanent career switch for Kostecki

Race engineering not a permanent career switch for Kostecki 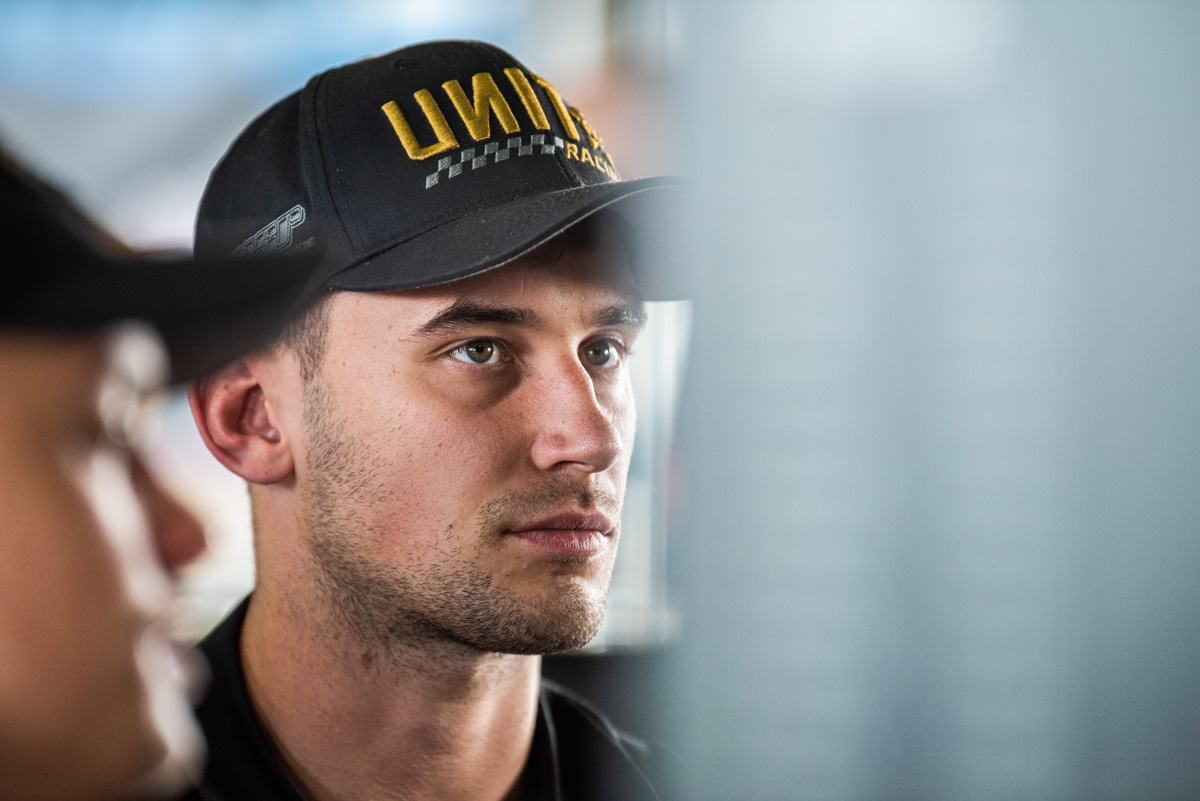 The last time Supercars headed to Western Australia, Kurt Kostecki was in the Triple Eight Race Engineering pipeline and on his way to a runner-up finish in the 2019 Super2 Series.

Fast forward three years and the 23-year-old won’t be on the grid at all for his home event – at least not as a driver.

Kostecki has taken on the role of race engineer for up-and-coming Super3 star Kai Allen, who already has a deal in place to graduate to Super2 next year with title-winning team Eggleston Motorsport.

The combination immediately made waves last month, Allen upstaging many Super2 drivers equipped with newer machinery to qualify fifth in the wet at Sydney Motorsport Park.

They will be back at it this weekend at Wanneroo Raceway for Round 2 of the series, and Kostecki continues to enjoy the challenge – which he feels is also helping his own driving ambitions.

“We were pretty keen to work together, but for me it was also an opportunity to stay involved, stay around for the year, stay relevant, and also work on my craft,” he told Speedcafe.com.

“Everything that I can do for him, it helps what I know about these cars and what to do to make them go faster, so I think when I get back behind the wheel and put the helmet on, it will help me a million times more.

“So not only am I helping a young kid get a good go at it, I’m helping myself while I’m at it.” 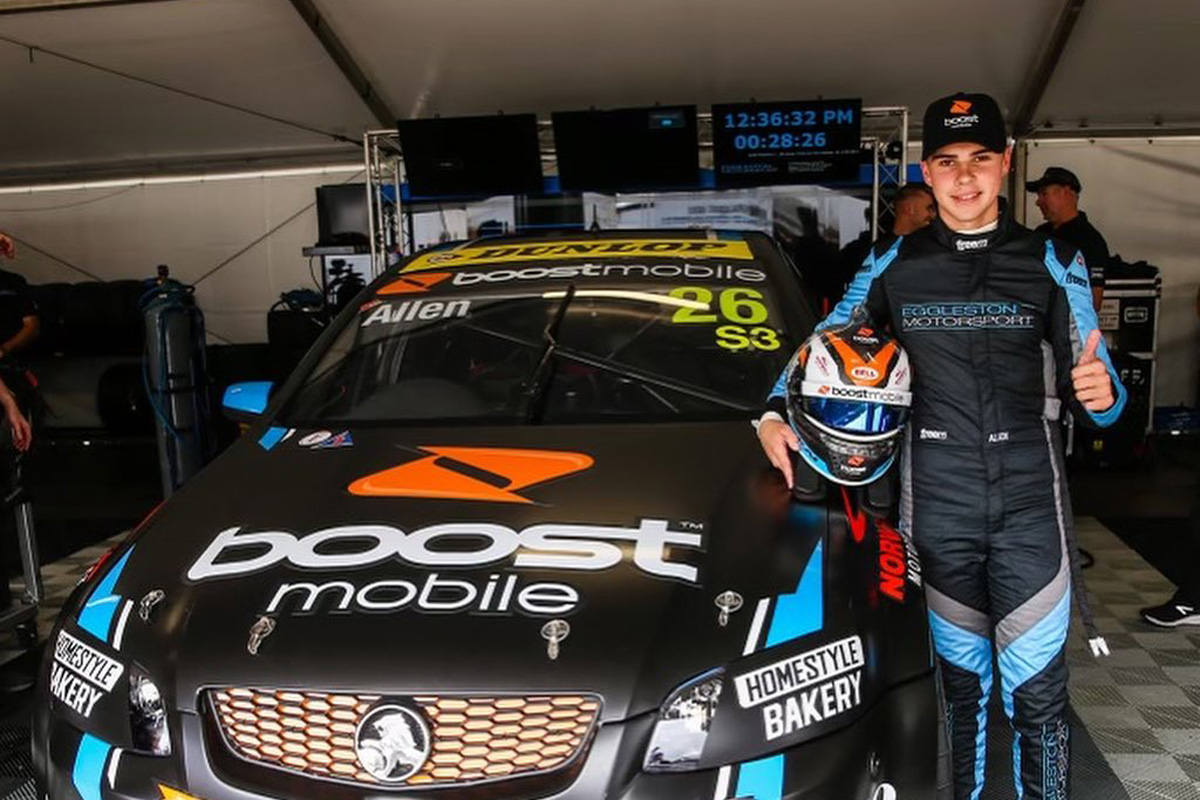 Like his younger brother Jake and cousin Brodie, Kostecki has long taken an interest in the mechanical side of the game, and is using his own experiences in shaping how he communicates on the radio.

Having entered the most recent off-season as a candidate to score a full-time seat at Team Sydney (since sold to Peter Xiberras and named PremiAir Racing), Kostecki will at least be back behind the wheel come October for his third start in the Bathurst 1000.

That will happen alongside his younger brother for Tickford Racing, which has typically been highly competitive at Mount Panorama.

Kostecki hopes to potentially add to his programme with another wildcard Supercars Championship campaign, like he completed last year, or even a cameo back in Super2.

Tickford has already committed to running Zak Best in a wildcard entry at two top-tier events this season.

However things play out, Kostecki is not contemplating a permanent move into engineering.

“I don’t think so. I’m just doing this purely to help Kai and to improve my driving,” he said.

“Driving a car is not the only way to improve the driving, there’s a lot of data and study that goes behind it.

“The goal is still to get there as a driver but this is just more things that we can add to my resume.”

The Super2/Super3 field will be on-track at Wanneroo Raceway today for two practice sessions, the first of which begins at 12:50 local time (14:50 AEST).