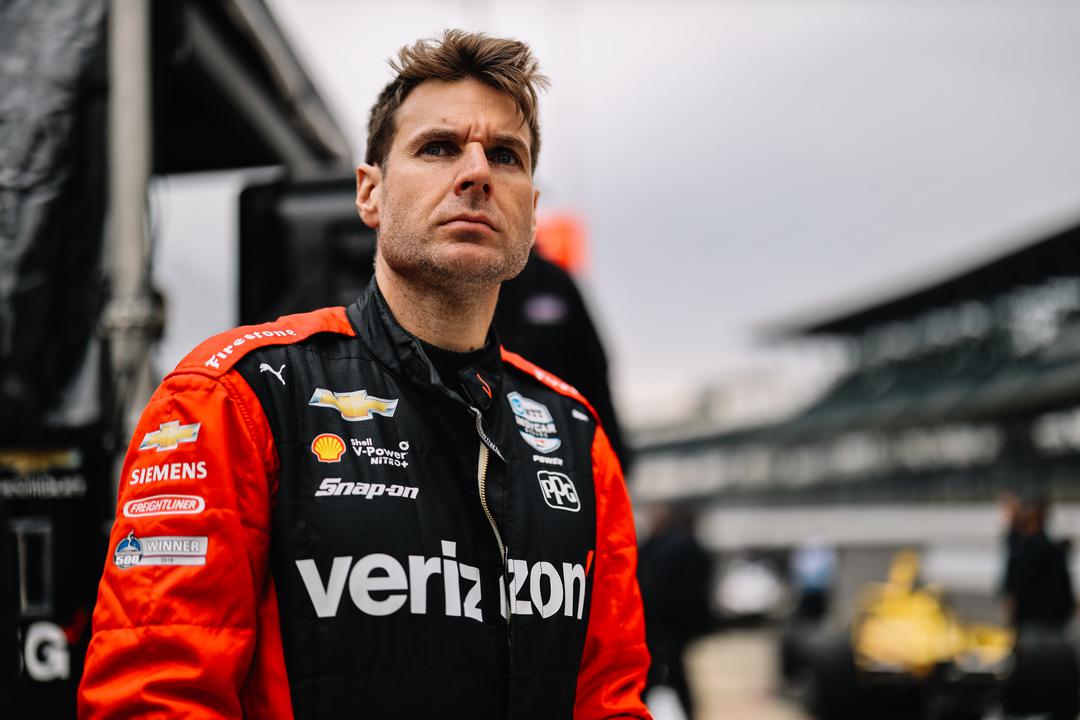 Will Power is nervous about his prospects when the IndyCar season resumes this weekend at Barber Motorsports Park, given Team Penske is not among the squads to have tested there.

Penske has won all three races so far this season and while the Queenslander has only graced the podium once, he has been the most consistent, with finishes of fourth in the other two encounters.

It means he is fourth in the standings, behind team-mates Josef Newgarden and Scott McLaughlin, as well as Chip Ganassi Racing’s Alex Palou.

The Ganassi outfit is, however, one of the teams which has tested at the venue which is hosting the Grand Prix of Alabama, a point alluded to by Power.

“Barber will be interesting,” said the 2014 IndyCar champion.

“People have tested there, so it could be a tough race for us.

“I finished second there last year so hopefully we can build on the set-up a little bit and be pretty good when we get there.”

That echoes a point made by Newgarden after he picked up his second straight victory of the campaign at Long Beach.

“We don’t know how we’re going to be when we show up,” he said of Barber.

“We didn’t test there like the other teams did [earlier this month], so maybe we’re at a slight disadvantage.

“But, we’ll put our heads together. We’re a pretty smart group; we’ll see what we’ve got when we show up there.”

Newgarden is in a genuine purple patch at the present time, having gone from Long Beach to the Open Test for the Indianapolis 500 and set the fastest lap of that two-day outing.

His Alabama race last year, on the other hand, was a shocker, the Tennessean spinning near the head of the pack on Lap 1 and setting off a messy, multi-car incident.

“It’s behind us and I’d love to go back and redeem myself,” he remarked.

“It was certainly a bruise that I’ve not had before around that place, and typically it’s been a strong venue for us, so I’m encouraged going back.

“I think we can have a good run there this year.”

Practice starts on Saturday morning (AEST), with the second practice session, qualifying, and the race live and ad-free on Stan Sport.