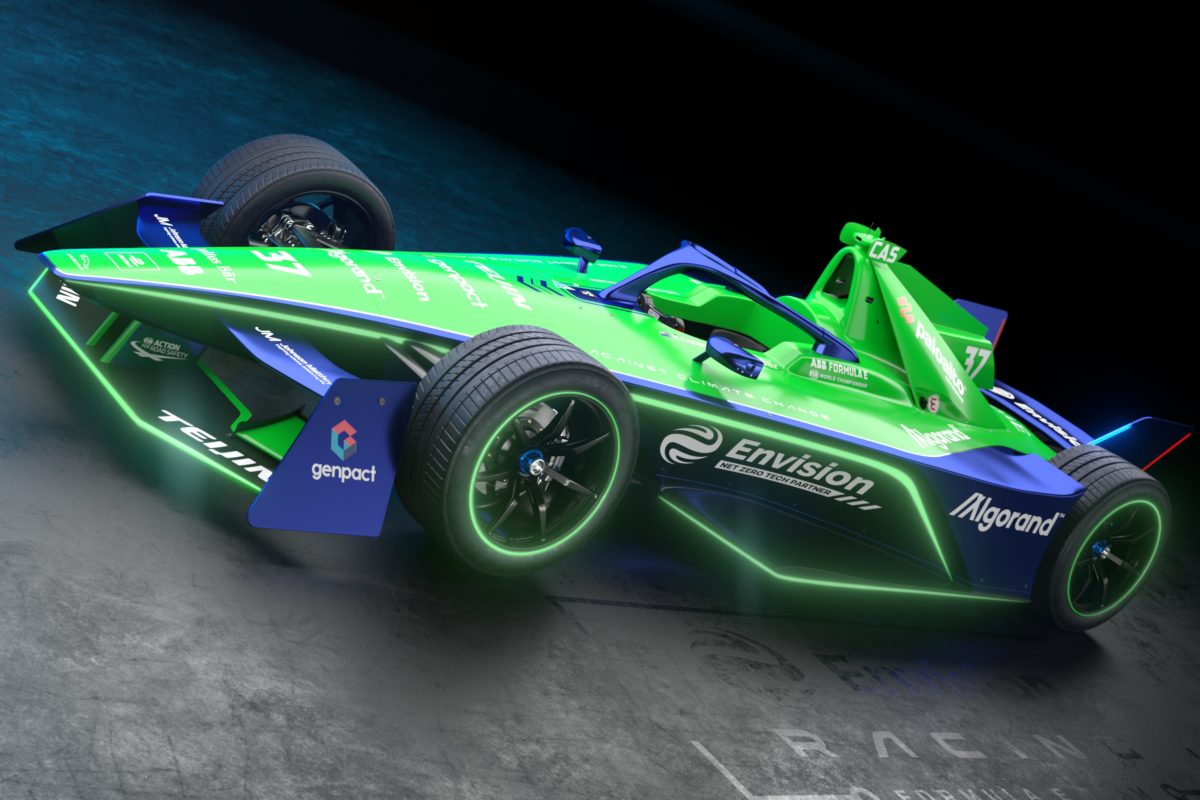 Formula E has revealed its new Gen3 car, which will be introduced to the competition next season.

The bold new look is said to be a “Disruptive design inspired by the aerodynamic form of a fighter jet”, but there are also several notable changes under the surface.

The Gen3 machine will be the first formula car with front and rear powertrains.

Now with a front powertrain which adds 250kW to the 350kW at the rear, the new vehicle’s 600kW represents more than doubling the regenerative capability of the Gen2.

Formula E claims it will also be the first formula car to not have rear hydraulic brakes, given the regenerative capability of the front powertrain.

According to Formula E, it all means that more than 40 percent of the energy used during a race will be derived from regenerative braking, while top speed is said to be over 322km/h (200mph).

In another significant development, upgrades to the car will be delivered as software updates in the car’s operating system, rather than aerodynamic changes.

On the sustainability side, bodywork will feature linen and recycled carbon fibre, including from retired Gen2 cars.

The Gen3 car was launched at the Yacht Club de Monaco, ahead of this weekend’s E-Prix in the Principality. 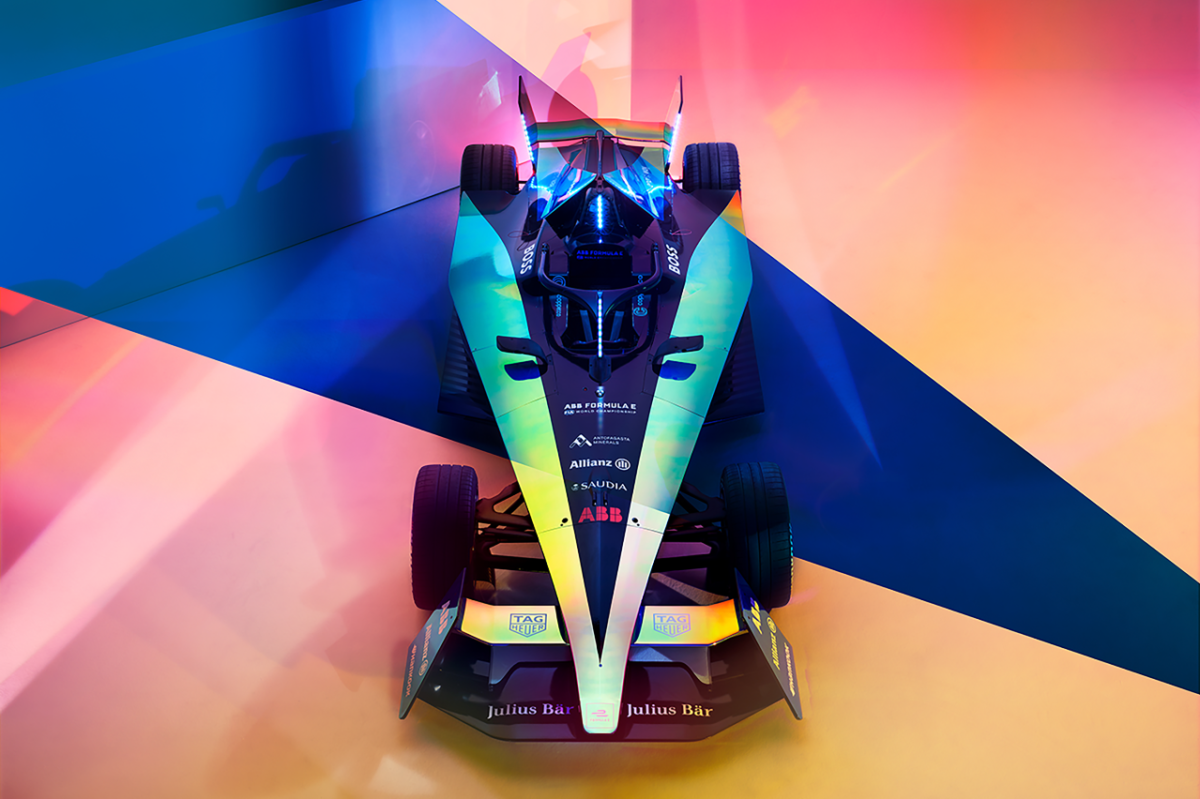 Imagery of the car, released by Formula E

“Monaco is the spiritual home of motorsport and there is nowhere more fitting to unveil our Gen3 race car,” said Formula E CEO Jamie Reigle.

“The Gen3 disrupts and challenges the conventions of motorsport, setting the benchmark for performance, efficiency and sustainability without compromise.

“Together with the FIA, we are proud to reveal the Gen3 to Formula E fans and demonstrate to the wider sports industry how elite sport, high performance and sustainability can successfully co-exist in the ABB FIA Formula E World Championship.

“We cannot wait to see how our teams and drivers push the car to its limit in 2023.”

“With every generation of race car, we push the boundaries of possibility in EV technology further and the Gen3 is our most ambitious project to date.

“The eyes of the world are on the Principality for the Monaco E-Prix and we are proud to reveal a car that been two years in the making in the historic home of motorsport.

“My thanks go to the great team behind it at Formula E and the FIA – the future of all electric racing is bright.”

The Monaco E-Prix can be seen live and ad-free on Stan Sport. 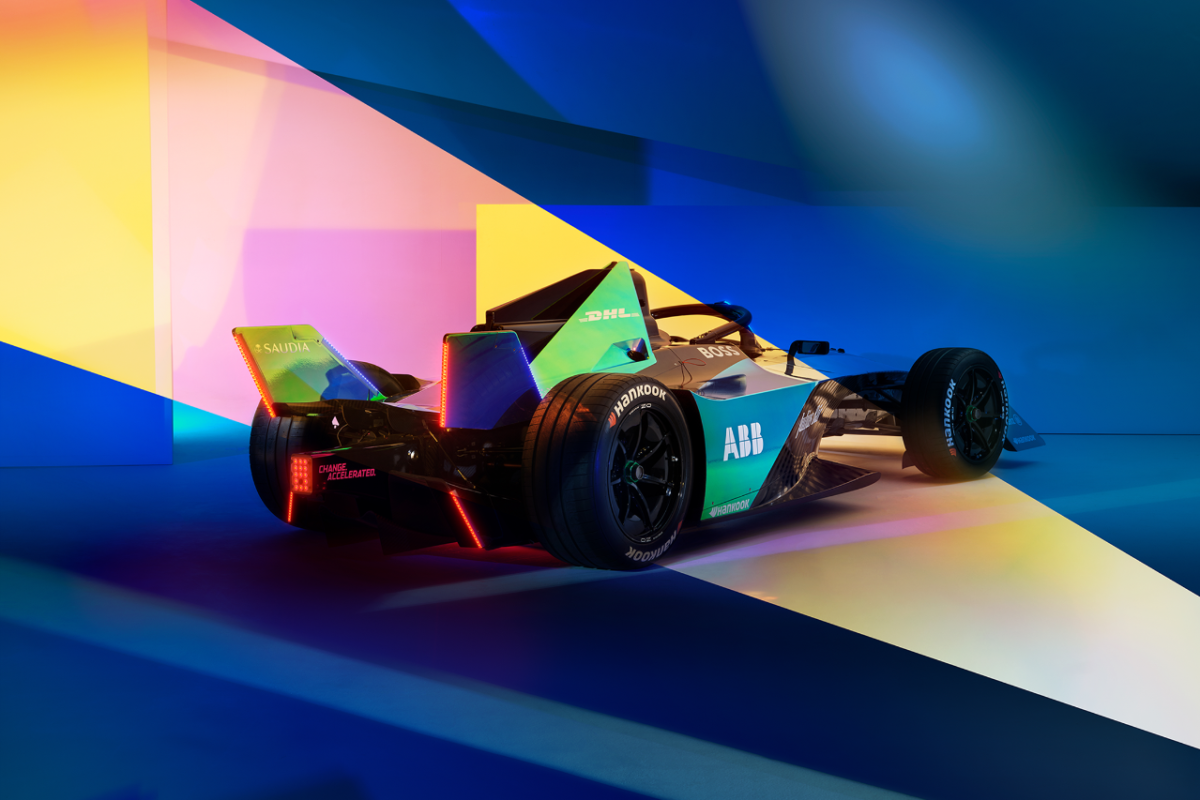 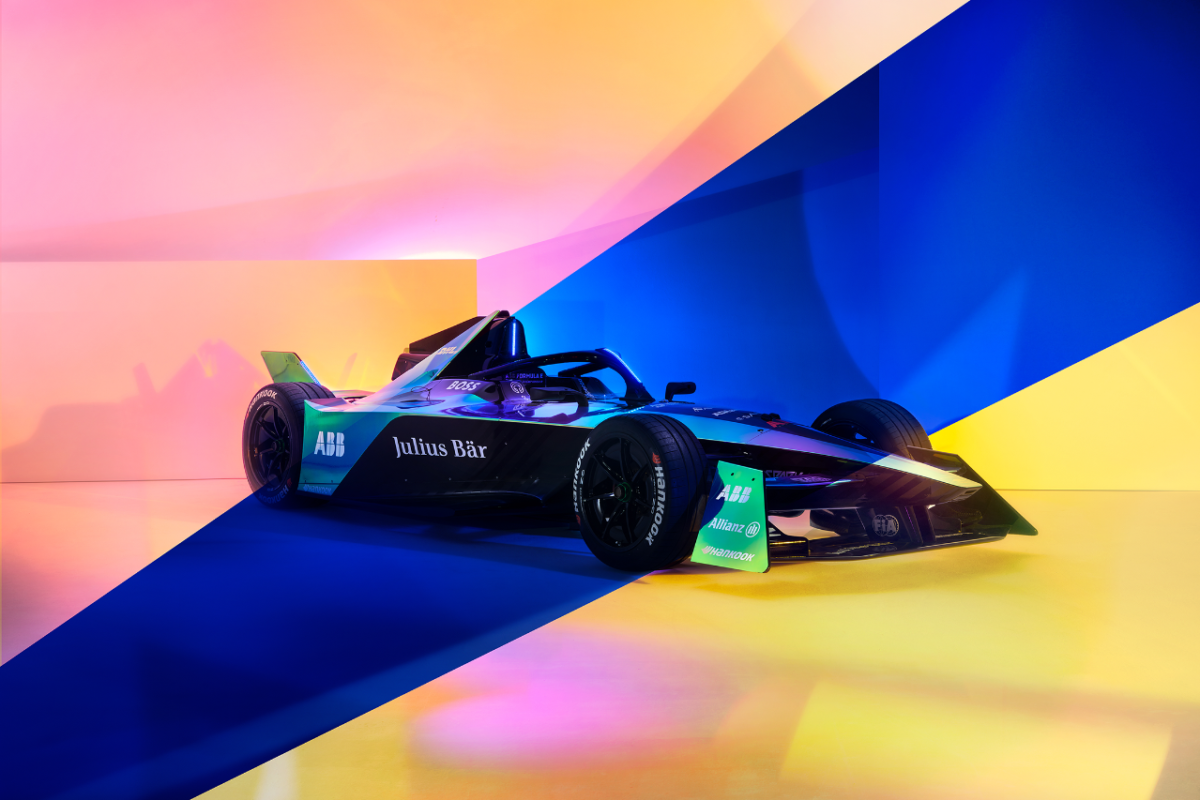 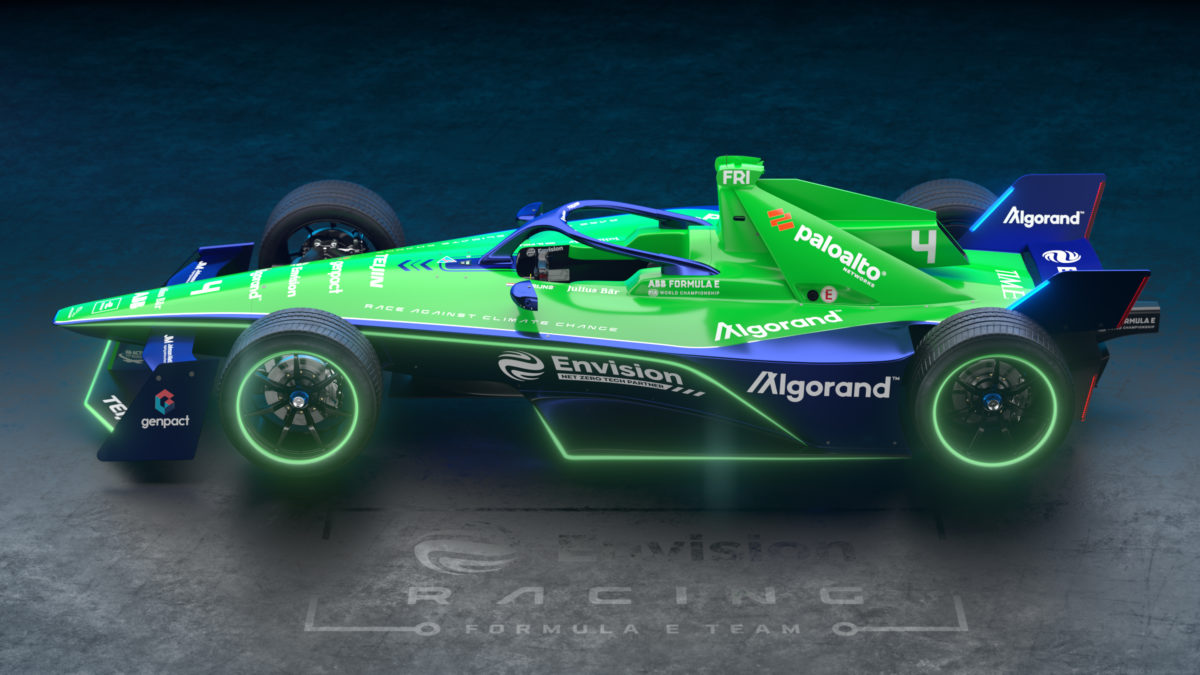