Return to Barber a litmus test for McLaughlin

Return to Barber a litmus test for McLaughlin 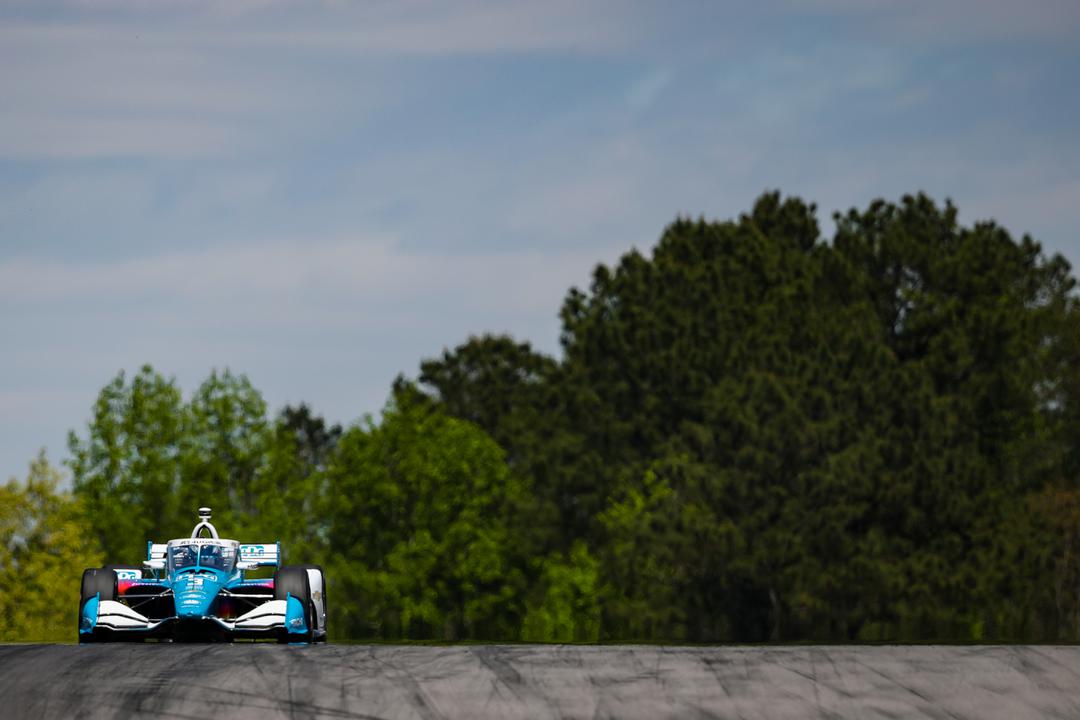 This weekend’s Grand Prix of Alabama is shaping as a litmus test for Scott McLaughlin’s and Team Penske’s progress on road courses in the IndyCar Series.

Barber Motorsports Park is not only the first road course of the season on which the field will compete, after street races in St Petersburg and Long Beach, and the Texas Motor Speedway oval in between.

It also has special significance for McLaughlin, given it is the scene of his first race as a full-time IndyCar driver, in April 2021.

Then, the three-time Supercars champion finished 14th, after making it through the first round of qualifying and ultimately earning 12th on the grid.

Now, he is an IndyCar race winner, having triumphed in St Petersburg in February, and came a corner shy of going back-to-back when team-mate Josef Newgarden pipped him by less than a tenth of a second at Texas.

“Excited to head back to Barber,” said McLaughlin.

“I think for me it was my first race last year in IndyCar and it was just trying to take it all in at that point.

“Now, after having a year and a few more races under my belt, I am excited to head back to a track I actually originally enjoyed.

“I love the track. I think it is a rollercoaster. It reminds me a lot of the bravery and commitment you need on some of the big tracks in Australia.

“I think with the experience I’ve gained in the last 18 months, I feel really strong and excited to head back to a track.

“It really kicks off our road course campaign. It’s the first road course we’ve had this year. I’m excited to see how the car feels like, what with the changes we have made in the off-season.

“It’s been good on the street circuits and ovals. This will be our first road course test and I think we can be right at the front and put Team Chevy in Victory Lane.”

McLaughlin sits second in the series, five points behind Newgarden, after a spin in Long Beach helped consign him to 14th in the third race of the campaign.

Practice at Barber starts on Saturday morning (AEST), with the second practice session, qualifying, and the race all streamed live and ad-free on Stan Sport.