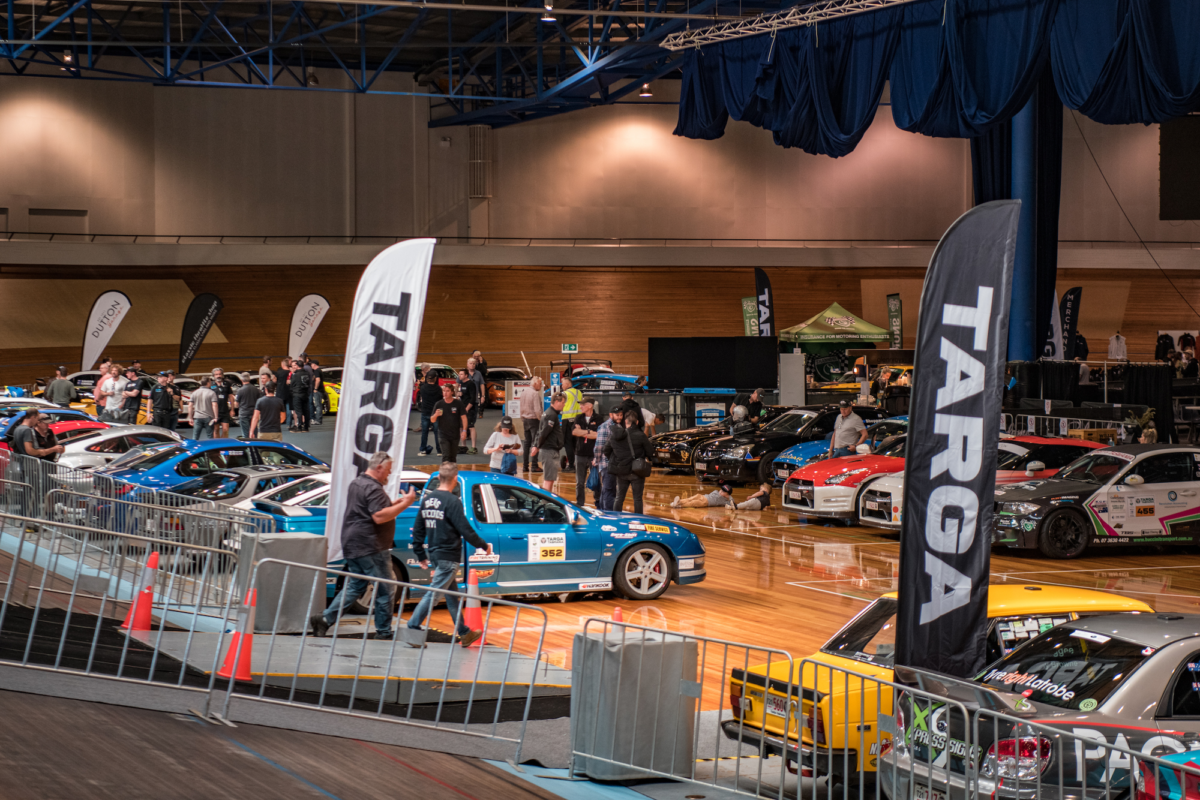 Police have named Anthony Graeme Seymour as the victim of the fatal crash which has marred this year’s Targa Tasmania tarmac rally.

‘Tony Seymour’, as he was otherwise known, lost his life when he crashed a 2013 Lotus Exige over an embankment on the Mount Roland stage, on Day 2 of the event.

Targa organisers have named his wife Sandra as his navigator.

A statement from Tasmania Police issued this afternoon read, “With the permission of the family, police can now release the name of the man who sadly died in yesterday’s single vehicle crash at Mt Roland.

“He was Anthony Graeme Seymour, 59, of Brisbane.

“Our thoughts are with Mr Seymour’s family and loved ones at this difficult time.

“The crash continues to be investigated by police.

“A report will be prepared for the Coroner.”

Targa Australia CEO Mark Perry said via a statement, “Tony was a much loved member of our TARGA family and we are just crushed by what has happened.

“We are all just devastated by this tragedy and all of our thoughts are with Tony’s wife Sandra and his extended family and friends.”

The Seymours had been entered in the GT Outright class of the event which contained a host of contenders for ultimate victory, before the rally was downgraded to touring status only.

It is that class which is/was set to be subject to a superlicence-style system next year, following recommendations from last year’s Investigatory Tribunal report into the three deaths in two separate crashes which had already rocked Targa Tasmania last year.

Perry and Motorsport Australia’s director of motorsport and commercial operations, Mike Smith, had fronted media today, before Tony Seymour was named, when they spoke of his level of experience.

Despite the ‘superlicence’ not yet being implemented by Targa Australia, both suggested the deceased was reasonably experienced.

Smith noted at that time, “We took steps together with Mark and his team to, I guess, ensure that those that are in the open competition had a level of experience that we were both comfortable with.

“It was also one of the recommendations from the tribunal.

“I don’t know the exact background of the person involved, but I am aware that they do have some experience in the activity.”

Perry later remarked, “I wouldn’t say [he was] as experienced as some others, but he’s definitely not the least experienced.

“I mean, he’s a middle ground.

“You need to appreciate that, in our world, most are not professional racing car drivers and, outside the Grant Denyers and a few others, no one is.

“But we’ve done extensive training and knowledge and all that stuff over the last year.

“As I said last night, I’ve given this briefing for 15 years, and they’ve never been more extensive.

“I can stand here, hand on our heart, and say we’ve done absolutely everything we can over the last 12 months.”

Targa Australia had stated in last week’s superlicence announcement that, “In regard to the new licencing system, it has been noted by Motorsport Australia that this is a complicated process and any long term impacts need to be considered.

“The intention for the licencing changes was that these changes would be introduced in a phased approach.”

Perry admitted today that there are doubts about the future of Targa Tasmania although Smith believes it can continue in some form in future years.

Speedcafe.com reiterates its condolences to Sandra Seymour, and the rest of Tony’s loved ones.