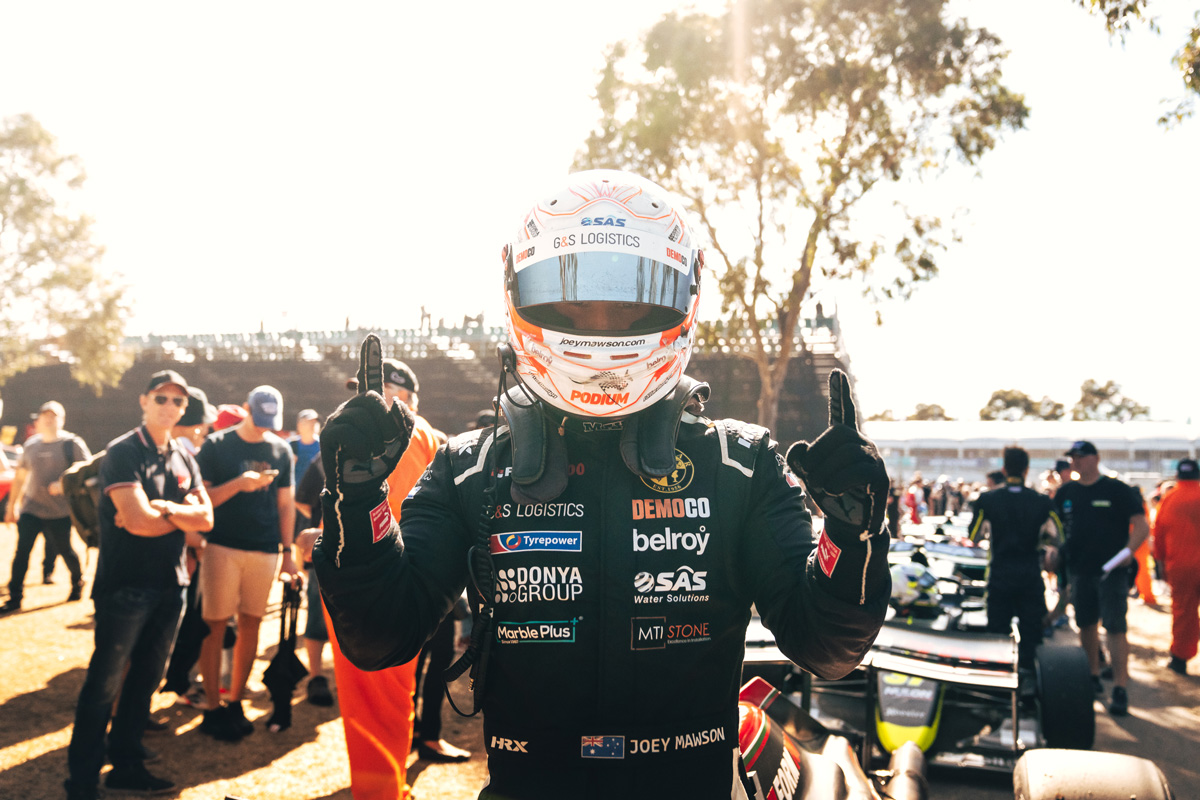 Joey Mawson is upbeat that he can carve out a professional motorsport career in Australia following recent changes announced regarding acquiring the necessary Superlicence.

Since returning Down Under, Mawson has been the driver to beat in S5000, winning the Gold Star last year and sitting atop the 2022 Australian Drivers’ Championship standings.

He’d previously collected podiums in respected international competitions including the GP3 Series (now Formula 3) in 2018 and in Porsche Supercup in 2019, having already beaten Mick Schumacher to the 2016 German Formula 4 title.

Mawson though has made no secret of his desire to now remain based in Australia, where the Repco Supercars Championship is the pinnacle of motorsport.

The 26-year-old completed a Supercars test late last year with Brad Jones Racing, but the effective requirement to contest six Super2 Series rounds to be eligible for a Motorsport Australia Superlicence had proved a hurdle.

That, however, is no longer an issue, following changes confirmed last month by Motorsport Australia – much to the delight of the likes of Australian Racing Group co-owner Barry Rogers.

Tickford Racing rookie and former S5000 rival Thomas Randle meanwhile said “it would be a shame for [Mawson] to not at least have the opportunity to race in Super2”.

Asked by Speedcafe.com on his thoughts following the Superlicence changes, Mawson responded: “It’s definitely something that’s really good for me.

“I have benefitted a lot from it and even drivers like Nathan [Herne, another S5000 driver aspiring to race in Supercars].

“I’m really happy with my lifestyle here and I want to make a career in Australia.

“Obviously I’m trying to look into Supercars but I’ve also got the GT drive coming up at Bathurst so hopefully that goes well and it opens doors. But whatever it is, I just want to make my base back home now.”

That GT drive will see Mawson team up with Nick Percat and Mark Rosser in an Audi R8 LMS GT3 at the Liqui-Moly Bathurst 12 Hour next month.

Round 4 of the Supercars Championship unfolds this weekend at Perth’s Wanneroo Raceway, while Mawson will resume his S5000 title tilt on May 27-29 at Sydney Motorsport Park.