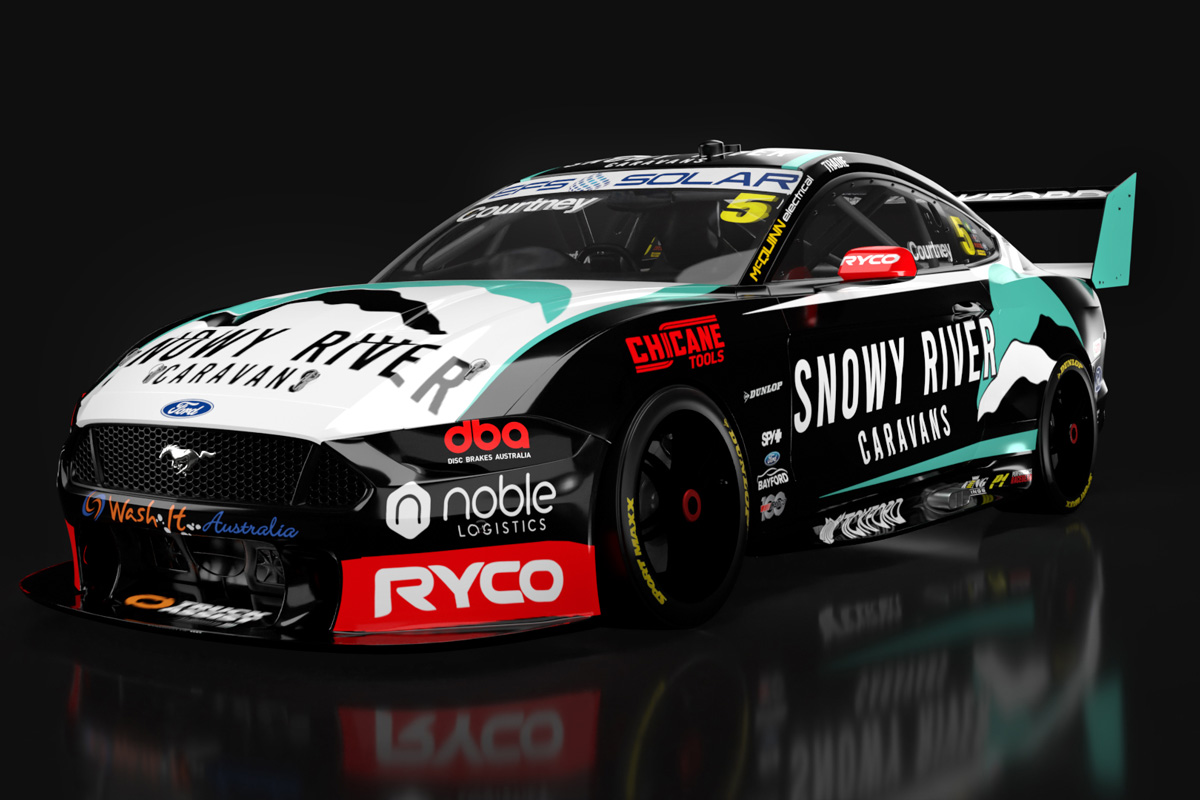 James Courtney’s #5 Tickford Racing Mustang will take on a new look for the next two rounds of the Repco Supercars Championship.

Snowy River Caravans has signed a naming rights agreement for this weekend’s Bunnings Trade Perth SuperNight, as well as Round 5 of the season next month at Winton Motor Raceway.

Courtney has this year joined the brigade operating to a rolling sponsorship model, having competed at Sydney Motorsport Park and Symmons Plains donning Opposite Lock branding before switching to Flex Power Tools support for Albert Park.

This weekend’s action marks the championship’s return to Western Australia for the first time since 2019.

“Perth is one of our longest road trips of the season, so it’s fantastic to have Snowy River Caravans along for the ride,” Courtney said. 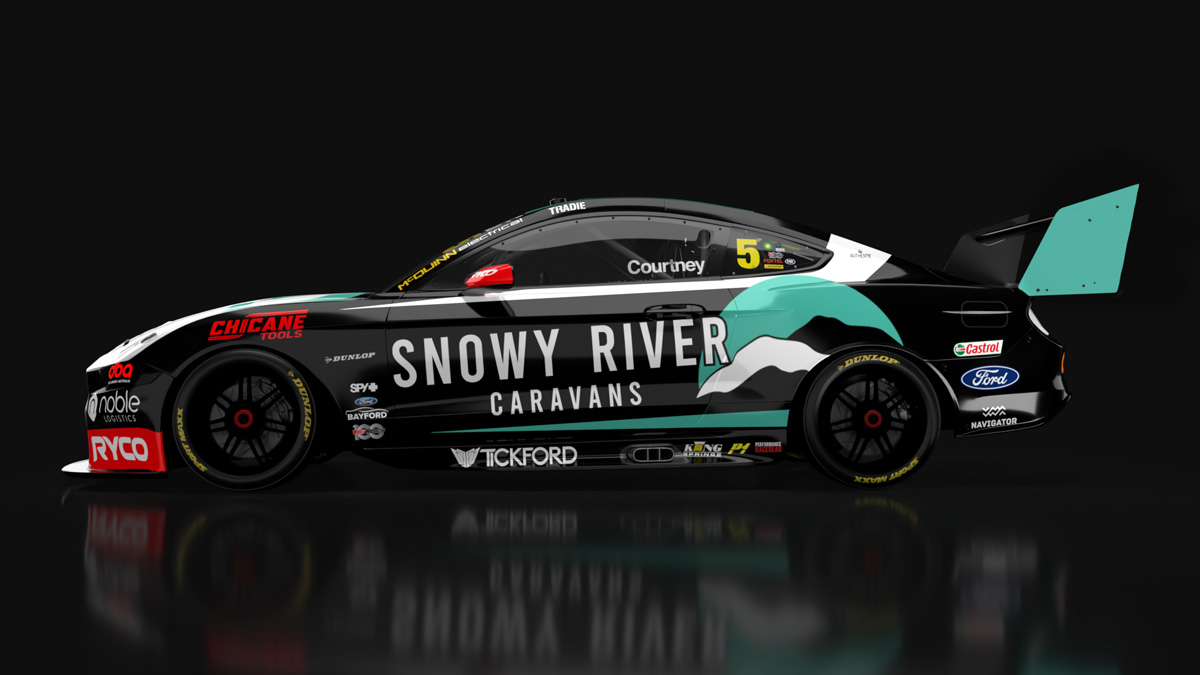 At Albert Park, Courtney was one corner away from taking his first podium of the season

“It’s going to be a very exciting weekend for the championship, racing under the lights again in WA, and we’re excited to have the team at Snowy River onboard.

“We had some really good speed at the Grand Prix a few weeks ago, but we didn’t convert that into the results we deserved, so we’re very motivated to make the most of this weekend.”

Courtney, the 2010 Supercars champion, is currently 14th in the drivers’ standings.

He won’t be the only driver sporting a revised livery at Wanneroo Raceway, with Scott Pye’s seven-round Nulon partnership taking effect this weekend. 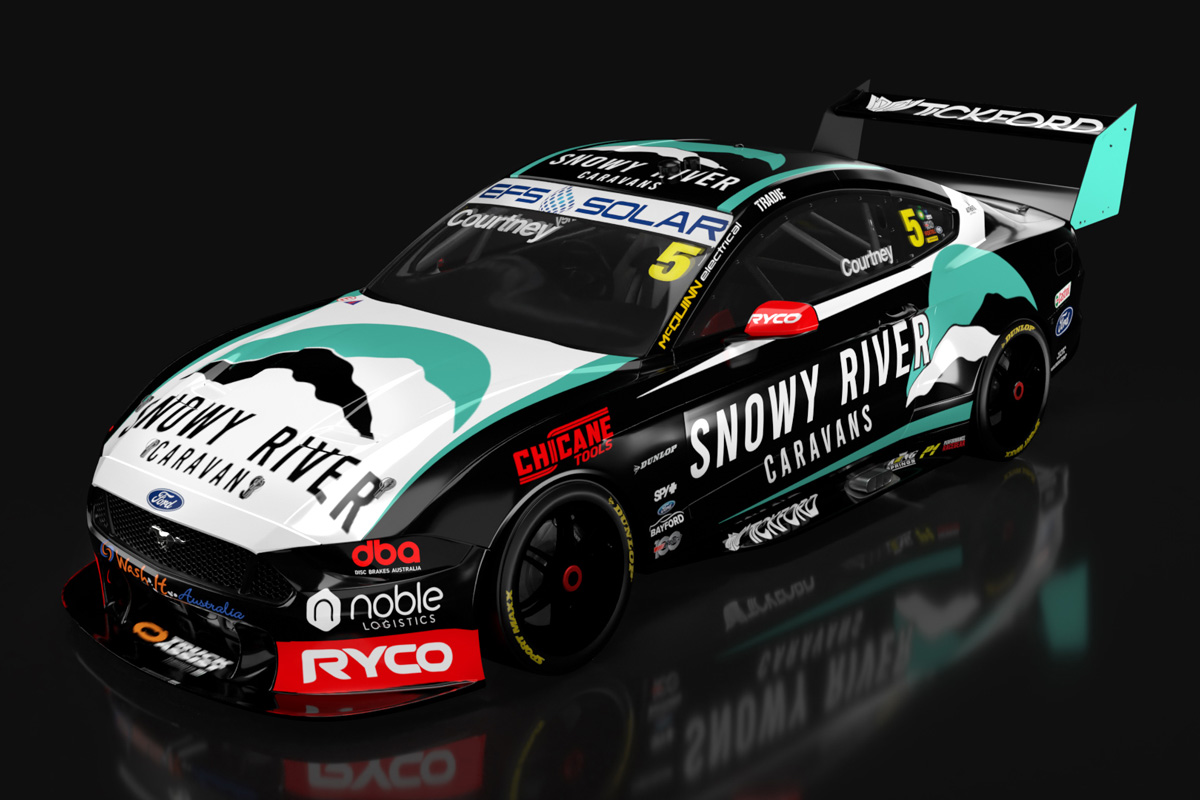 Courtney has never recorded a podium finish at Wanneroo Raceway