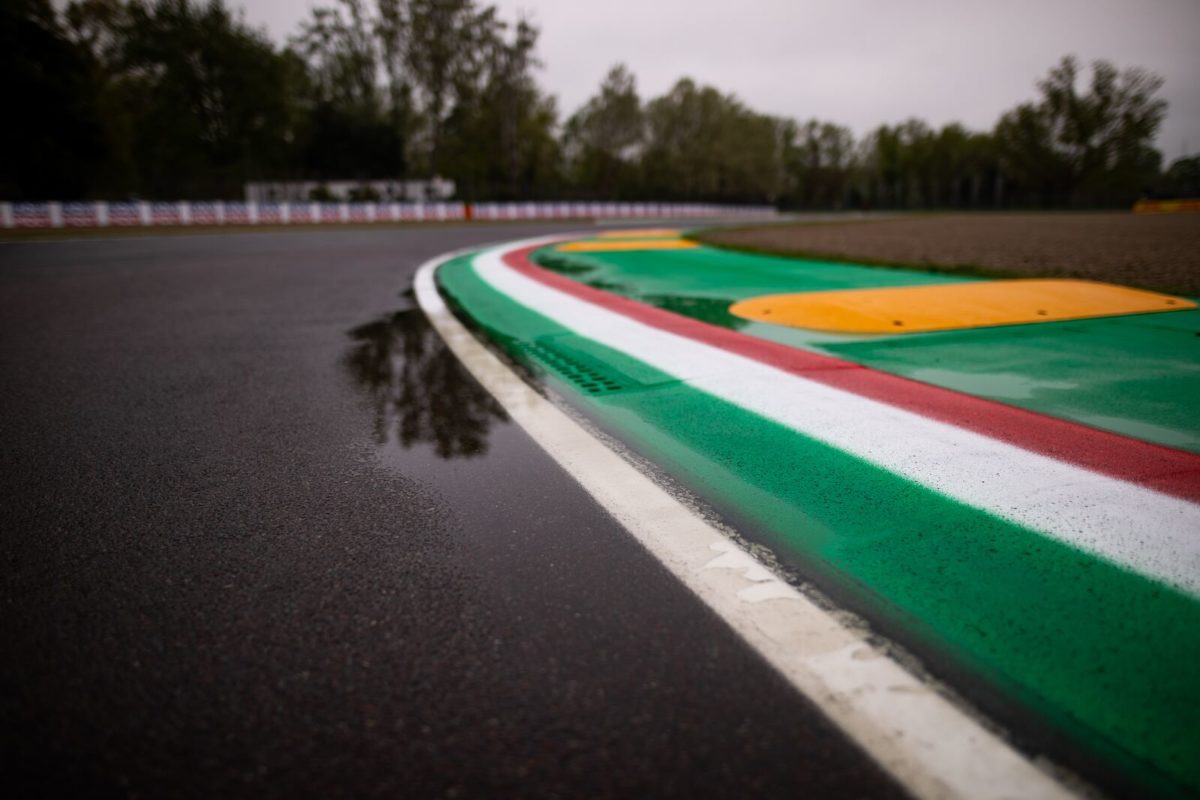 The pair, who have this year taken over the role on a rotational basis from Australian Michael Masi, are believed to have tested positive following last weekend’s Emilia Romagna Grand Prix.

Wittich was at the helm of the event in Imola with Freitas working in support of his colleague.

Teams were reportedly advised of the positive results for the two race directors at an F1 Commission meeting held in London on Tuesday.

The positive results could force a change of plans from the FIA with Wittich again scheduled to oversee the Miami Grand Prix next weekend.

In order to travel to that event, he will need to return a negative test 24 hours prior to entry into the United States.

The inaugural Miami Grand Prix takes place on from May 6-8, though pre-event work would necessitate the race director being on the ground at the venue prior.

That timeline leaves a window of opportunity for Wittich to recover sufficiently to return a negative test, however, should he be unable to travel, the FIA will need to fill the role at short notice.

Freitas is unavailable for the United States event as he is scheduled to act as race director for the World Endurance Championship’s 6 Hours of Spa-Francorchamps that weekend.

It has been suggested in some corners that Masi could return to the role for the weekend, though that is not believed to be an option under consideration.

Elsewhere, the FIA has options including the newly reappointed Herbie Blash, who now functions as a senior advisor to the race directors.

Blash served as deputy to Charlie Whiting until 2014 and has an immense amount of experience.

He has been present at three of the four events thus far in 2022, only missing last weekend due to his commitments with Yamaha in World Superbikes.

Other options include Formula E race director Scot Elkins, or Colin Haywood, who was already pencilled in as deputy race director for the Miami event.

Speedcafe.com contacted the FIA on Wednesday night (local time) to verify the reports but has not received a response as of the time of publication.