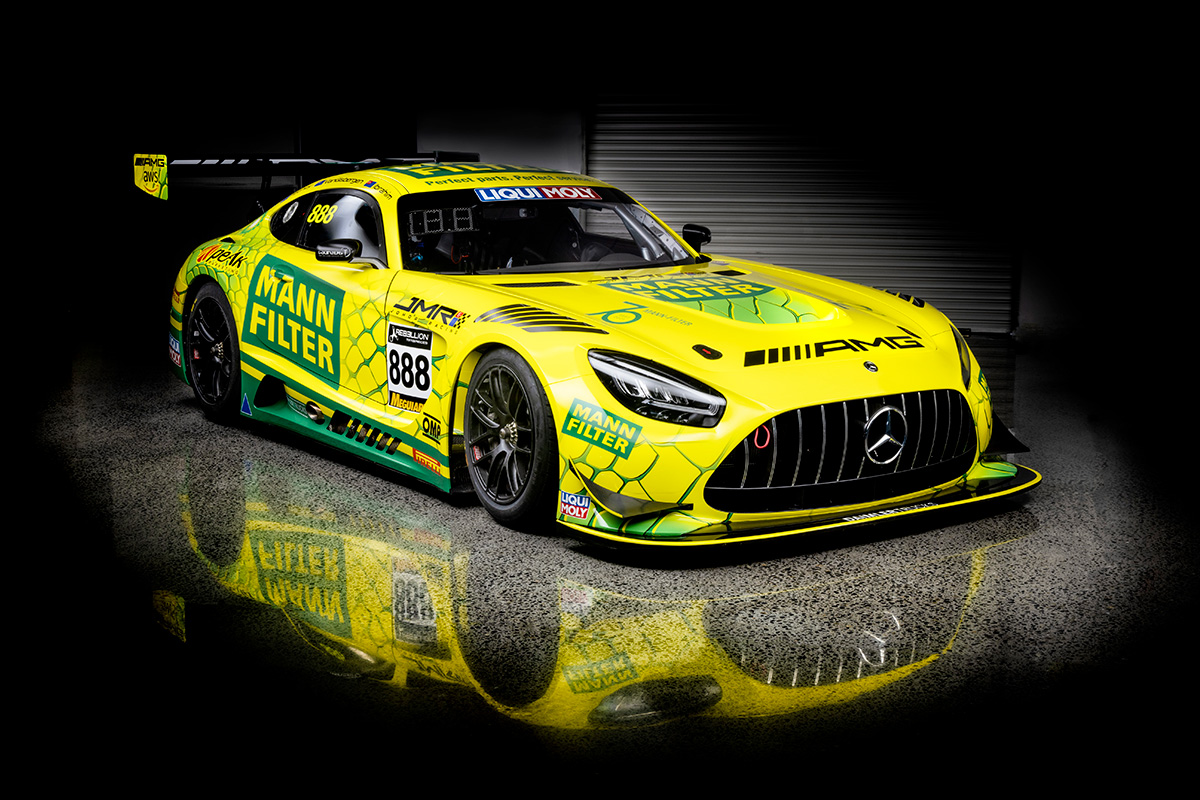 Triple Eight Race Engineering has pulled the covers off its Mann-Filter backed Mercedes-AMG GT3 that will compete in this year’s Liqui-Moly Bathurst 12 Hour.

The #888 entry features the return of the iconic yellow and green brand colours from Mann-Filter known as the ‘Mamba’ pattern, having previously run a similar livery in 2020.

Mann-Filter’s colours are a fan favourite in the European GT racing scene, such as the Nürburgring 24 Hours but lesser-known in Australia.

“The car looks great and will look even better on track at Mount Panorama – I’m so excited for this event to return next month,” van Gisbergen said.

“We had the team at Mann-Filter on our car at the Bathurst 12 Hour in 2020, so it’s awesome that they’ve continued their major partnership of the team for the race’s return in 2022. 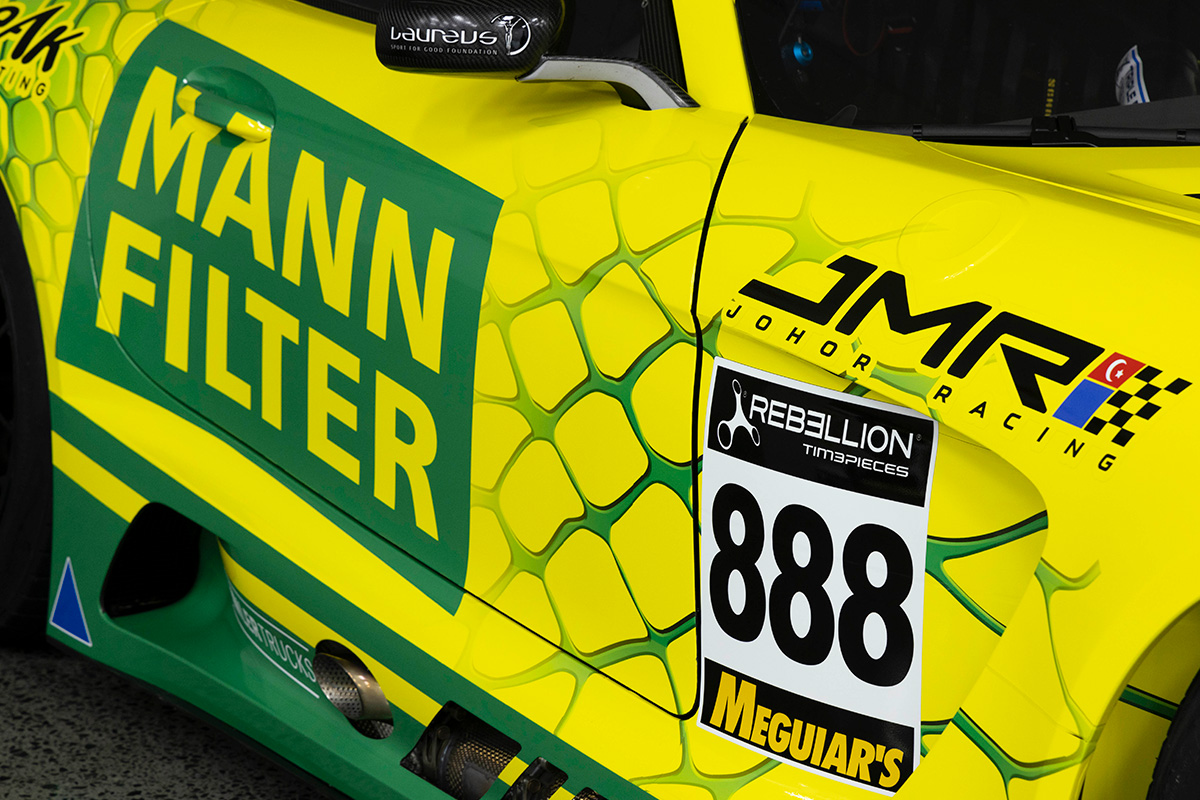 “Any laps around Mount Panorama are cool, especially in a GT car. We obviously haven’t done this race for a few years, so it’ll be great to get back there.

“This race is a great opportunity for Iman [Prince Jefri Ibrahim] as well, as it’s a big step up for him, but I think he’s ready for it.

“It’s going to be exciting to see how he goes in an endurance race. We obviously have three different drivers and different sizes, so we’ll all have to get the car to suit each other.

“In practice, we’ll make sure we’re all getting a good amount of seat time, but the car has to be both fast and drivable for each driver.”

Next month’s Bathurst 12 Hour will be Am-rated driver Ibrahim’s debut in the endurance event, and Feeney’s second appearance.

Van Gisbergen is no stranger to the Mount Panorama classic, having won the race in 2016. 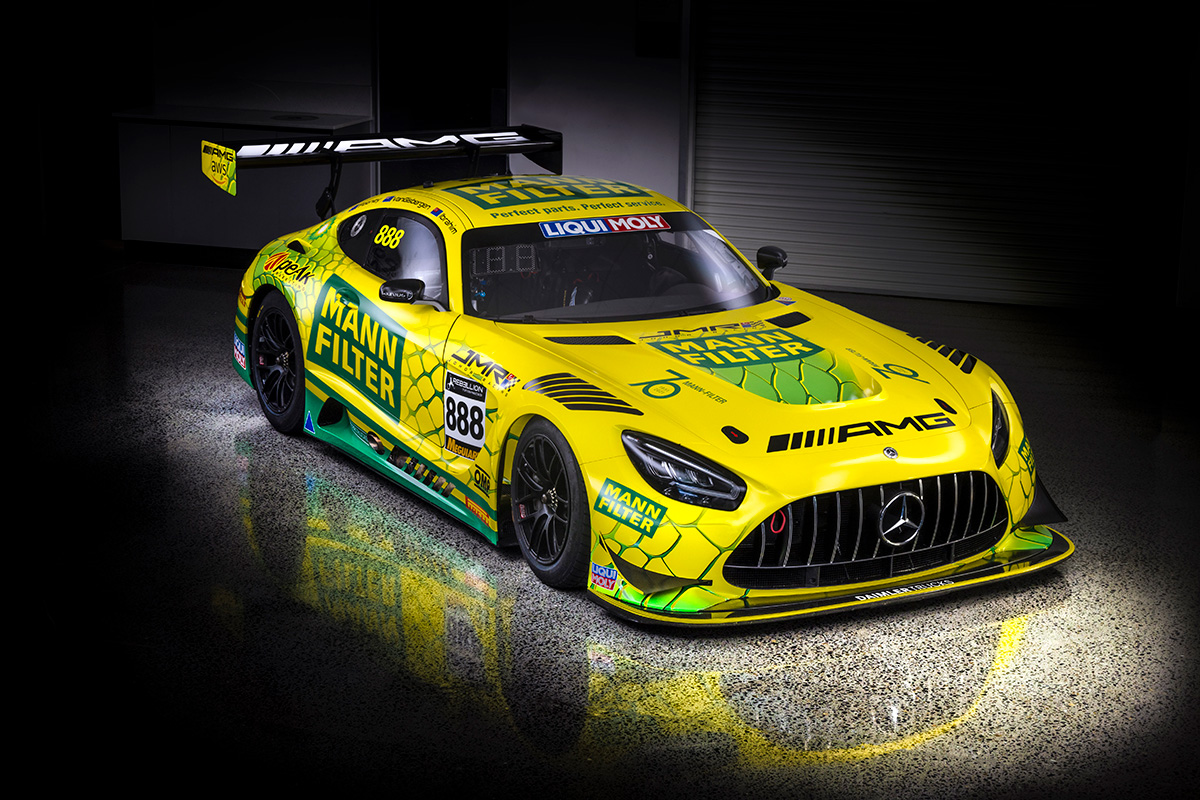