The stat that underlines Supercars’ improved depth in 2022

The stat that underlines Supercars’ improved depth in 2022 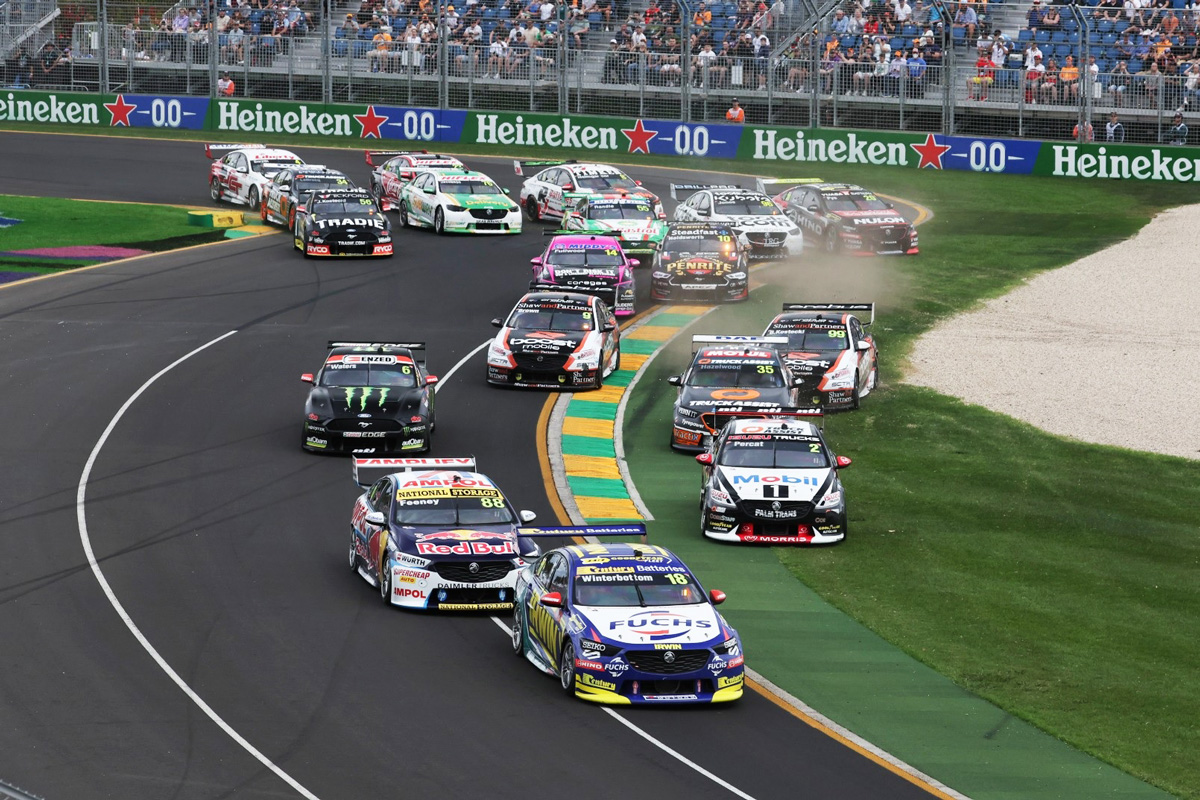 Action from the recent Supercars round at Albert Park

The opening three rounds of the 2022 Repco Supercars Championship have produced a first that speaks volumes about the level of competition up and down the pit lane.

Never before in the V8 Supercars era (starting 1997) has every standalone team managed at least three top 10 finishes in the opening 10 races of the season.

The statistic in fact was achieved by the eighth race of this year, following Garry Jacobson’s third straight top 10 result for start-up squad PremiAir Racing at Albert Park.

In all, it’s made for a situation where the whole field is on notice, with no easybeats that can be counted on to merely make up the numbers.

By contrast, the championship has historically had at least one minnow in its ranks.

Tekno Autosports/Team Sydney held that status for the previous three seasons (just one top 10 across the 2019 to 2021 period), while MSR was the clear cellar dweller in 2018 (zero top 10s that year), and Lucas Dumbrell Motorsport for an extended period before that.

The flow-on effect has been increased pressure on some who are used to running comfortably higher.

To put that into perspective, Tickford has not finished a season outside the top four in the teams’ championship since 2005 in its early days as Ford Performance Racing.

It is, of course, still early stages though with 10 rounds remaining in a season that is set to run into December.

Race 10 of the season will take place under lights this Saturday night at Wanneroo Raceway, with another two races the following day to round out the Perth SuperNight.

Note: The four cars at each of Tickford Racing and Brad Jones Racing have been treated as one team, as opposed to two seperate two-car entities in the teams’ championship.

Top 10 finishes this year by team: