Targa organisers in talks with Motorsport Australia after fatal crash

Targa organisers in talks with Motorsport Australia after fatal crash 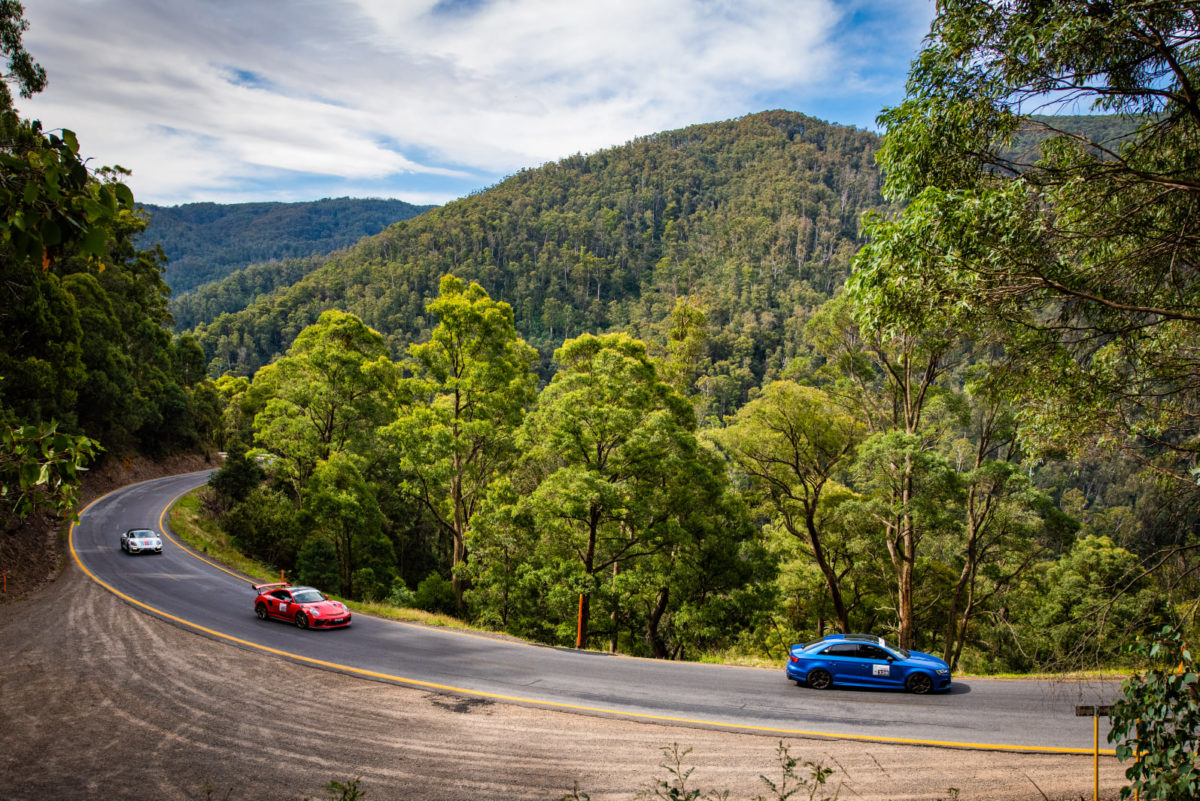 Targa Tasmania organisers say they are in ongoing discussions with Motorsport Australia about the 2022 event, after confirmation of a fatality on Day 2.

A male driver died after a single-vehicle incident which occurred this afternoon, while his female co-driver sustained non-life-threatening injuries.

He had crashed over an embankment on a closed section of the event on Olivers Road, Mount Roland.

Targa Australia CEO Mark Perry expressed his sympathies, and advised that plans for this year’s event are the subject of talks with the national motorsport governing body.

“The thoughts of our the entire TARGA community are with our fellow competitor’s family and his loved ones at this extremely difficult time. We feel deeply for them all,” said Perry, via a statement issued by organisers this evening.

“We will work with Tasmania Police and Motorsport Australia to understand the full circumstances of the accident.

“For now, matters around TARGA Tasmania for this year is part of an on-going discussion with our partners, Motorsport Australia, and we will announce more once our plans have been finalised.”

Motorsport Australia advised in a separate statement that it is “providing its full support to all parties,” amid an investigation by Tasmania Police.

The tragedy follows two fatal crashes over the course of the final two days of the 2021 Targa Tasmania event, which claimed the lives of two drivers and a co-driver.

Those incidents led to the formation of an Investigatory Tribunal which handed down 23 recommendations addressing Targa Tasmania specifically and tarmac rallying in general.

Both Motorsport Australia and Targa Australia, which organises the Tasmania event and others, collectively accepted all those recommendations and committed to implementing them.

According to organisers, however, two recommendations remain a “work in progress”, per an announcement last week of an impending superlicence-style system for future Targa events.

A report into today’s tragedy will be prepared for the Coroner.

Speedcafe.com joins organisers in extending its condolences to the deceased’s family and friends.