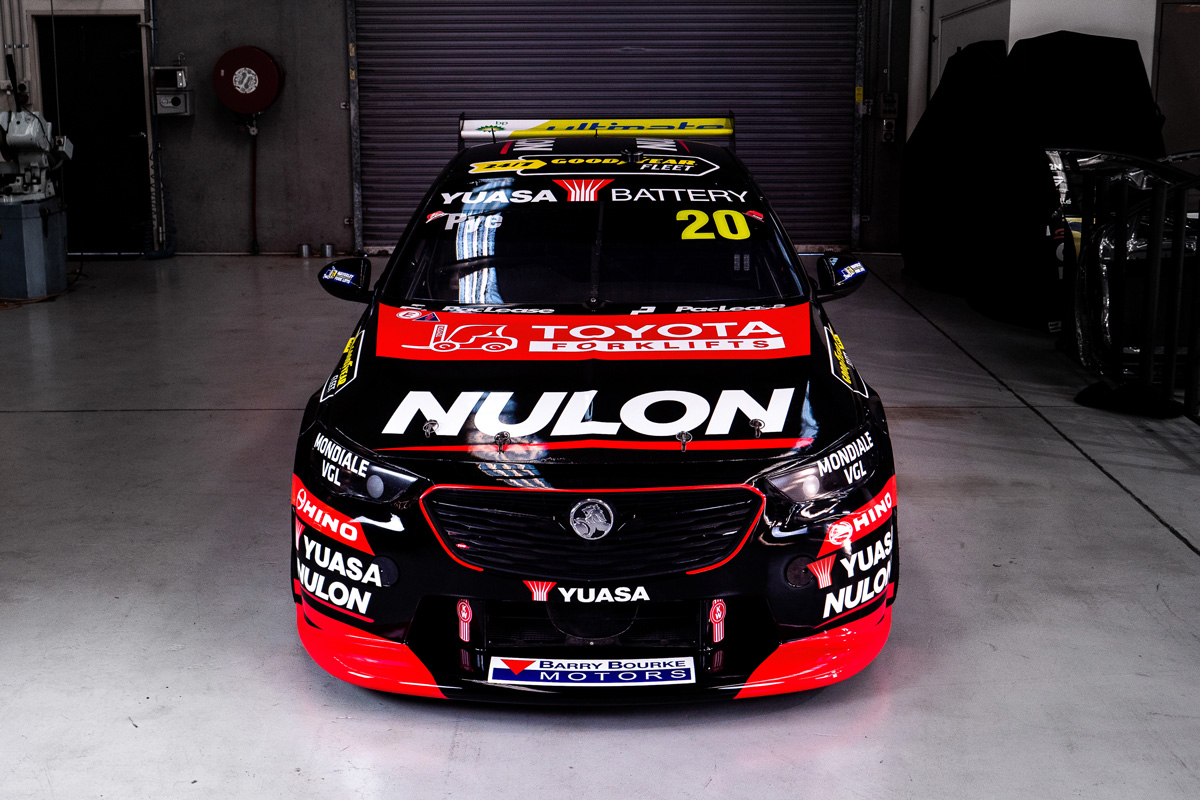 Scott Pye will don familiar colours but with a new naming rights partner aboard from this weekend’s Bunnings Trade Perth SuperNight.

The #20 Holden ZB Commodore will retain its black and red hues but now with Nulon as major backer, following short-term arrangements previously this year with Seiko and Hino.

The Nulon deal will run seven rounds up to and including the Repco Supercars Championship’s visit to New Zealand in September.

“I’m incredibly excited to be representing Nulon in their first title sponsorship in Supercars,” said Pye.

“For us at Team 18 it goes well beyond the sponsorship, it’s been a long-standing relationship so personally I’m very proud to have Nulon on the side of the car as naming rights, not just for the one event either, they’ve committed to a number of events and I’m excited to get underway in Perth and hopefully do it justice.”

“It’s really cool to have an Australian-made brand like Nulon partner with myself and the team in what is the farewell year of the Commodore in Supercars.

“It’s exciting to see what’s going to happen next year with the Camaro but it’s cool to have an Australian-made product on the car in its final year.” 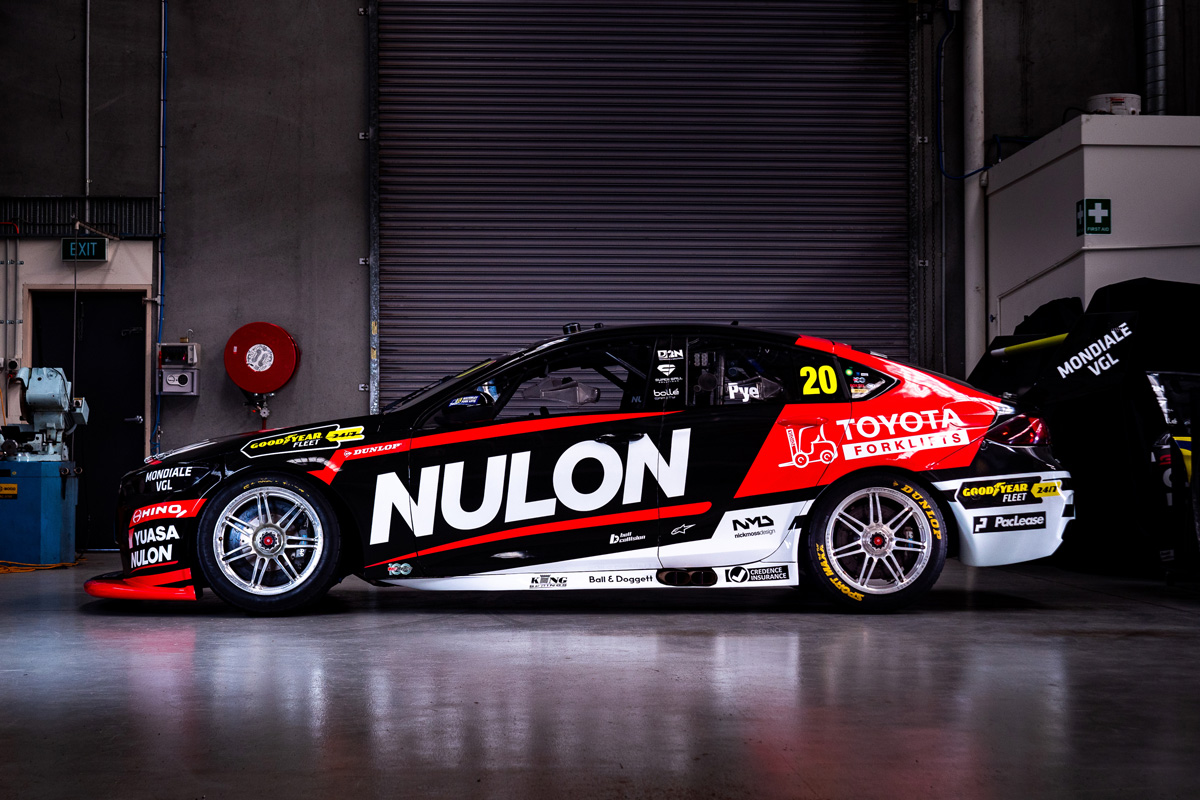 Pye is in his third season at Team 18

Pye has recovered to 16th in the drivers’ championship following a nightmare Round 1 plagued by various power steering problems.

“Our season started off pretty tough,” said the 32-year-old.

“There’s no hiding the fact that Sydney Motorsport Park didn’t go to plan, but we made good progress rebounding in Tasmania and the Grand Prix was pretty consistent, we’ve had great car speed and we’ve improved our reliability so I’m looking forward to what’s to come in this championship.”