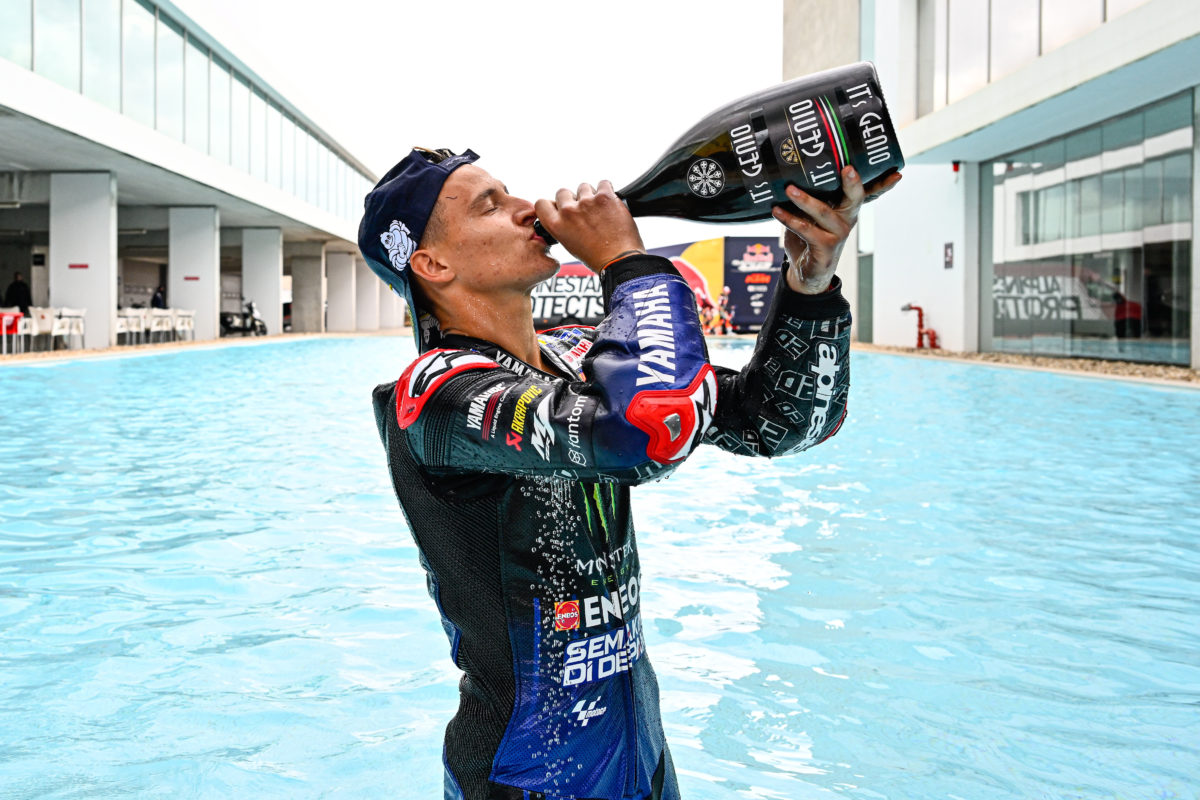 Fabio Quartararo has refused to comment on what his win in the Portuguese Grand Prix means for his MotoGP future.

The 2021 champion finally broke his duck in 2022 with a runaway victory at Portimao, five rounds into the current season and 11 since he last stood on the top step of the podium.

It has been a wildly inconsistent start to the campaign for Quartararo, and others, with the Frenchman picking up two podiums to go with a ninth, an eighth, and a seventh.

His other podium so far has been a second placing at a wet Mandalika, a circuit which, like Portimao, does not expose Yamaha’s weaknesses.

Quartararo has been vocal about the YZR-M1’s serious horsepower deficit, which is locked in for the year due to MotoGP’s homologation rules, although his comments since the start of the season have focused more so on how he is maximising his own efforts.

He had much less to say when asked post-race if his Portimao triumph would make a decision on his next contract easier, amid Honda’s apparently strong interest in prising him away for 2023.

After an awkward pause, and laughter within the room in which the press conference was being held, he added, “I am in Kimi mode.”

Quartararo leads the championship for the first time since his title-winning 2021 season, albeit on a countback only, after the five-second win in Portugal.

Monster Energy Yamaha team-mate Franco Morbidelli is 15th in the standings, while the satellite WithU Yamaha RNF riders are even further back.

Andrea Dovizioso, who returned to competition midway through last year after eight seasons at Ducati, is 20th, while Moto3-to-MotoGP rookie Darryn Binder, who rides an older model Yamaha, sits 21st.

Quartararo, however, insists the M1 is a “fantastic” bike, aside from its engine.

“Basically, I never said that the bike was not working,” he stated.

“The bike is working in the way that, if it’s not working, you don’t fight for these kinds of positions.

“It is true that we are missing a lot of top speed but in this track, I was feeling not bad with the top speed because in the last corner I was accelerating super-fast, and out of the hill, I was trying to manage to get not a lot of wheelie and I was super strong there.

“I think that the key point for me was the last sector, and yeah, let’s say for me, it was just the consequences that this track, we felt much better and that’s it, but nothing really changed, let’s say.” 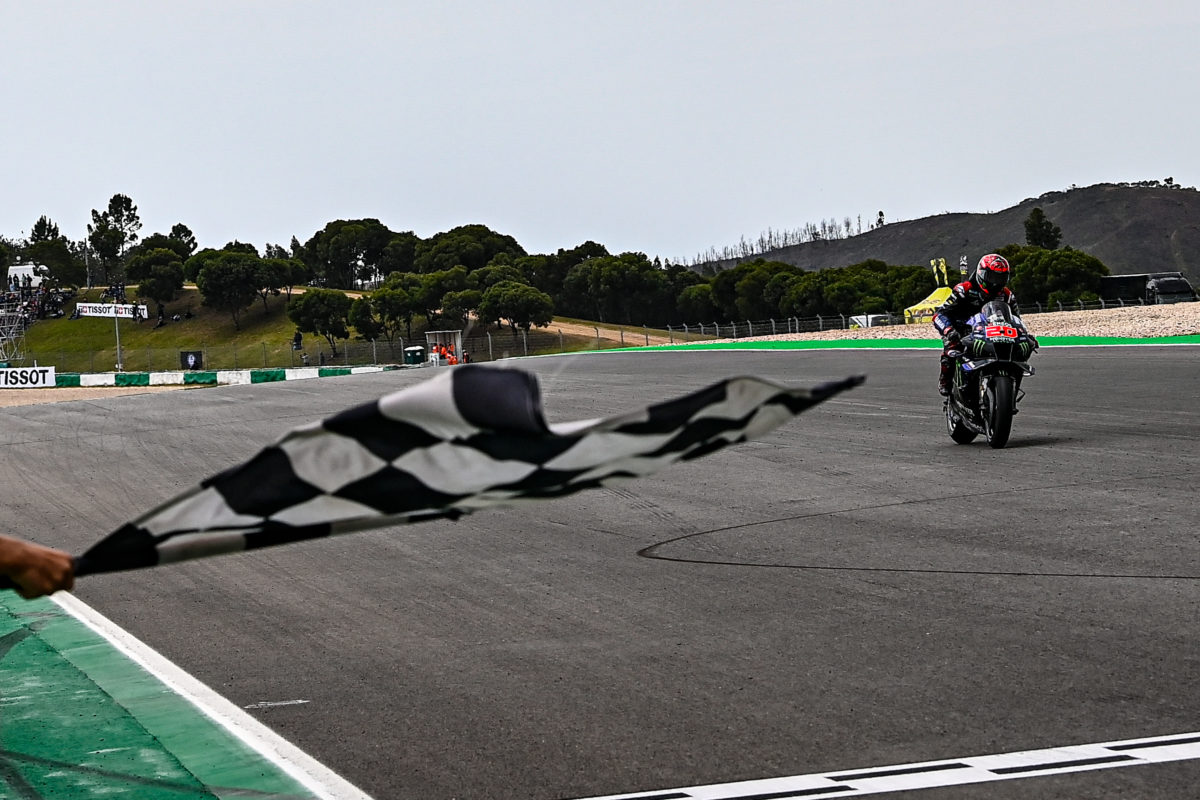 ‘El Diablo’ also claimed that, contrary to popular belief, rear grip is not an issue.

“Many riders think that we miss rear grip; it’s not true,” he declared.

“We can see out of the last corner I will never overtake Joan, if I did not have grip.

“Of course, if you ask all the riders in the grid what they want, it’s rear grip, because we go faster.

“What is missing is the top speed, but I mean, our bike is fantastic.

“If I need to say something about what I can improve, apart from the top speed today, I don’t know.

“I don’t know, because we had a lot of turning, braking stability was good, so for me the bike is working super-good.

“But it’s true that when you have in Argentina long straights, you need to make kind of V corners, [and] you are lost, because you can’t make corner speed, you can’t make it around the turn, and this is why we are struggling so much.

“And, you use much more of the tyre, so then you think it’s the rear grip, but basically it comes all from the top speed.”

Quartararo is a strong chance of back-to-back race wins considering this weekend’s sixth round of the season takes place in the tight confines of Jerez.

He would most likely have taken victory there last year, if not for an arm pump ailment which gifted the ascendancy to Jack Miller.