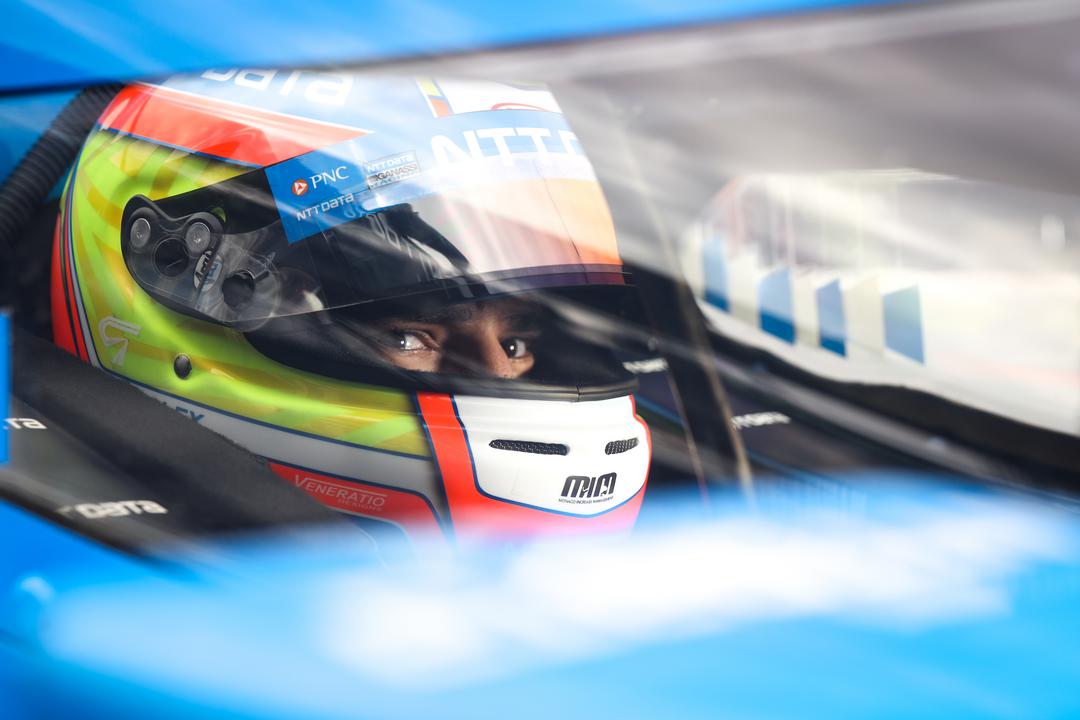 Palou, 2021 champion, is the only driver standing in the way of an all-Penske top three at the head of the standings after three races so far this year.

The Spaniard is himself currently third on the points table, just one point ahead of Will Power, with Josef Newgarden on top and Scott McLaughlin second.

Also ominous for the rest of the IndyCar field is that, between them, McLaughlin and Newgarden have won all three races in the season to date.

They have two podiums each, while Power makes for five Penske rostrum finishes out of a possible nine once his consistent results of third, fourth, and fourth have been accounted for.

Palou, however, is unfazed.

“They did an amazing job at the start of the year,” he acknowledged.

“Everybody is talking that they’ve won three races, but I think we are only 15 points away of them [margin between Newgarden and Palou].

“We are always there, we are trying the best, [and] we’ve got already two podiums this season, so yeah, I’m feeling confident.

“I think this start of the season for us was tough. We didn’t get good results last year with these first three races, so yeah, I think we’re improving the results we got last year, and we’ll get back hopefully at Barber.”

Palou was making his comments after finishing third in the Grand Prix of Long Beach, and before Newgarden went and also set the fastest lap time in the two-day Open Test for the Indianapolis 500.

However, the ‘500’ is not until the end of May, with the season resuming this weekend at Barber Motorsports Park, before a race on the Brickyard’s road course to kick off the action in the town of Speedway.

“I think we had, as I said, a really good start of the season,” said the man who steers the #10 CGR Honda.

“We are now heading to some of the tracks that we know we can be a bit better, that we have better cars, that I’m more confident.

“We tested at Barber, as well, [four] weeks ago. It felt amazing to be back there, and then we go to the month of May, which is the best month of the year; apart from April, which is my birthday.

“So yeah, April is good, but I cannot wait for the month of May.

“I think it’s really special for everybody, all the drivers, all the crews, the fans, so yeah, hopefully we’re already carrying good momentum, but hopefully we can carry better momentum with Barber and Indy GP before the big one, the Indianapolis 500.”

Action at the Grand Prix of Alabama starts this Saturday morning, with Stan Sport’s live and ad-free coverage kicking in from Practice 2 on Sunday morning (both dates AEST).