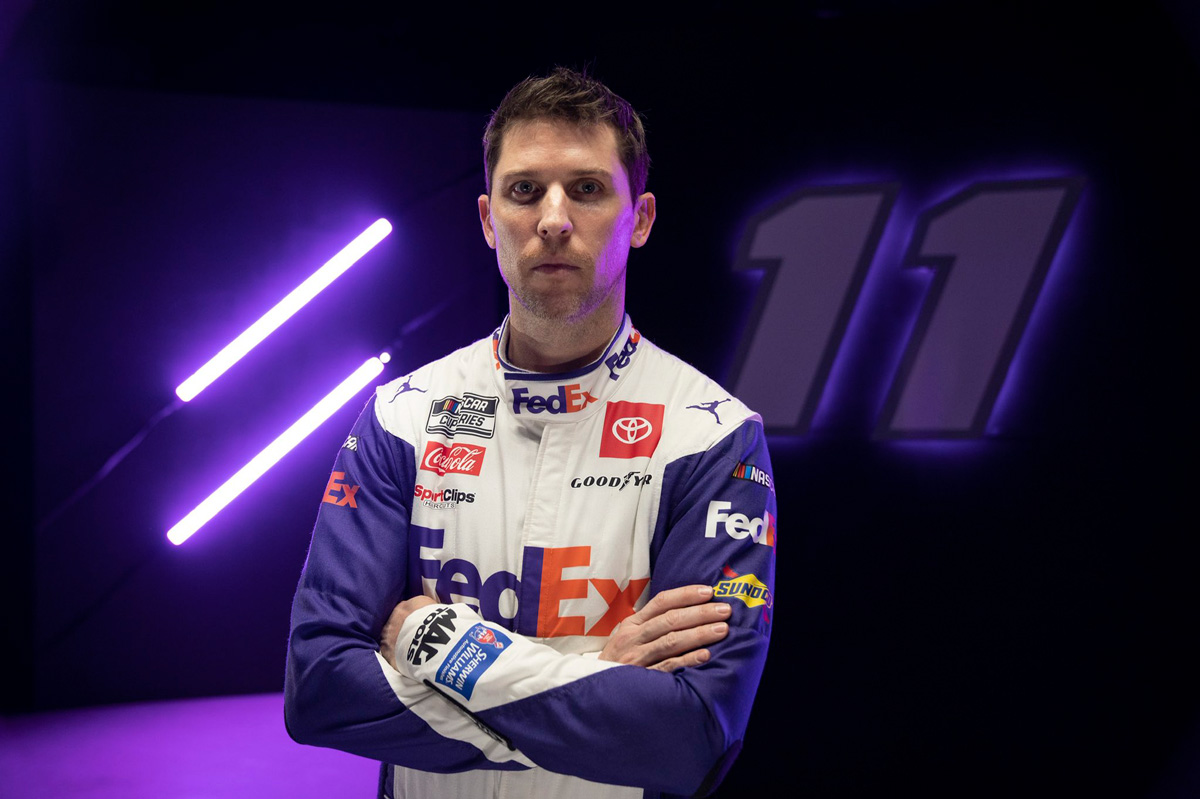 NASCAR announced overnight that Hamlin would be required to begin the process by the end of this week.

It follows the 41-year-old posting a clip from Family Guy which mocks Asian drivers, in reference to Kyle Larson’s last-lap move at Talladega Superspeedway on the weekend.

Kurt Busch and Bubba Wallace, who both drive for 23XI Racing of which Hamlin is a co-owner, were caught up in the incident.

“I took down a post I made earlier today after reading some of the comments,” wrote the Joe Gibbs Racing driver.

“It was a poor choice of memes and I saw how it was offensive. It came across totally wrong. I apologize.”

Toyota, the manufacturer aligned with both JGR and 23XI, issued the following statement: “We have spoken with Denny Hamlin regarding his tweet from yesterday.

“Toyota supports NASCAR’s decision to mandate sensitivity training for Denny and we will all move forward together.”

Hamlin, who took victory at Richmond Raceway at the start of the month, is 24th in the standings.