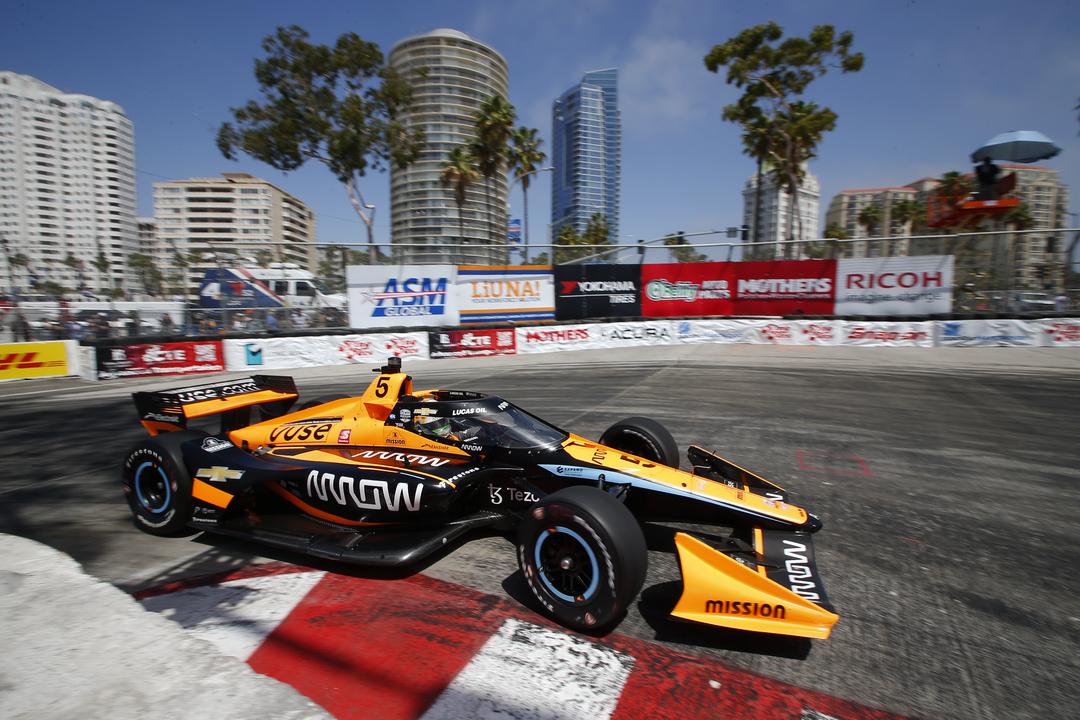 McLaren SP boss Taylor Kiel is “excited” to see how the team’s package fares in the first road course race of the IndyCar season, this weekend at Barber Motorsports Park.

IndyCar has so far raced on the streets of St Petersburg and Long Beach in 2022, as well as an oval event at Texas Motor Speedway in between.

Road course running has thus been limited to mere testing and, even then, some squads have only done so at the Sebring track which is considered a litmus test for the likes of St Petersburg, given its far from billiard table-like surface.

McLaren SP’s drivers, Pato O’Ward and Felix Rosenqvist, left Long Beach with wildly contrasting takes on how they went, but team president Kiel thinks recent history, as well as last year’s Grand Prix of Alabama, is reason to be optimistic.

“It’s a motorcycle track at heart, so it’s very tight, only a few passing zones available, but we’ve had some success there in the past,” he noted of Barber.

“Pato was on the pole there last year and we made a call in the race that ended up not being the right one; finished fourth with him but I feel like we’ve got a good chance this year.

“It’s a great circuit for us, we’re excited to get back there.

“The team has put in a lot of hard work this off-season to improve our road and street course package. We’ve seen the benefits of that at St Pete and Long Beach.

“Now we’re looking forward to getting to our first road course race of the year, excited to get down there and see what we can do.”

O’Ward sits ninth in the series standings while Rosenqvist is 17th.

The latter remarked, “I think as a team, both Pato and I, and everyone working on the cars, are ready to have a solid result.

“We are looking forward to getting some good points to get the season going.”

Action at Barber starts this Saturday morning, with Stan Sport’s live and ad-free coverage kicking in from Practice 2 on Sunday morning (both dates AEST).