F1 tyre reduction to be trialled in 2023

F1 tyre reduction to be trialled in 2023 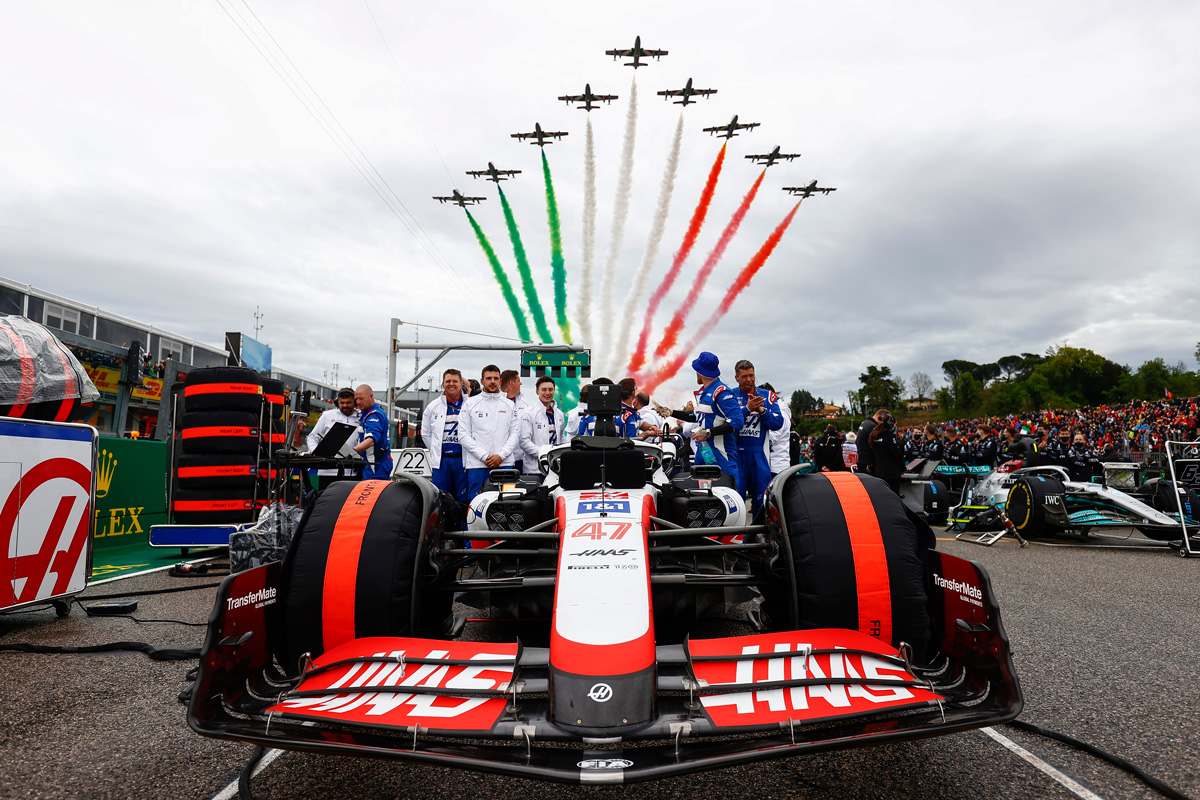 The VF-22 of Mick Schumacher on the grid at Imola

The FIA Formula 1 Commission has agreed to trialling a reduced tyre allocation next year in a bid to improve sustainability.

Communications following the Commission’s second meeting of the year, on Tuesday in London, confirmed a unanimous decision was reached to use just 11 sets of tyres at two events in 2023.

The usual 13 sets will remain available for all other grands prix next year.

“This will be done to evaluate the impact of the reduction in tyre allocation on track-running, with the overall intention to move to more sustainable use of tyres in the future,” an FIA statement explained.

Among other resolutions, pending approval by the World Motor Sport Council, was the mandating of helmet cameras for all F1 drivers from next year.

The recent addition of helmet cameras to the broadcast has proven a hit, providing an unparalleled insight into what a driver experiences from their cockpit.

“Following the trialling of the latest generation of helmet cameras over recent events, they have proved to be a great success, generating significant positive feedback from fans as a valuable addition to the broadcast of Grands Prix,” read the FIA statement, in part.

“Therefore, it was proposed and unanimously approved to update the 2023 Technical Regulations, mandating the use of these helmet cameras for all drivers from 2023 onwards.”

The Commission was, however, holding its horses on committing to more Sprint format events just yet.

Imola last weekend hosted the first Sprint round of 2022, complete with an increased points reward for the Saturday afternoon hitout.

“With the first of three Sprint events of the 2022 season popular with fans and stakeholders last weekend at the Emilia Romagna Grand Prix, Formula 1 and the teams were supportive of an extension to six Sprint events for the 2023 season, running with the same format as in 2022,” read communications from the FIA.

“While supporting the principle of an increased number of Sprint events, the FIA is still evaluating the impact of this proposal on its trackside operations and personnel, and will provide its feedback to the Commission.”

The next Sprint event is due to take place in Austria on July 8-10.