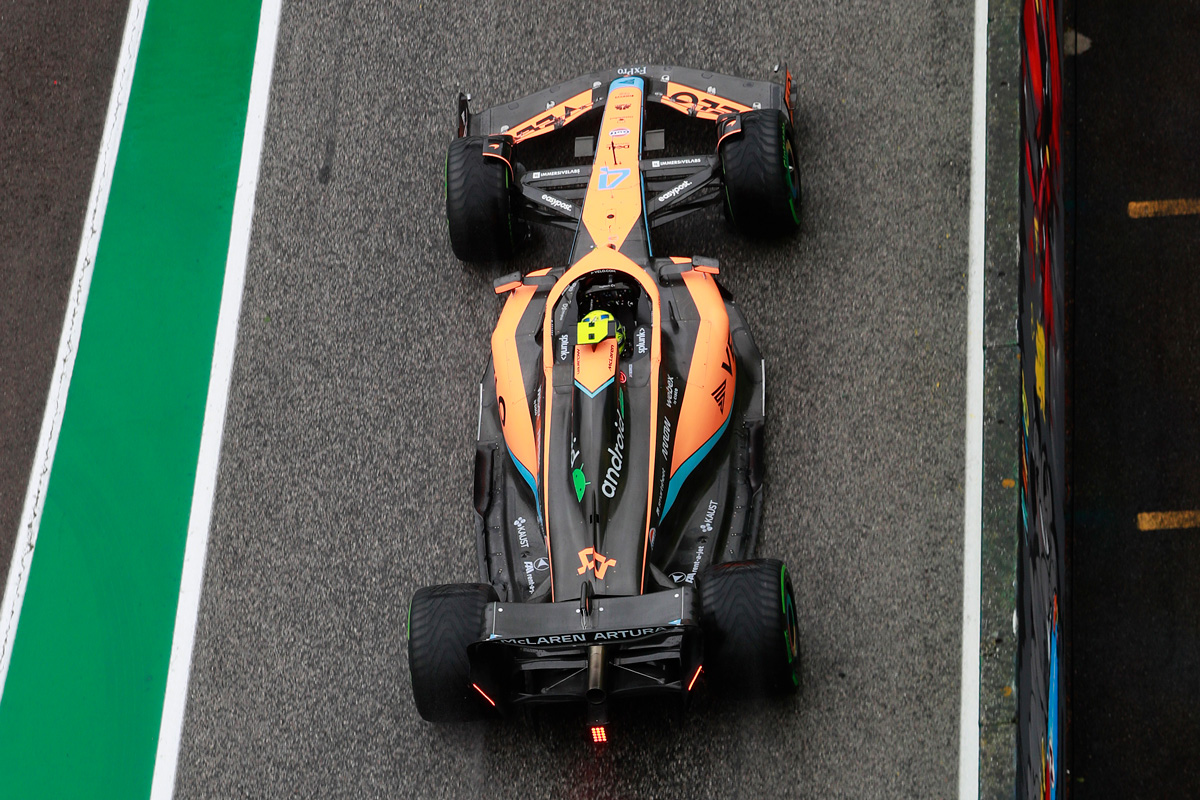 Formula 1 could see a return to smaller cars in the mid-term future, per goals outlined in relation to the world championship’s next generation of power units.

F1 introduced revolutionary new technical regulations this season, with a shift to ground effects having proven a hit in facilitating closer racing.

On the horizon is the next wave of power units, which are due to debut in 2026.

Four pillars had already been announced for the 2026 power unit, namely: maintaining the spectacle, environmental sustainability (including up to 50 percent electrical power and using 100 percent sustainable fuel), financial sustainability, and being attractive to new manufacturers.

Porsche and Audi have been linked to joining F1 at that point in time.

A meeting of the FIA Formula 1 Commission in London has now outlined a further six targets with regards to updating related aerodynamic regulations following simulation work.

The third and fourth points are of particular note, given that F1 cars have become significantly larger and heavier over the years.

Changes to the power unit could facilitate a shorter, more petite car.

A freeze on engine development is now in place until the end of 2025, ensuring that manufacturers aren’t running parallel programmes.

Other outcomes out of the second Commission meeting of the year include a trial of reducing tyre allocations at two grands prix in 2023.