The young gun calling the shots at PremiAir Racing

The young gun calling the shots at PremiAir Racing 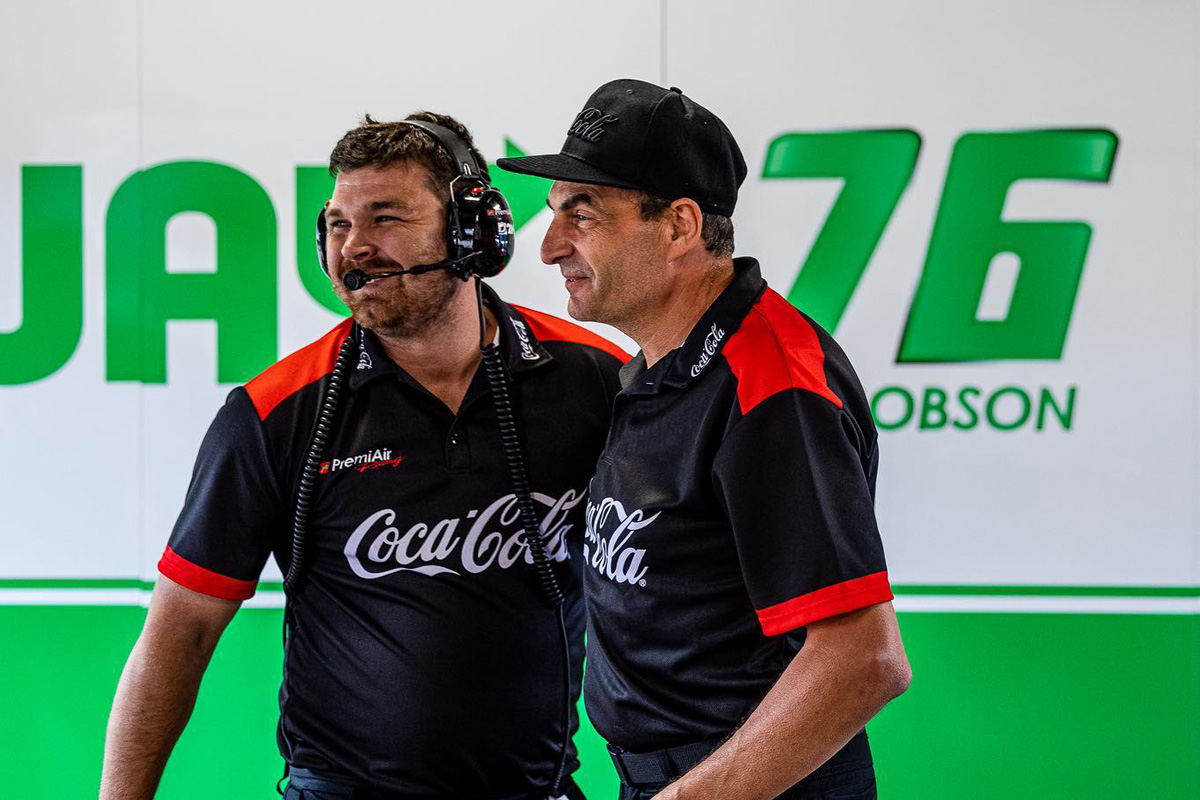 Dan Ensor is the little-known mechanic who has quickly entrenched himself as an integral part of PremiAir Racing.

Prior to that, he had some Supercars experience by way of stints with Team 18 and Triple Eight Race Engineering.

PremiAir owner Peter Xiberras suggested some might raise their eyebrows at Ensor’s appointment as team manager, but the 29-year-old was the on-the-ground leader when the start-up squad grabbed the first three top 10 finishes of its young history at Albert Park this month.

“I’m a qualified mechanic, I’ve been involved in Supercars for six years now: Team 18 and Triple Eight,” he told Speedcafe.com.

“I had two years out of the sport, having a bit of a sea change up on the Sunshine Coast… this was the perfect opportunity to come back into it.

“I still don’t know how I feel about it, it’s all a bit crazy still, but it’s certainly a massive plus for me and I can see the next three months down the road is going to be massively exciting.

“It’s a great bunch of guys and they all show a massive amount of respect and it goes both ways.”

Besides drivers Garry Jacobson and Chris Pither, both of whom have a Super2 Series title to their name, other recognisable faces in the garage include engineer Tim Newton and former Tekno Autosports truck driver Mick Shortus.

Ensor, who praised Xiberras for his unwavering commitment to improving the team, expressed his excitement at how things are already trending.

“We had the equipment to do it, but gelling together as a team by Round 3… we couldn’t see it going this well,” he admitted.

PremiAir Racing still has all three of its 2022 test days up its sleeve, with an end-of-May timeframe in mind to use the first.

Well before then, the team will be out to back up its Melbourne 400 efforts at the Bunnings Trade Perth SuperNight this coming weekend.