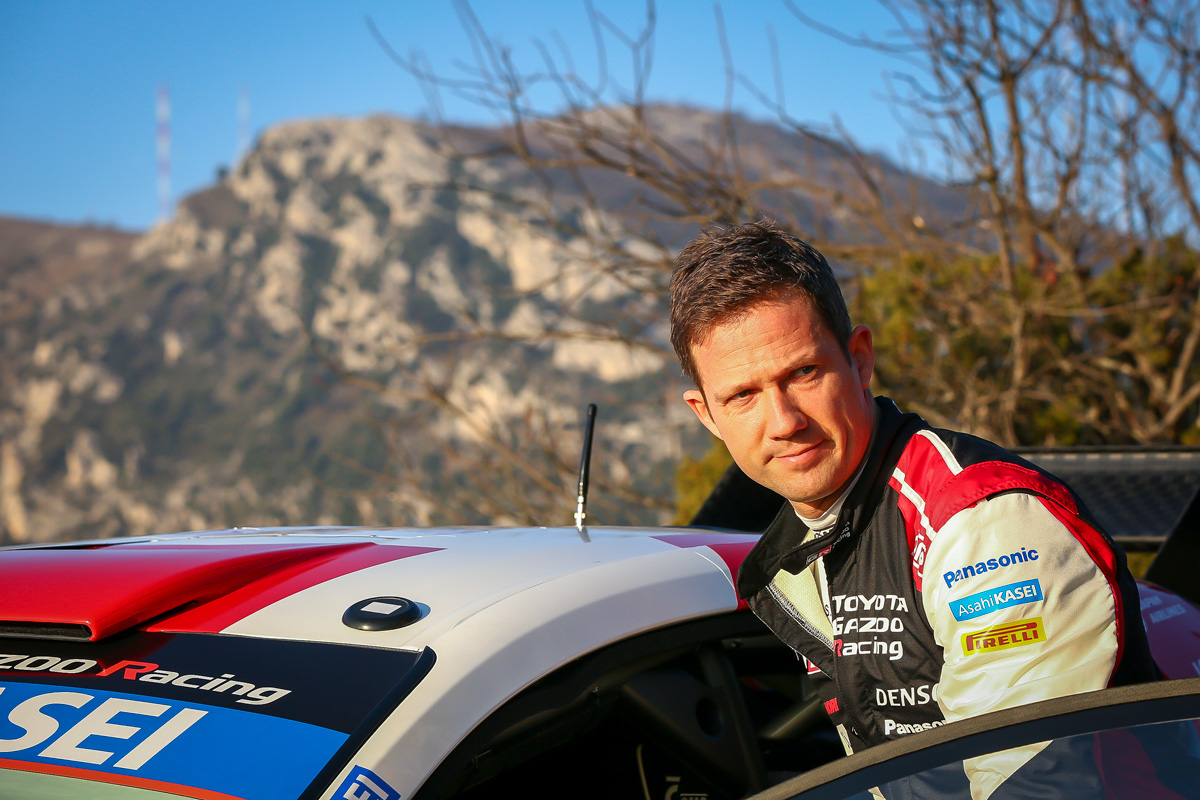 Toyota Gazoo Racing has confirmed its driver line-up for Rally de Portugal next month, setting the scene for another showdown of the Sebastiens.

With 17 World Rally Championship crowns between them, Sebastien Ogier and Sebastien Loeb are both partaking in part-time campaigns this season.

Loeb (M-Sport Ford) eventually pipped Ogier (Toyota) in an epic tussle for victory at the season-opening Rallye Monte-Carlo, and neither has competed since then at Sweden or Croatia.

But with Loeb already announced to return for Portugal as part of a five-fold Puma line-up, Toyota has now played its trump card with Ogier stepping back into the GR Yaris he’s sharing in 2022 with Esapekka Lappi.

Rovanpera, who has won the past two events, holds a 27-point lead over Thierry Neuville atop the standings.

Run across May 19 to 22, Rally de Portugal represents the first gravel event of the Rally1 hybrid era.