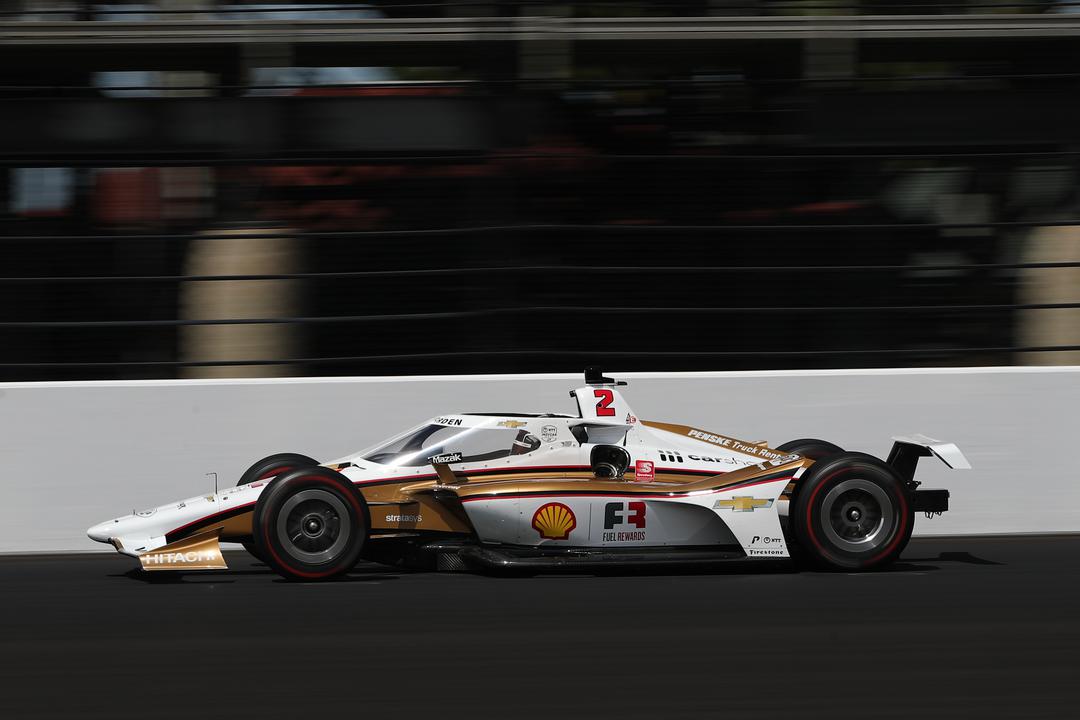 IndyCar Series leader Josef Newgarden says he and his #2 Team Penske crew have continued to take only forward steps, after topping the Indianapolis 500 Open Test.

Newgarden has been in something of a purple patch in recent weeks which has seen him jump to the top of the points table, three races into the season, despite finishing 16th in St Petersburg.

He bounced back with a last-corner pass of team-mate Scott McLaughlin to win in Texas, then fended off Alex Palou and Romain Grosjean in order to take his first victory at Long Beach.

More recently, the two-time IndyCar champion set the fastest lap in the two-day test at the Brickyard, with an average speed of 229.519mph (369.375km/h).

All of that comes as a mostly new crew comes to grips with working on Car #2, including rookie race engineer Eric Leichtle.

“They’re just progressing. We’re not taking steps forward and steps back. It’s not like two steps forward, two steps back, or vice versa. I feel like it’s going forward every single time and we’re just getting better.

“I like to monitor that. We’re all monitoring it pretty closely. We all want to keep that cadence throughout the year.

“Ideally, we’ll just keep getting better all the way to the finish. We had a pretty good starting point. It would be great if we could do that.

“These things ebb and flow at times. We’ve been on a good trajectory at the moment. I don’t want to see it flatten too much, I want to see it go the other way.

“I feel confident with what we’ve got, feel good at showing up anywhere.

“Being at Team Penske makes that easier. I always feel confident in our group, feel like we’ve got the best of the best working on these cars.

“Yeah, confidence is high, but that only takes you so far. There’s always a lot that can knock you off.”

Newgarden has won 22 IndyCar races so far in his career, and while none of those have been an Indianapolis 500, he stated ahead of the test that he was not feeling any extra pressure to get the monkey off his back.

Before then, competition resumes this weekend at Barber Motorsports Park, with that race and all others streamed live and ad-free on Stan Sport.