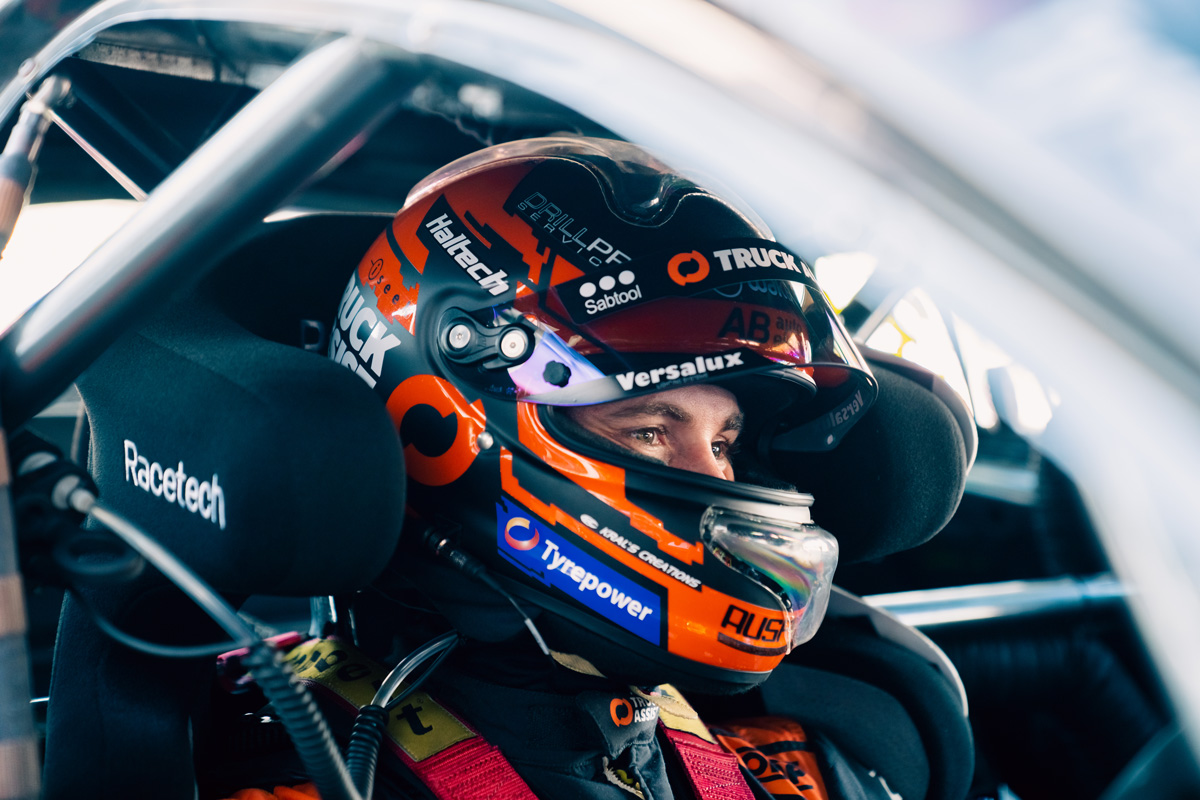 Jack Le Brocq has joked he ought to start a second-hand steering arm factory after a promising bout of pace has amounted to next to nothing in the championship standings.

Le Brocq sits last of all 25 drivers in the points, 15 places behind team-mate Todd Hazelwood despite Matt Stone Racing CEO Matt Stone declaring “you can’t draw a line between them on pace”.

Le Brocq went for glory as rained tumbled late in the second leg of the Sydney SuperNight, eventually dropping from the lead to 22nd at the flag.

He was then caught up in incidents in each of the first two races at Symmons Plains, the second of which sent him heavily into the wall, compromising his front-row start for Race 5 just hours later.

Le Brocq indicated the car was still not quite back to 100 percent at Albert Park due to a short turnaround, where he was caught up in another clash in Race 6.

All in all, it’s made for a frustrating start to his time at MSR when so much more has been within reach.

“It’s a funny one. It’s been one of those things where unfortunately we have come off the back end of some incidents,” the 29-year-old told Speedcafe.com. 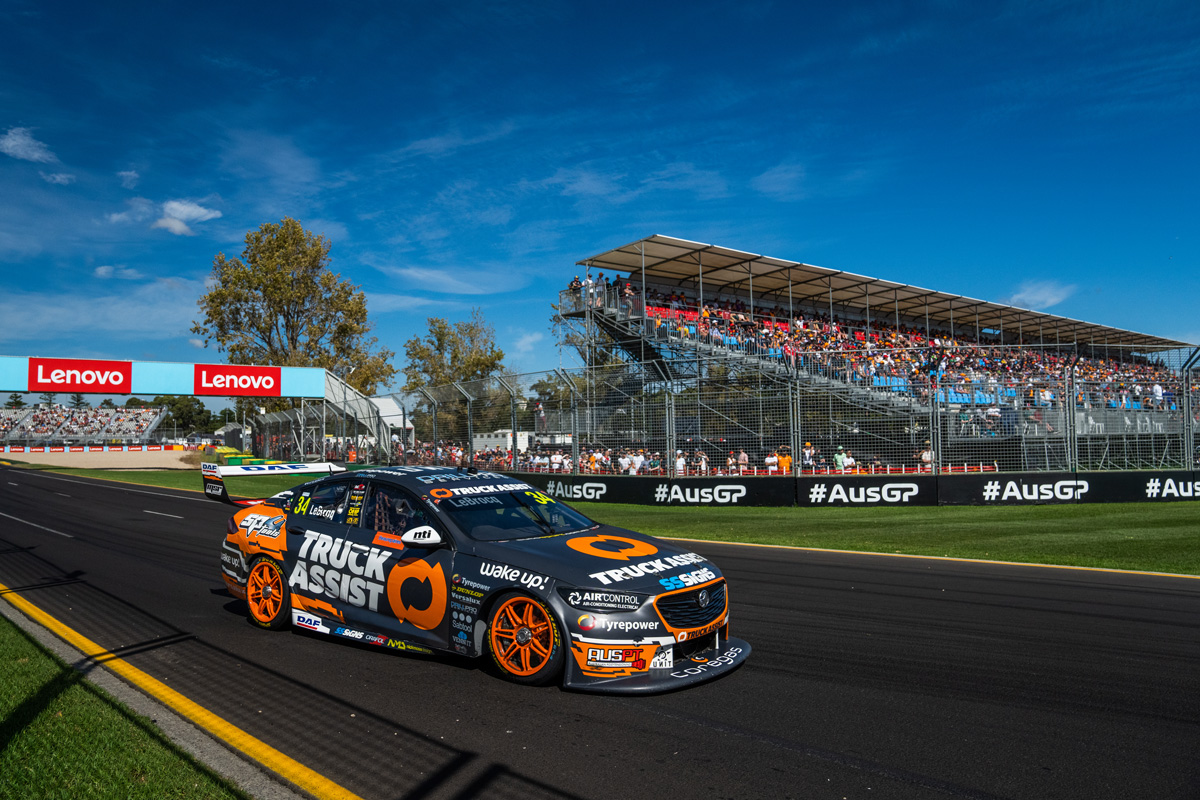 “It’s been very unfortunate, we haven’t had a whole lot of luck come our way.

“We’re at the point now where we’re probably going to start up a second-hand steering arm factory!

“I feel for the guys… but on a positive note, we know the speed is there and Todd is having a great run which is great to see.

“The cars are fast, the team is doing a great job, we just need a few things to come together.

“Unfortunately we’ve been going through a bit of a rough patch but we’ll come out the other end of it swinging and looking forward to regrouping in Perth.

“It’s a place I like and I’ve always gone sort of well there so I look forward to getting there.”

The Bunnings Trade Perth SuperNight takes place this weekend, April 30 to May 1.