Broc Feeney has jumped behind the wheel of a Radical Cup Australia car in a bid to speed up his learning of the Wanneroo Raceway layout.

The Red Bull Ampol Racing rookie has never before raced at the Western Australian circuit, which this weekend hosts Round 4 of the Repco Supercars Championship.

Feeney thus turned to a different kind of beast to get an early look at the 2.42km circuit, steering an Arise Racing-prepared Radical SR3 yesterday.

Radical Cup Australia is on the support card for the Bunnings Trade Perth SuperNight, and Feeney now knows first-hand what kind of spectacle it will produce.

“It was pretty cool… I had a great time and was smiling a lot,” Feeney said.

“I was using it to learn the track but had a blast while doing it which made it even more fun.

“People refer to a lot of racing cars as being ‘like a go kart’ but that’s the closest thing I’ve ever felt to being in a kart.

“They move around quite a lot. They’ve got a lot of downforce, but you can slide them a bit. They’ve got quick steering and you’re hanging on to the thing the whole time.

“It was great to learn the track in and was just a cool thing to drive, but a challenge as well.” 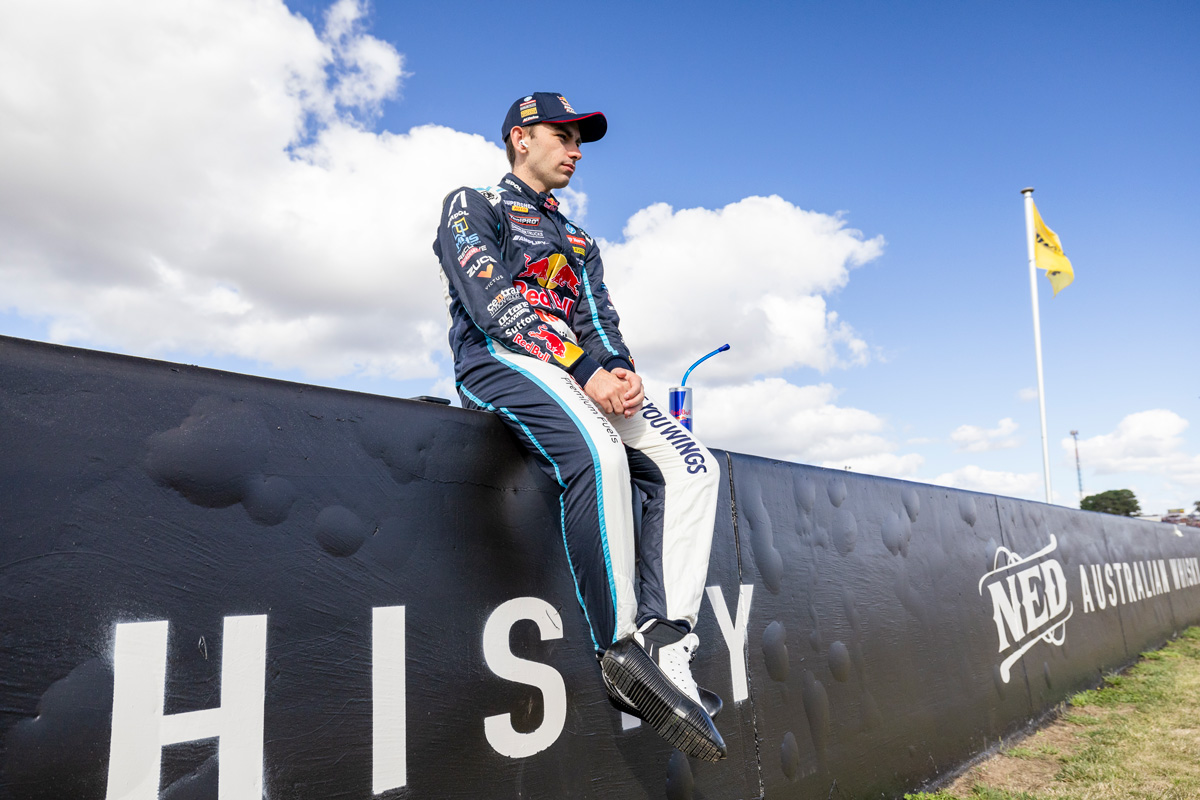 Feeney’s Wanneroo laps complement prior time spent on the simulator.

“The track is pretty cool. I knew from the first time I drove it on the sim that I had to get over here and have a go, it’s quite different,” said the 19-year-old.

“This was a perfect opportunity for me to get some laps and get my eye in – it’s a cool track and the undulation is crazy. There’s always talk about TV not doing it justice but until you get here and see the circuit you realise how crazy the undulation is.

“It’s a short weekend for us so getting an early advantage is key. When the opportunity came up to come over and do some laps it worked out perfectly.

“Now I can be on it from lap one of Practice 1 this weekend.”

Feeney holds sixth in the Repco Supercars Championship, with a best finish of second place recorded at the Tasmania SuperSprint last month.