Engineer’s take on what makes van Gisbergen so good

Engineer’s take on what makes van Gisbergen so good Andrew Edwards is the third different voice on the radio in as many seasons for van Gisbergen, having previously won championships at Triple Eight Race Engineering with Grant McPherson (2016-20) and David Cauchi (2021).

Edwards is a veteran of the game, having spent 17 years entrenched in the Brad Jones Racing camp where he worked directly with race-winning drivers including Nick Percat, Jason Bright, Fabian Coulthard, Jason Bargwanna and Cameron McConville.

His big break came late last year with a chance to join Triple Eight, and to fight for a championship with ‘SVG’.

“It’s been excellent working with Shane and understanding what makes him tick,” Edwards told Speedcafe.com.

“He can analyse what’s going on and try to countermove people.

“He’s got capacity to think about things while he is driving at a high level, that’s what makes him so good to me.” 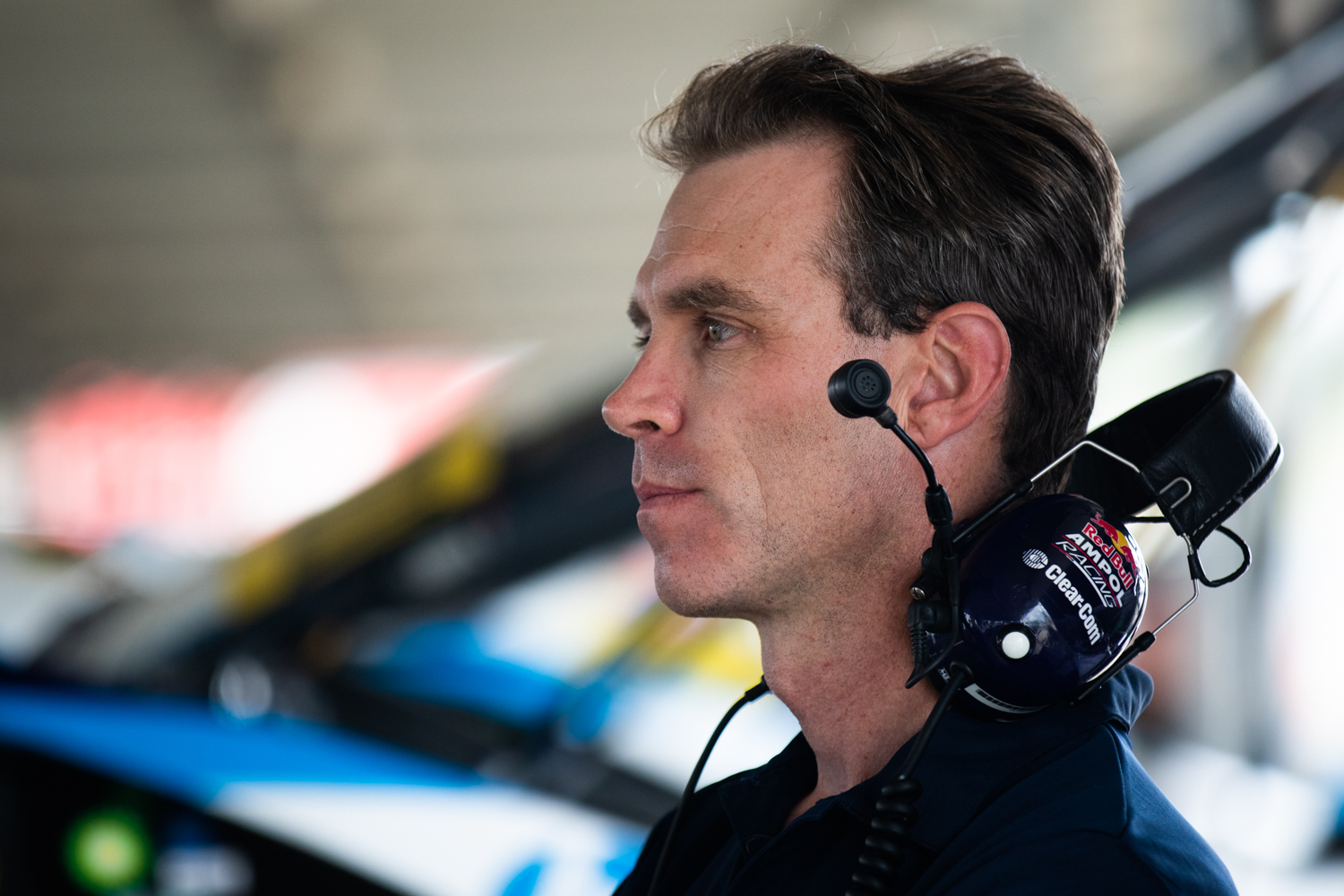 Edwards though is quick to point out the wider team effort at play.

“I’m just grateful for the opportunity to work in a team like this,” he said.

“It’s a pleasure working with everyone at such a high level, who demand a lot and push each other. It’s run very well here and I can see why they have this level of success.

“It’s tough but enjoyable to work in that environment.”

Van Gisbergen holds a 144-point advantage over Shell V-Power Racing Team star Anton De Pasquale heading into Round 4 at Wanneroo Raceway on April 30 to May 1.