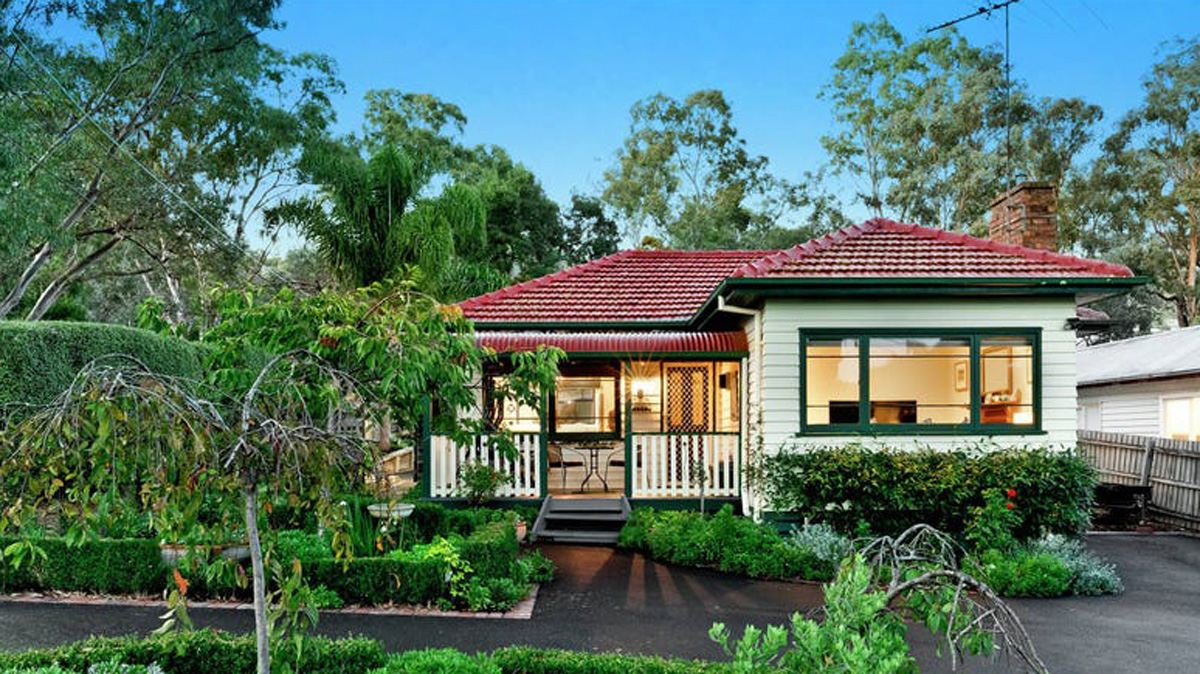 The childhood home of Australian motorsport icon Peter Brock has reportedly sold for the best part of a million dollars.

The weatherboard property in Hurstbridge, northeast of the Melbourne CBD, sold at auction for $893,000 last weekend.

According to realestate.com.au, the Brock factor was a hot topic among bidders.

“Definitely almost everybody mentioned it but I don’t think anyone was bidding because of that,” said Morrison Kleeman director Ciaran Brannigan.

Brock passed away in 2006 and is honoured each year when the Peter Brock Trophy is awarded to the winners of the Bathurst 1000.

As previously reported, the man who co-drove with Brock to victory in the 1975 Great Race – Brian Sampson – also recently listed his Brighton home in outer Melbourne.