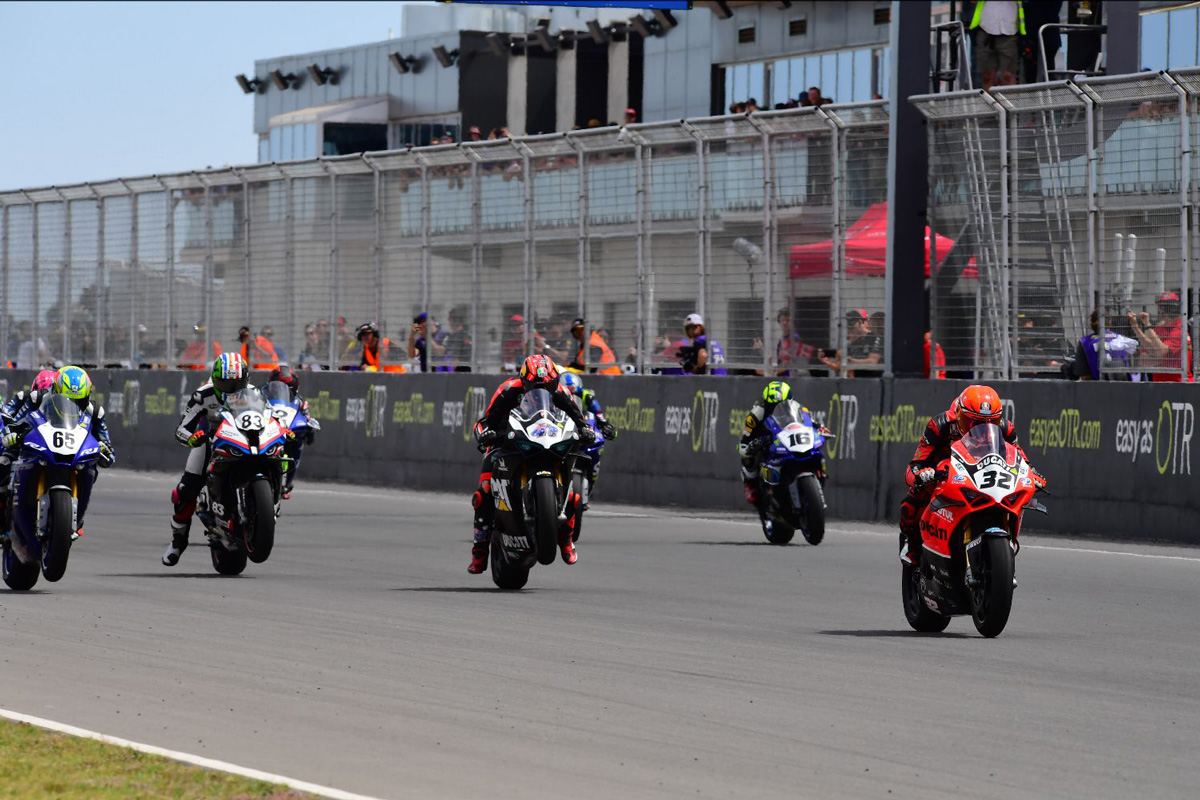 The Adelaide 500’s grand return has had a knock-on effect, with the Australian Superbike Championship subsequently moving its season finale forward.

The 2022 ASBK season was due to conclude at The Bend Motorsport Park on December 2-4, but that slot now clashes with when Supercars will be in town on the streets of the South Australian capital.

The seventh and final round of ASBK will now unfold at The Bend on November 25-27.

“While you never want to change your calendar after the season begins, this change is a small one and we’re pleased to be working alongside the management team at The Bend Motorsport Park to ensure the best possible outcome for the championship and our passionate fans,” said Motorcycling Australia CEO Peter Doyle.

The Bend managing director Sam Shahin meanwhile noted efforts are already in play to have Australian MotoGP star Jack Miller make another cameo appearance, as he did in 2021.

“We are delighted to be hosting the season finale of the ASBK Championship at The Bend, and the shift of dates will allow us to build on the momentum from last year to invite international riders to compete,” said Shahin.

“Jack Miller’s participation last year brought another dimension to ASBK racing in Australia, and we are feverishly working on a repeat appearance this year.

“The ASBK finale has rapidly become one of the best motorsport events in the country, and certainly on par with our Supercars event at The Bend in the context of motorsport support in South Australia; this is how big support for two-wheel racing is in SA.”

Yamaha’s Mike Jones leads the ASBK after three rounds, with further events to take place at Hidden Valley, Morgan Park and Phillip Island prior to The Bend.